LLU Linked to 25% of Top Doctors in Corner of California 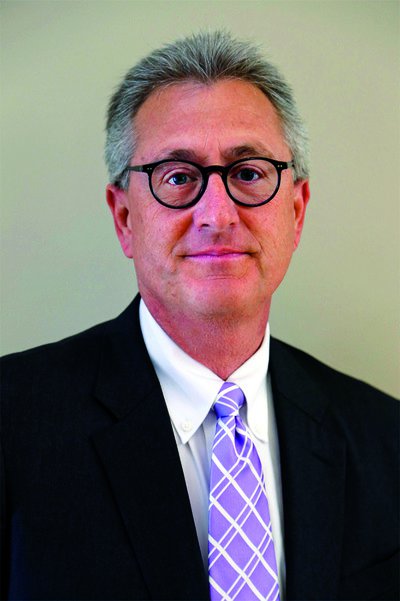 More than quarter of the
best medical doctors within a 27,000-square-mile swathe of southern California trained or work at Loma Linda University,
according to a new ranking.

In its new “Top Doctors”
issue, Inland Empire magazine lists the region’s top doctors based on a peer
review survey conducted by an independent group.

It found that more than 25
percent of the 23,000 doctors who made the list took their medical school or
specialty training at Loma Linda University School of Medicine or are currently
on its faculty.

“We are very proud of our
physicians because they truly exemplify our mission of continuing the teaching
and healing ministry of Jesus Christ,” Kerry Heinrich, CEO of Loma Linda
University Medical Center, said Tuesday. “I believe the recognition received by
our physicians from their peers reflects the effort they put forth to be the
best they can be, and helps us reach our goal of providing healing for the
whole person.”

The term “Inland Empire” is
commonly used to describe an area east of Los Angeles that includes Riverside
County and San Bernardino County.

The magazine highlights the
region’s leading physicians based on a nationwide survey of about 340,000
physicians conducted by The Center for the Study of Services, an independent,
non-profit consumer organization, asking physicians who they would want to care
for their loved one. The “Top Doctor” database contains the names of more then
23,000 doctors who were mentioned most often.

Roger Hadley, dean of Loma
Linda University School of Medicine, said the list of physicians shows the
impact that the institution has made on health care in the region and beyond.

“Our doctors make and
continue to make a difference in our local communities and throughout the
world,” he said.