Linking Tepid Church Growth to a Lack of TV 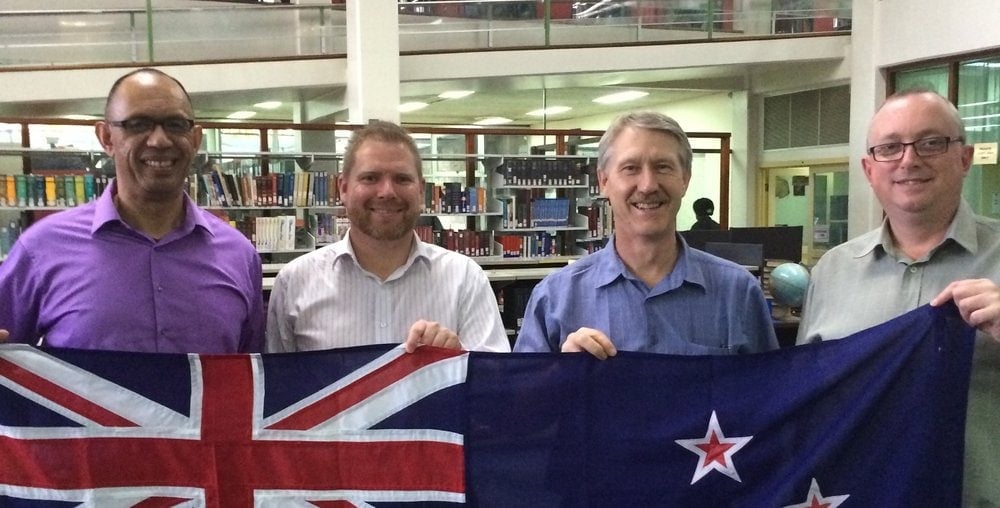 It’s not that the church isn’t growing in New Zealand.

According to the New Zealand census, the number of Adventists grew by 5.5 percent from 2006 to 2013. Not great. But considering that Christianity as a whole dropped a staggering 9.2 percent in the same period, it looks positively brilliant. From Methodists to Anglicans, the drop has been precipitous. Even the Mormons dropped 6.5 percent of their New Zealand membership during the period. So any growth at all, is bucking the trend.

But it’s hardly where we want to be. And it’s not where we should be.

The Adventist message is not just a good message; it’s fantastic. It removes the distorted doctrines of eternal hell, predestination, the manipulative claims of human priests to decide our eternal fate. And replaces it all with a complete picture of a loving God who does not want anyone to perish. It’s not just good news for the future; the insights Adventists have on health and wellbeing are amazing gifts that make Adventists happier, healthier and longer living.

So why are we growing at such a tepid pace?

There are many possible reasons. Maybe we aren’t committed enough? But there do seem to be plenty of Adventists who are committed. Maybe its because people are just so materialistic in New Zealand?

But the number of evangelical Christians increased at roughly twice the rate of Adventists during the same period (yes, the slide from one Protestant denomination to another is a much easier move than to Adventism; but still, it’s hard to ignore the evangelicals’ impressive growth). Maybe it's because we’ve failed to adapt our means of reaching others? Here’s an idea:

“Think about it for a minute,” said Neale Schofield, CEO of Adventist Media Network in Sydney, Australia. “We live in a totally new communications era. Ideas that used to take decades to circle the globe, now bounce around the world in minutes. While people used to attend public events to hear new information, today they are overwhelmed by information streaming into their own homes. In the face of these radical changes, our evangelistic methods have largely remained static. We need to change.”

Brad Kemp, president of the New Zealand Pacific Union Conference, agreed: “We can’t simply keep doing the same things in the same way we always have, and expect to get different results. We need a game changer. And we have one.”

As New Zealand has switched from analog television to digital, a spectrum for new channels has opened up. The New Zealand Pacific Union Conference, in partnership with the North and South Island Conferences, is negotiating to purchase a channel, and has plans to begin broadcasting in the first half of next year.

“This is a broadcast channel that will appear on free to air television right across the country,” Kemp said. “Imagine no matter where you are, flipping through the TV channels and seeing the Adventist channel.”

But what’s going to go on the channel?

“Although we will use some of the international Hope Channel content, we plan to generate as much programming as possible right here in New Zealand,” Kemp said. “We will use what we think will work best to make the content appealing to Kiwis.”

But will the new channel really be a game changer?

“If you look at what God has used Hope Channel to do in Brazil, it gives an indication,” Kemp said, referring to a country where Adventist television programming is thriving.

He acknowledged that every country is different and much will depend on the quality of the programming on the channel and how active local churches are in integrating new contacts into our church community.

“But if we follow the global trend, our church growth in New Zealand could increase from a little over 5 percent between censuses to 20 percent,” he said. “Of course, we hope for far, far more.”

Schofield said he was impressed with the vision in New Zealand.

“It's easy to talk about grand plans and big ideas; there aren’t many people willing to go out and actually make it happen,” he said. “Let’s all support New Zealand as they lead the way and uphold their efforts in prayer. God wants every New Zealander in heaven, and we do, too.”