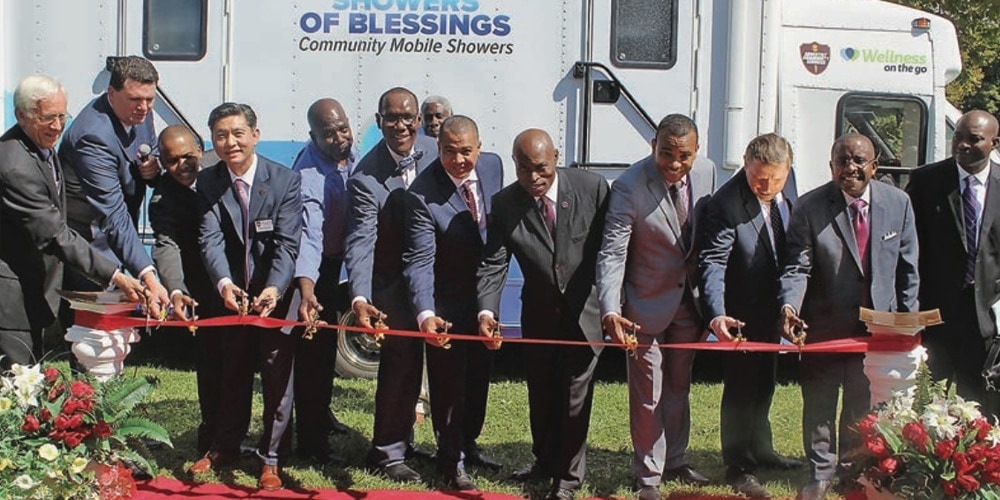 The Showers of Blessings van, an outreach ministry of the Greater New York Conference (GNYC) Adventist Community Services (ACS), was dedicated on September 15, 2018. Officials from the conference, Atlantic Union Conference, and the North American Division (NAD) gathered at United Camp Meeting for the dedication.

The mobile showers will serve the homeless in New York City, providing clean towels, washcloths, and new undergarments, as well as an outpouring of God’s love. The ministry, partly funded by the North American Division (NAD), is a result of many years of planning and is GNYC ACS’s first mobile shower unit for the homeless.

Luis Biazotto, ACS director for GYNC, said the van is a response to the city’s growing homelessness problem — at its highest levels since the Great Depression. “This humanitarian relief is not optional for our church; it’s mandatory. We need to provide services to alleviate their suffering,” he said.

According to Biazotto, ACS will partner with churches in the five boroughs to have the van serve local homeless communities weekly. The holistic approach also provides clothing, food, and spiritual and psychological care.

NAD ACS executive director Sung Kwon applauded the vision behind the initiative. Instead of a model where we build and invite people to come, “this is about going to people and providing a service they need,” said Kwon. “That is so biblical. It’s the missional church, a movement mindset.”

ACS piloted the van with the Delancey Seventh-day Adventist Church in lower Manhattan and received a positive response. “You see the results after just 10 minutes. When they leave, most of them say ‘You changed my life.’ They’re reminded to have hope. That’s what we bring with Showers of Blessings,” Biazotto said.

The original version of this story was published in the November 2018 issue of the Atlantic Union Gleaner. 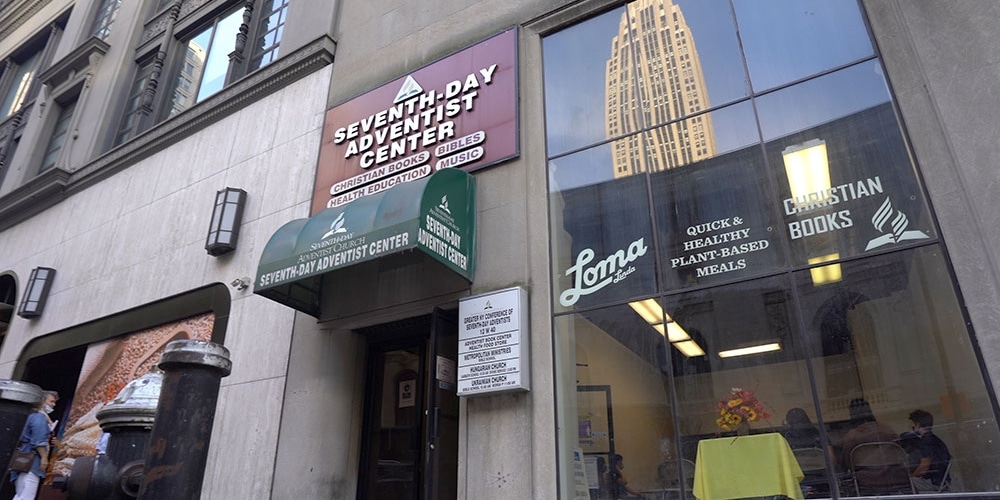