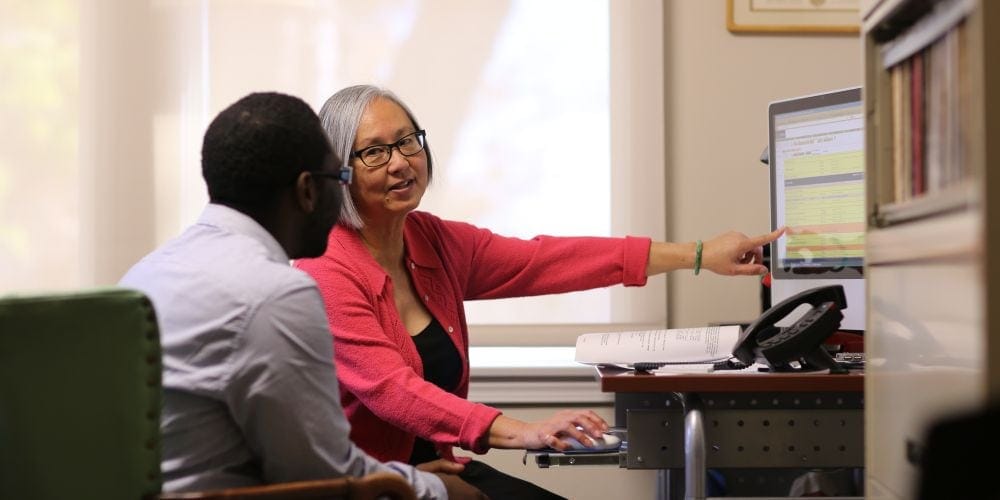 La Sierra University, a 93-year-old institution owned by the Seventh-day Adventist Church in southern California, has been recognized by the prestigious Money magazine as one of the top U.S. schools in adding the most value to students’ education.

The Riverside-based university ranked eighth on a national list of 50 universities and colleges and is the only Adventist institution that made the cut.

“What’s impressive is when a college can help students do far better than you’d expect based on their academic and economic backgrounds and the mix of majors at their schools. These 50 schools do just that,” the magazine said.

Referring specifically to La Sierra’s placement, the magazine noted the university had a six-year graduation rate of 59 percent, “which is 18 percentage points higher than comparable schools.” It also mentioned the university’s 50 majors, including the relatively recent additions of archeology, criminal justice, environmental science, film production, neuroscience, and physics; and the high achievements of its Enactus team of business students, which has won six national titles and two world cups.

Read more about the Enactus team: “La Sierra University Praises No. 2 Prize as Answer to Prayer”

The “50 Colleges That Add the Most Value” ranking is topped by Robert Morris University Illinois, a private school with its main campus in Chicago, and includes two other universities in southern California, the University of California, Riverside (11th) and University of La Verne (46th).

In addition to its eighth-place spot, La Sierra ranked 216th on Money magazine’s “Best Colleges” list of 736 higher education institutions around the country rated on the best value for tuition dollars. La Sierra was one of two Adventist universities on the list; Andrews University placed 367th on the ranking.

“I am grateful for the manner in which the university family continues to encourage our development as a learning community,” La Sierra president Randal Wisbey said in a statement Friday. “It is indeed a wonderful thing to see that our university is being recognized for our commitment to our core mission.”

La Sierra’s mission centers around the holistic development of students, and it encourages them to develop a deeper relationship with God.