It is a great achievement that will boost the work, regional church president said. 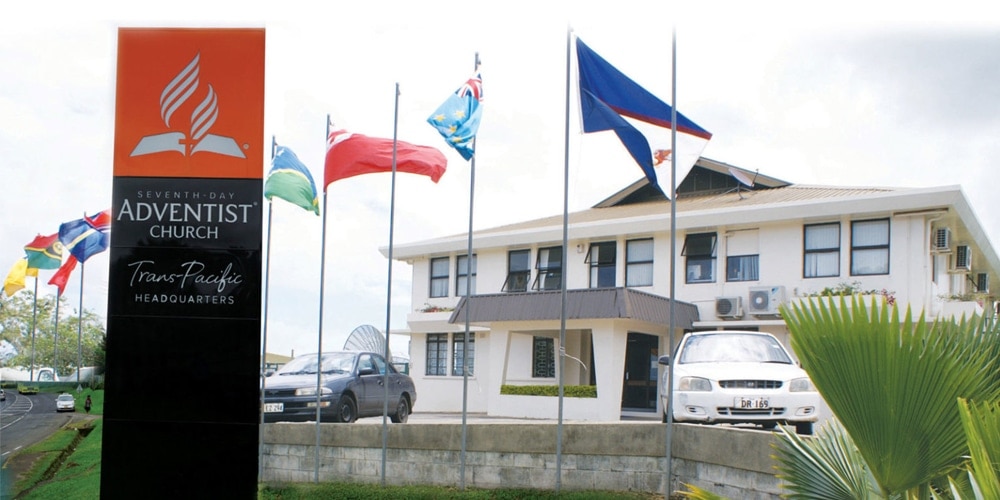 The Trans-Pacific Union Mission (TPUM) Executive has appointed Naomi Booia as the secretary of the Kiribati Mission. It is the first female secretary appointed in the history of the TPUM in the South Pacific Division of Seventh-day Adventists.

Booia, currently a theology lecturer at Fulton Adventist University College in Fiji, will take up her appointment in the middle of next year. She graduated from Fulton with a Bachelor of Arts in theology. She worked in Kiribati Mission from 2013 to 2016, then attended the Adventist International Institute of Advanced Studies, where she graduated with a Master of Arts in religion in 2018.

TPUM president Maveni Kaufononga welcomed the appointment. “For me, this is a great achievement for our work in Kiribati,” he said. “We are short with pastors in Kiribati, and Naomi will be a role model for our women to step up to a pastoral role which will boost the work in Kiribati. Many women in Kiribati contribute to the running of the government and private sectors; why not within the church?”

Fiji Mission also has a new secretary following the recent appointment of Epeli Saukuru in the role. He replaces Ronald Stone, who will be joining Fulton Adventist University College as head of the theology department. Fiji Mission president Nasoni Lutunaliwa expressed his delight with the appointment. “I believe that this appointment has the seal of God’s anointing, and I would like to request your support and prayers for Pastor Epeli as he takes on his new role at the mission,” Lutunaliwa said.

News
Almost 1,000 Are Baptized Throughout Fiji in One Month
July baptisms add to the more than 500 who had committed to Jesus since January. 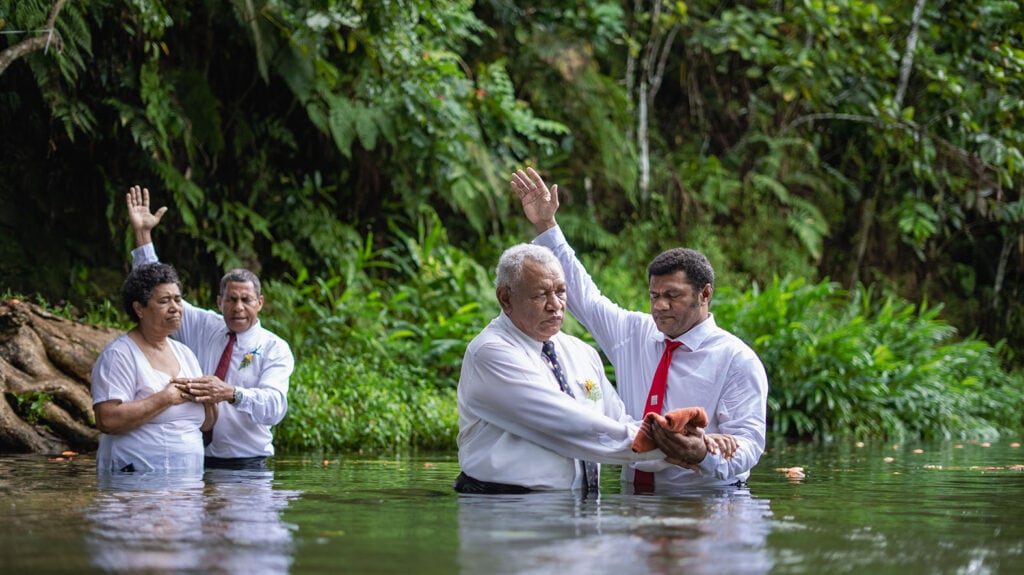