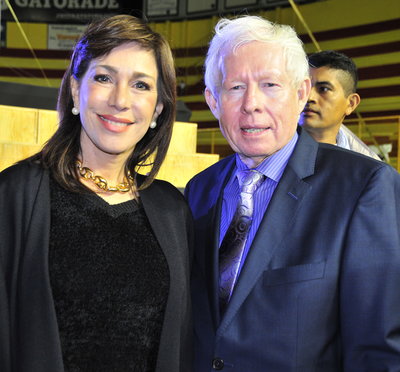 Australian evangelist John Carter praised God for the more than 4,800 people who were baptized during a three-week evangelistic series that concluded last weekend in El Salvador, a Central American country mired in crime and turmoil.

“We were impressed by the spiritual hunger of the people,” Carter said after speaking to a near-capacity crowd of 52,000 people on the closing day of the series in Estadio Cuscatlan, the largest stadium in Central America and home of the El Salvador football team. “Glory be to God.”

The stadium event in the capital, San Salvador, on Nov. 29 marked the climax of 93 evangelistic campaigns organized by Carter, an Adventist preacher perhaps best known for campaigns that resulted in more than 10,000 baptisms in the former Soviet Union in the 1990s.He teamed up 93 pastors from across Central America with 100 local pastors to hold simultaneous meetings over three weeks across the country.

Carter said more than 4,800 people were baptized. The exact figure was still being tallied, but Carter started the evangelistic series with a goal of 5,000. He also put the cost of the effort at $750,000, according to an open letter to supporters on his Carter Report website.

El Salvador has been buffeted by violence since a March 2012 truce signed by local street gangs slipped this year. Homicides alone have jumped 56 percent to 3,425 in the first 11 months of this year compared to the same period last year, according to the government. Furthermore, the United Nations estimates that 60,000 El Salvadorans belong to gangs, meaning that gangsters and their immediate families account for a significant 6 percent of the country’s population.

Former El Salvador Vice President Ana Vilma de Escobar, who was among a group of current and former government officials at Carter’s meetings, told the evangelist that he had shared a message about Jesus that her country desperately needed to hear.

“These meetings are just what is needed at this time,” she said.

News
Decisions for Christ, More than 3,000 Miles Away 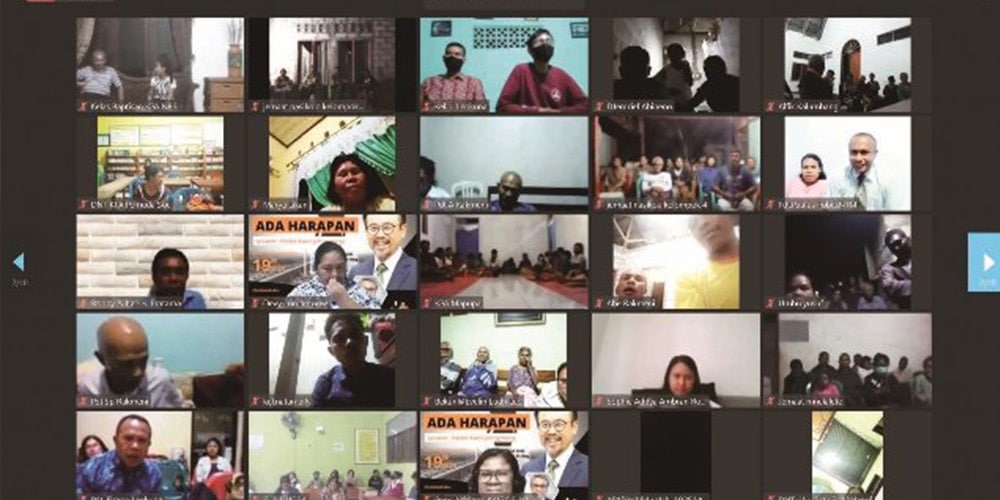