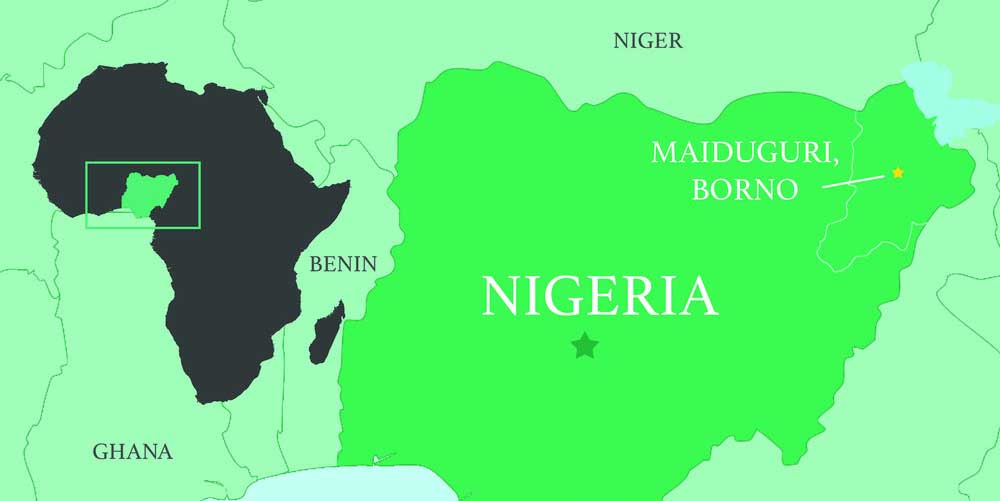 Islamic militants
burned down a Seventh-day Adventist church in northeastern Nigeria after its 67
members fled the area in fear for their own safety, a church leader said.

Members of Boko Haram,
which seeks to establish a fundamentalist Islamic state, destroyed the Magar
Adventist Church in the state of Borno on Sabbath, Aug. 23, said Stephen H.
Bindas, president of the Northern Nigeria Union Conference, based in Abuja.

Magar is a village near Maiduguri, the capital of Borno state. The local Adventist
congregation is one of seven rural churches built in 2009 with funds provided
by the Adventist Church’s Global Mission program, Bindas said this week.

Bindas said the whereabouts of many members are unknown. Some went as far as
the city of Jos in central Nigeria and are now staying at the headquarters of
the North East Nigeria Conference.

“At the moment, the insurgents have taken over their homes, foodstuffs and
beddings,” Bindas said by e-mail.

Although none of the
Adventist churches in the region had previously been threatened, churches
belonging to many other Christian groups face the same fate, he said.

He asked church
members around the world to pray for Nigeria.

“We ask the world church to remember northern Nigeria in prayers and to assist
in whatever means to restore hope to these fleeing members and their families,”
he said.