Interacting With an Atheist 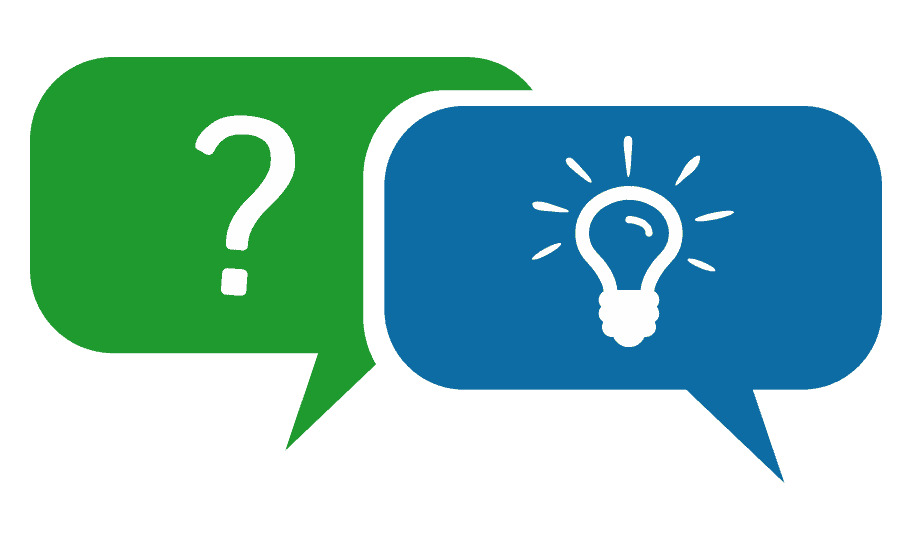 Editor's note: Commentaries are intended to express the richness and variety of informed and responsible Adventist opinion on current issues. They do not necessary convey the viewpoint of the Adventist Review editorial team or the General Conference.

Would you mind if we had a little fun at your expense?” Paul, a Christian, teased his atheist brother, Ron.

“As long as you know I’ll counterattack,” Ron replied, relishing one of their frequent friendly arguments. “What is it this time?”

“OK, you asked for it. Would you believe I can show that your origin as a human being is rooted in the life of Jesus Christ? And I’ll use your own words to prove it — your answer to one simple question.”

“We’ll see,” Paul smiled. “Now, if I do use your own testimony to establish your origins and identity in Jesus, would you promise to read through the New Testament?”

“You’ll never prove anything like that, so sure; you have a deal. Now, what’s your stupid question?”

“All right: What year were you born?”

“That’s cute — and clever too, I’ll admit,” Ron said. “But it means nothing because enlightened scholars don’t go by A.D. or B.C. anymore. That’s just medieval religious chronology. I was born in 1970 C.E., which means ‘common era.’”

Paul grinned, undeterred. “Fair enough, but tell me how your so-called ‘common era’ got started. Something pretty important must have happened to divide the history of the world into two parts, before and after. So what in the world was that time-splitting event?”

Ron hesitated, looking pained as Paul gleefully pressed his advantage. “Tell me! This time-defining event in which you derive your own existence — was it 1,970 years since the birth of Charles Darwin? Sigmund Freud? Dow Jones? How about Mozart or Buddha or Plato?”

Ron winced awhile before finally speaking. “I know you’re trying to get me to say ‘Jesus Christ.’ But historians say he was actually born somewhere around 4 B.C.E.”

Paul said: “Well, thank you for acknowledging that Jesus actually existed, as attested by serious historical sources. And whatever exact year He was born makes no difference. The fact is, you and your atheist buddies anchor your own stories in the context of His story. Even the secular United Nations chronicles world affairs in relation to the birth of Jesus. And since His birth has such universal significance, we can assume that His death is important as well. So when Jesus died on the cross, He must have been more than a very good man having a very bad day.”

“Well, that remains to be seen,” Ron shot back.

“And I hope you do see Jesus in a new way as you read this New Testament.” Paul pulled the small paperback out of his pocket and earnestly offered it to his brother.

Conversations like that are increasingly common in this age of growing atheism — a sign of end times, Jesus predicted: “When the Son of Man comes, will He find faith on earth?” (Luke 18:8, ESV). Tragically, a prominent former Adventist pastor is now an “agnostic atheist.” His loss of faith gained international fame.

Ryan Bell, former pastor of our church in Hollywood, California, designated a year to evaluating whether there was a God. Unfortunately, he decided he wouldn’t pray or read the Bible during his year of supposedly unbiased evaluation. The outcome was predictable: former Pastor Bell decided that the evidence available does not support belief in God.

As his year of self-imposed probation was coming to a close, many people who had known Ryan reached out to him. I Facebooked him:

“Ryan, I'm with you in your valley of decision. Doesn't it all come down to Jesus? Imagine how different the world would be if we all experienced and expressed the authenticity and compassion of Jesus. Not some institutionalized perversion of Him but the real Jesus. … He can warm your heart again!”

Ryan never answered, and a few days later he made his sad announcement.

It’s difficult for anyone who experiences Jesus every day to understand how people can forsake their faith. But when we evaluate Jesus from the limited perspective of pure logic, Christianity demands an irrational leap of faith. Specifically, we must believe that the life and death of this homeless Hebrew carpenter gives meaning for life 2,000 years later in the 21st century — plus saving our souls for eternity. This presents a seemingly insurmountable challenge in our increasingly skeptical world.

The solution is simple, but not simplistic. Our continuous focus in life must be “looking unto Jesus, the founder and perfecter of our faith” (Heb. 12:2).