In the U.S., Burmese Refugee Church Shows How to Thrive and Multiply 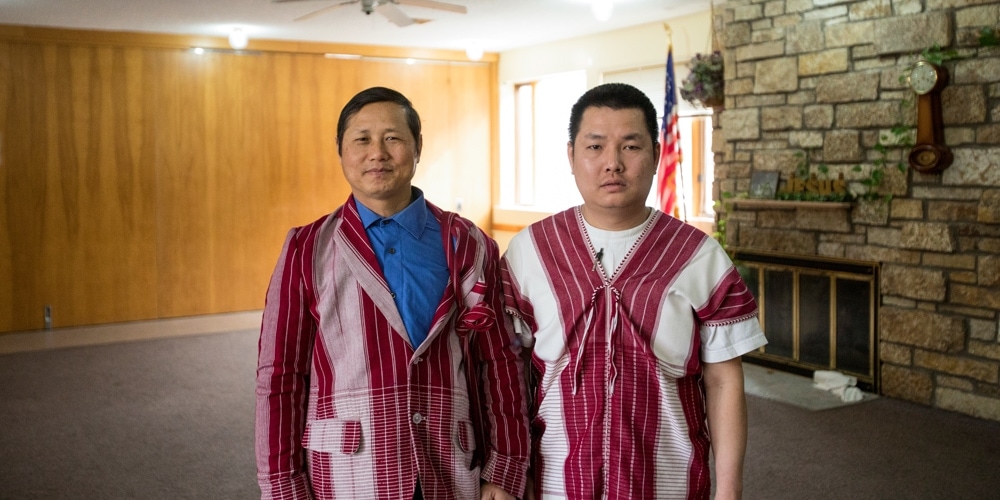 In a quiet neighborhood in Saint Paul, Minnesota, United States, an overcrowded parking lot is the first sign you’re in the right place. The second sign you’ve made it to your destination is the actual sign by the building that reads “Saint Paul Karen Seventh-day Adventist Church” in two languages.

Three languages are spoken inside, two of them representing different ethnic groups from Myanmar, formerly Burma. The majority are Karen, but a sizable group of Bamar have also joined. The two groups speak distinct languages — Karen and Burmese. English, mostly spoken by the youth, is the only common tongue in the building.

More than 98 percent of the members are refugees displaced by ongoing civil war, and some have spent ten years or more in refugee camps around the world.

At the door on a Sabbath (Saturday) morning, two greeters extend their hands and offer smiles. Quickly they summon a young deacon to translate. “Welcome. Happy Sabbath!” he says and then becomes the unofficial tour guide.

Down a flight of stairs and to the left — in the largest room — the youth meet. “The youth here range from eighth grade to college age,” the young deacon says. “The best part is when they sing at the end.”

At least three more classrooms are filled to the brim with children, all in different stages of arts and crafts or learning new songs, only stopping to smile for the camera.

“Before we acquired the building, we all met in the fellowship hall of another church,” a deacon explains. “This building allows us to keep the noise down.”

Although this building was acquired only recently, it is already overflowing with people. The Bamar meet for Sabbath school in the fellowship hall, where the customary potluck meal will happen later.

Senior pastor See Nay, wearing a black suit, white shirt, and red tie, offers more insights into the life of this church community he has served for seven years. “I think the unity in this church is the key thing that makes me happy to be here,” he says. “Everyone works together toward a shared goal. In Saint Paul there are many Burmese,” he continues, his smile wide. “That is a potential for spreading the gospel.”

Armed with this knowledge, the church has set an ambitious goal to plant three new churches in Minnesota by 2019. “We look forward to growing, and that is exciting,” says Nay.

The congregation is also launching ten small groups in the coming months. Nay states that 90 percent of the members attend every week. “When they miss, we assign small groups to visit them,” he says. “If a young person misses church, the youth group visits them and holds the worship service at that person’s house.”

According to Nay, part of the magic that keeps young people active is the skills they possess. “I can’t imagine what [the apostle] Paul would do if he were alive today,” he said with a laugh. “How the youth use their social media to share the gospel — I am proud of them.”

At that moment, the youth group starts singing. Three guitars and more than 50 voices fill the air as the other classrooms dismiss their attendees and all three languages meld with the music from below. 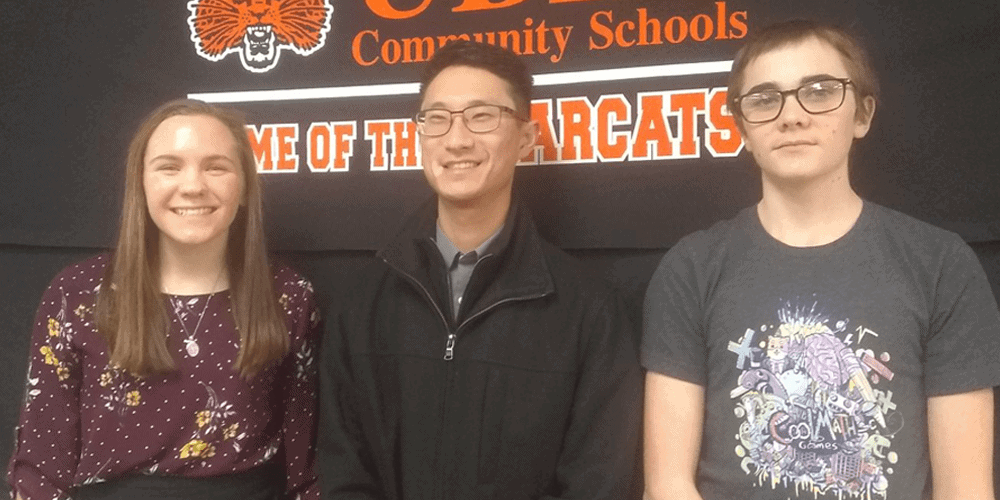