In Sweden, Retired Pastor Marks Over 80 Years of Fundraising for the Needy

A retired Seventh-day Adventist pastor has been raising money for the needy for over 80 years in Sweden, most of that time to support Adventist Development and Relief Agency (ADRA) projects around the world. Evert Johansson, who will turn 95 next April and still goes skiing and chops firewood to keep fit, has also been involved in healthy living education and the defense of religious liberty for decades.

Johansson’s story seems right out of a storybook.

Evert Johansson grew up in the small Swedish village of Gardsjönäs, ten hours north of the capital city of Stockholm, as the fifth child in a family with six children. When he was three and his little brother just six months old, his father died, and his mother was left alone.

It was the late 20’s, and life was hard for the orphan boy and his siblings. At the time, his mother couldn’t even afford to buy him shoes, so Johansson had to walk around barefoot. One year, a few days before Christmas, his mother knocked on the door of a Christian Mission office, but she was told shoes and clothes were only for members. Johnsson had to settle then for home-made shoes made of cowhide.

The boy was only 11 years old when his mother also died, and he went to live with his older brother and work in the forest. The work was hard, and the boy suffered recurring stomach illnesses. “Every morning, I would drink two cups of strong coffee before going to work,” said Johansson in an interview featured in the Christian newspaper Dagen when he turned 90 in 2012. “It never occurred to me that there was a link between my stomach ailments and my coffee consumption.”

A Change of Habits

One day, Johansson came across a book about healthy eating. Convicted, he decided to change his eating habits and began to purchase vegetarian food items that he would hide in his basement. “Eating vegetarian was considered strange at the time,” he explained in an interview. Now, decades after he abandoned coffee and meat, he can talk extensively about the benefits of a healthy diet. “I stick to God’s original plan: fruits, grains, nuts, and vegetables,” he says. “But I am not an extremist; if you become an extremist, your case becomes hopeless,” he warns.

“He has always had a heart for people in need.”

As a teenager, Johansson felt a need for God, and so he embarked on a search that took him from church to church until he was “caught” by the kindness a small company of Seventh-day Adventists showed him. After being baptized at 16, he took a two-year ministerial course before heading to England to finish his Theology degree. Back to Sweden, he began to work as a pastor, combining his ministerial duties with the promotion of health and well-being principles.

“When the local city council in the town where I lived found out I was offering health education talks, they offered to help,” reminisced Johansson. “They allocated funds to support our health education activities, and the number of participants only increased.”

Johansson never shied away from defending religious liberty, either. He became known for writing frequent letters to the editor of several newspapers, debating the particulars of specific Christian teachings and the occasional predicaments of the Swedish religious landscape.

Fundraising for the Needy

Years before he became a pastor, however, and even as a 13-year-old orphan, Johansson found out that he had a talent for fundraising for good causes. He began to ride his bike across the countryside requesting contributions for people needier than him, a practice he came to excel at.

After retiring as a church pastor when he turned 70, Johansson decided to keep raising funds to help people in need. Now at 94, and over 80 years after his first fundraising trip, Johansson still campaigns on behalf of ADRA Sweden every year. Last fall, and spite of suffering from cataracts, occasional injuries, and dizziness, he visited many companies in Sweden’s northern region and collected 150,000 Swedish crowns (around 17,000 US dollars) for ADRA Sweden projects in Africa and Asia. In 2017, he has set for himself an even higher goal.

For Johansson, his motivation is unambiguously clear. “I know what it is to be poor, orphaned, and homeless,” he said. “I know what it’s like to walk around without shoes.”

Hansen points out that Johansson has lived “a life of lifelong service to God.” It is his life mission; a mission Evert Johansson will certainly pursue as long as he can. 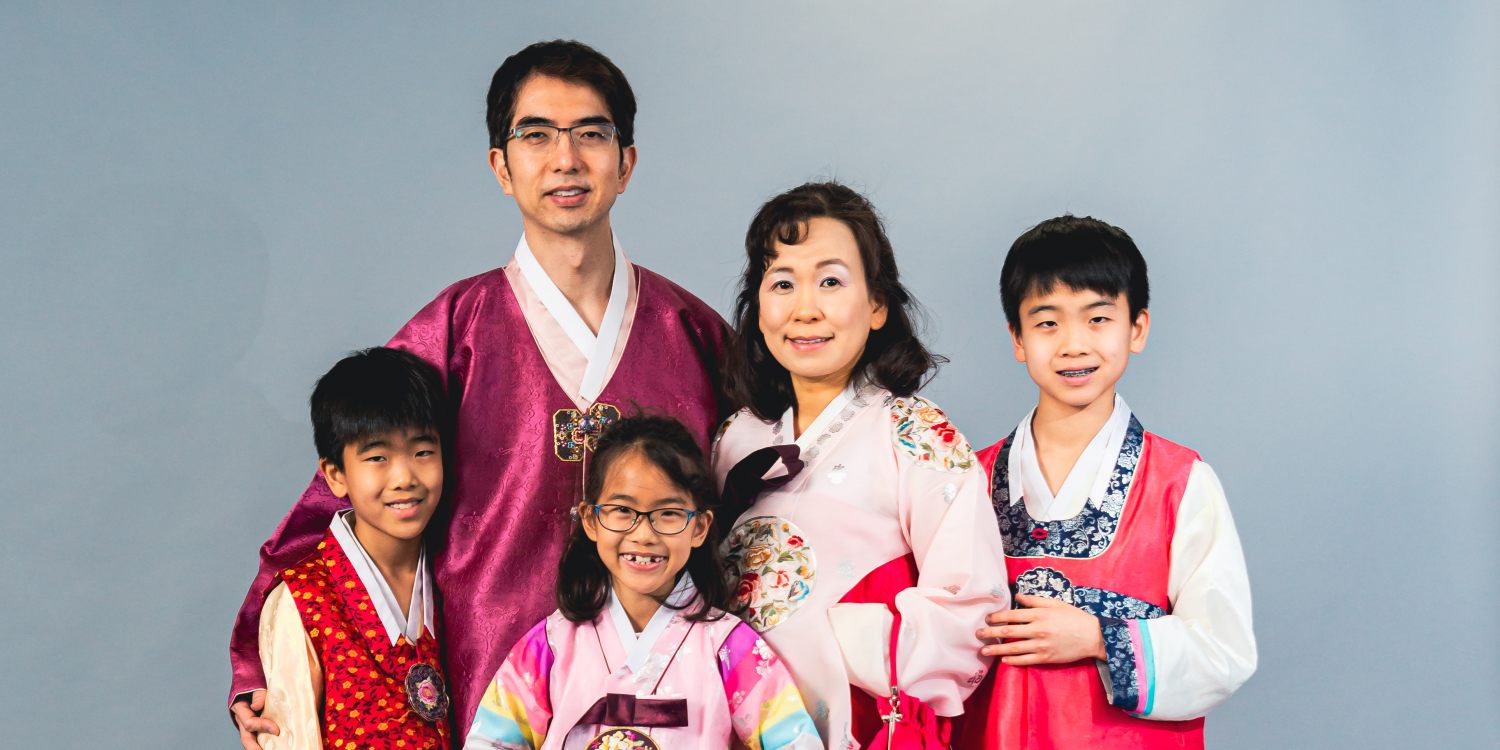