Hundreds of thousands of Adventists across Rwanda are commemorating the 22nd anniversary of the Tutsi genocide by praying, singing inspirational songs, and listening to testimonies.

“The Adventist Church extends our hands of comfort and love to the families of over 800,000 men, women, and children who were victims of this horrible tragedy,” said Hesron Byilingiro, president of the Seventh-day Adventist Church in Rwanda.

Read also: Forgiving the Killers of My Wife and 9 Children

In 1994, the Tutsi were an ethnic minority in Rwanda, where the majority of the population was Hutu. Hutu extremists blamed the African country’s social, economic, and political problems on the Tutsi population, and feared they were preparing to start a rebellion. After propagating a message of fear throughout the country, Hutu extremists would go on to kill three-quarters of the Tutsi community in 100 days.

During month-long commemorations, local Adventist churches in Rwanda are holding prayer vigils, musical programs and grief-counseling workshops to help bring healing to survivors and the countless individuals who carry the memory of the terrible atrocity.

The Adventist Church has more than 645,000 members in Rwanda, which has a population of 12 million.

Read also: Unprecedented 100,000 Baptisms Expected in Rwanda in May 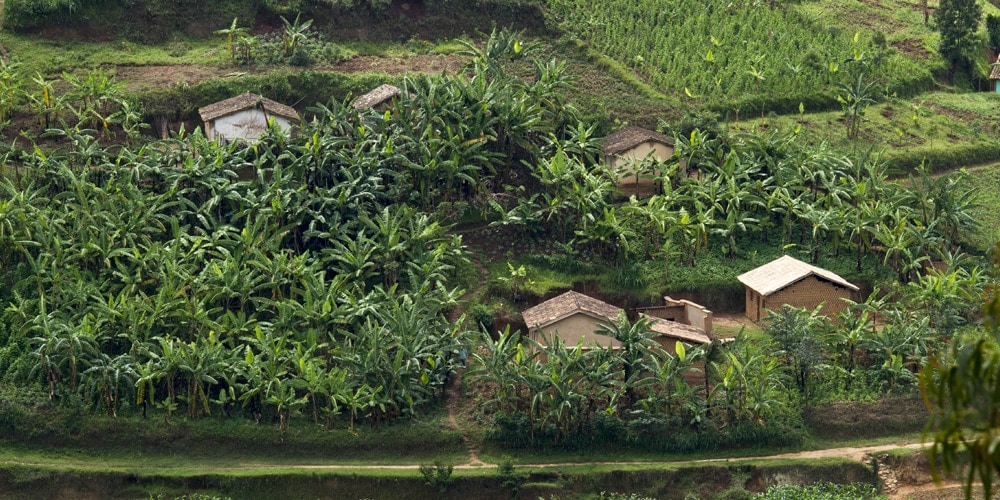