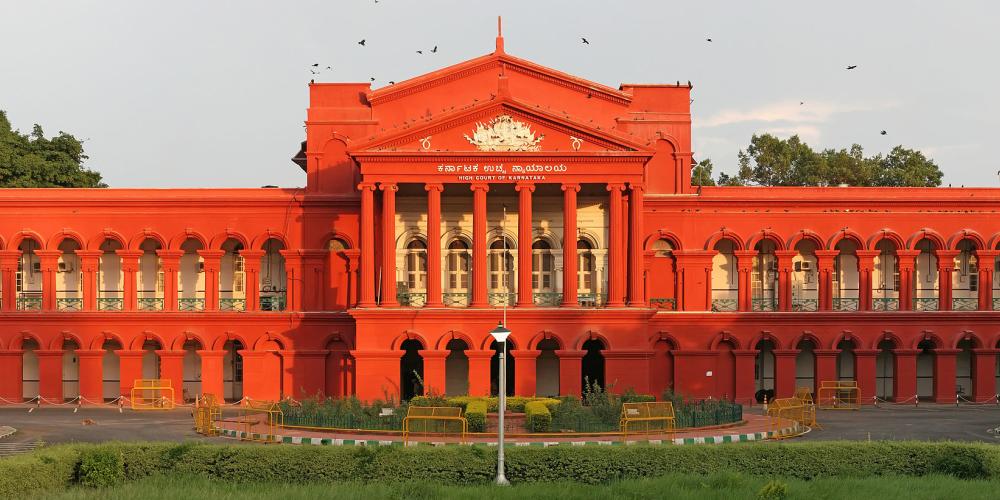 An Indian court has rejected a Seventh-day Adventist petition to reschedule exams from Saturday, citing a lack of biblical evidence that Saturday is Sabbath and the fact that the Indian government does not recognize Sabbath on its list of official festivals.

The South Central India Union of Seventh-day Adventists, which filed the petition, vowed Thursday to appeal the June 15 ruling of the top court in Bengaluru, capital of the southwestern state of Karnataka.

The South Central India Union and a student, Justin Josh, had gone to court to challenge a local government decision to schedule pre-university exams on July 2 and 9, both Saturdays.

The petitioners said that scheduling Saturday exams violated Adventist students’ constitutional right to worship, telling the court that Adventists observe the Sabbath from sundown Friday to sundown Saturday throughout the year and do not engage in work during that time, local media reported.

But the Karnataka High Court sided with government lawyers in declaring that the Bible does not indicate that Saturday alone is the Sabbath and that it forbids a person from studying on that day, the reports said.

“Justice Aravind Kumar said the Bible verses quoted by the petitioner do not indicate that Saturday alone is a Sabbath day and that a student cannot study on that day,” The Times of India newspaper reported. “Citing several judgments of the apex court [India’s Supreme Court], he said the right to freely to profess, practice, and propagate religion under Article 25(1) of the Constitution is subject to public order, morality, health and other provisions.”

Government lawyer Puttige R. Ramesh had argued that rescheduling the II pre-university supplementary exams — which students in India take after a second, final year of studies in preparation to enter university — would cause unnecessary hardship to the more than 272,000 students who were expected to show up in Karnataka state.

He also said that the Bible made no specific mention that the Sabbath should be observed on Saturday and that the court could not direct the authorities to reschedule the exams because the Sabbath was not included in the government-published list of festivals.

“We are going to appeal to the court again and show the name of the days as mentioned in the Bible,” Ramaswamy said in a statement forwarded to the Adventist Review by the church’s Southern Asia Division. “Please continue to remember us in your prayers.”