Recently, Seventh-day Adventists in the island-nation of Cyprus marked the centennial of the church's arrival.

He was not the typical missionary. A refugee from Antioch, Moses Boursalian, an Armenian comb maker arrived in Cyprus 100 years ago. Moses and his family initially let their lives do the preaching as they became the first Seventh-day Adventists to settle on the island.

It was not until 1932 that the first official workers came to the island, a retired Pastor Robert Graves and his wife. The Graves had returned to North America from Africa due to ill health. As they recuperated, they felt the call to do something else and so moved first to Turkey, then Greece and finally settled in Cyprus.

On Sabbath, October 26, 2013, over 150 members and friends of the church gathered in Nicosia to celebrate the centenary of the arrival of Adventism on the island. Stories of God’s leading and guidance were shared by Moses Elmadjian the oldest member and grandson of the first Moses on the island. He enthralled the children, old and young, by showing one of the combs his grandfather made from camel bone. Some of his earliest memories were going to the Graves’ home as a small boy: “It was like experiencing a bit of heaven. The atmosphere was something special.”

The current church President, Branislav Mirolov, was joined by the current pastor, Bible worker, and two past pastors in sharing stories of God working in the more recent past. The future looks exciting with lots to thank God for. A plot of land has been bought in the center of Nicosia. The church is experiencing growth, with 14 baptisms between June and November. A Pathfinder club has recently been established together with ministries for students and different national groups on the islands.

News
In St. Croix, Adventists Celebrate Historic Baptism of 1971
The event of 50 years ago triggered church growth across the U.S. Virgin Islands and beyond. 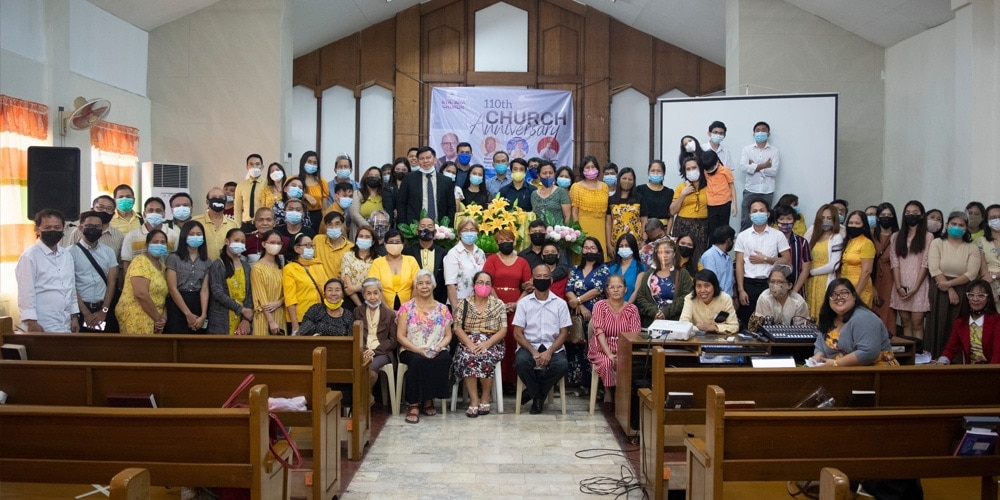 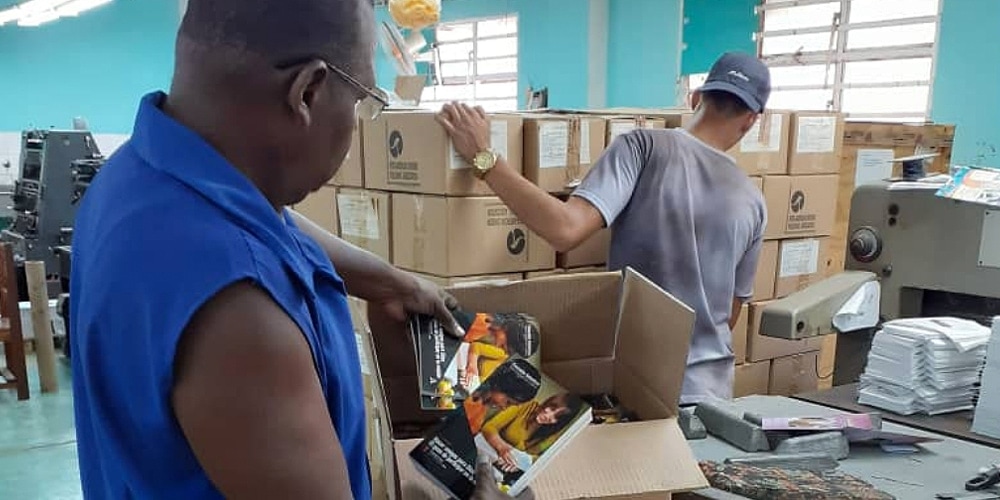