In Cuba, Literature Evangelists Trained for the First Time in 59 Years 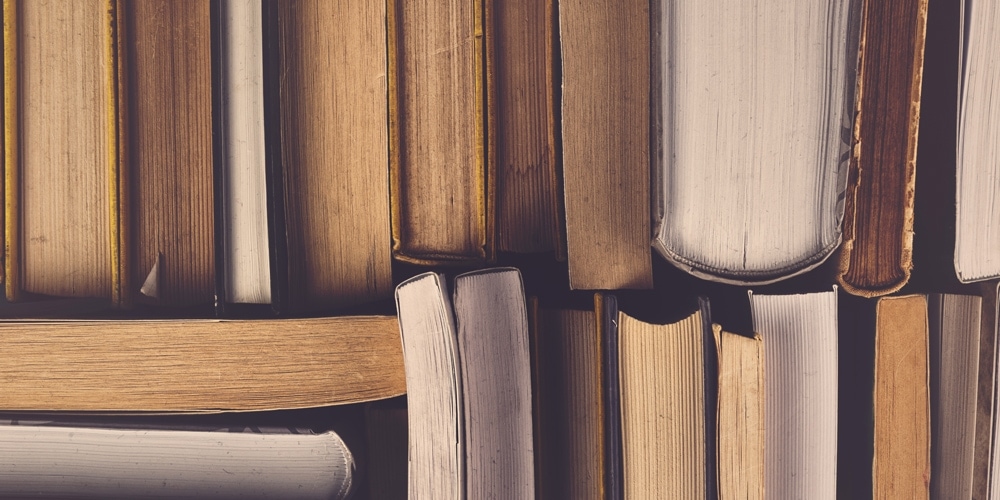 “This is extraordinary progress for the publishing ministry in Cuba,” said González, who led the event in Cuba.

According to González, it was a crucial event to help develop literature evangelists in Cuba who have been faithful messengers of the truth without any formal training.

“House-to-house visitations for Bible studies and anything promoting religion and beliefs was not permitted, except for a 100-meter area surrounding a church,” explained González.

“Many members bought the books themselves and distributed them throughout the island,” said González.

Three theology students enrolled in Cuba’s Theological Seminary during that time—two from Mexico and one from Guatemala—and began sharing their literature evangelist experience with their fellow students.

“The foreign students encouraged, trained and accompanied the theology students in spreading hope through publications,” said González. “They built that bridge that helped launch the publishing ministry across the five local Cfields in Cuba.”

“Our goal is to have 50 full-time literature evangelists at the end of the year and duplicate that amount by the end of quinquennium.”

Risseldy Pillo, publishing director for the Church in Cuba, said that people are thirsty for new books. Many pastors from other denominations have bought boxes of Adventist books to distribute to their members.

The Inter-American Division Publishing Association, one of two publishing houses in Inter-America, is providing books at a low cost in Cuba, said González. “Although wages are low there, people are saving up to purchase these books,” he said.

Literature evangelists Magda Canelles and Maria Lunar testified of an entire family who accepted the gospel and was baptized into the Church thanks to the publications they received.

Leaders are optimistic and continue to move forward in evangelizing through the publishing ministry.

President of the Adventist Church in Cuba Aldo Pérez admitted his inexperience as a church member growing up and later as a leader. “This is all new to us. Colporting was not part of our ministry on the island years ago, but by the grace of God we will fulfill the task ahead with publications,” Pérez said.

The next step after training is for literature evangelists to become part of the Church workforce on the island, said González. “I see their dedication and joyous spirit as true missionaries, excited to share the good news of salvation without the eagerness for money.”

Dayamis Rodríguez contributed to this report.