Ceremony at Adventist school finally goes ahead after COVID-19-related postponements.

Graduation marked the end of a difficult year and a half for Joel and Kimberley McAndrew. The couple felt a call to move away from Melbourne, Australia, and “escaped a week before lockdown.” Their belongings took a little longer — leaving the night before. “We wouldn’t have had them for six months if it had been the next day,” Joel said.

They moved to Cooranbong to finish their degrees — his in nursing, hers in counseling — at the same time. Joel had always wanted to study at Avondale University. “Kim’s from Cooranbong and last studied at Avondale when she was 17, but her experience this time wasn’t quite the same.”

Both say they received a great education despite the COVID-19 pandemic and the lockdowns that followed, moving their classes from in-person to online. “We’re pleased to be finished after studying by distance for so long,” Joel said. He is now working at the Norwest Private Hospital in Sydney, New South Wales. Kimberley is a counselor at the Mountain View and Hills Adventist colleges in Sydney.

Joel marched with his nursing classmates in the first of Avondale’s three graduation ceremonies on April 10, 2022. He then watched Kimberley march in the second session.

With the rescheduling of graduation from December, two-thirds of the 299 class members marched. Vice-chancellor and president Kevin Petrie thanked them for returning. “We were disappointed we couldn’t celebrate with you at the end of last year, and with so many of you working, we were worried we might not be able to get you back. But to see so many of you marching sent a strong message: graduation is important.” Petrie shook the hand of every graduand as they received their testamur. “It gives me a sense of transformed lives. Here’s a group of change agents who are ready to make the world a better place.”

A third, or 111 students, achieved the Bachelor of Nursing. Three were the first to receive the Master of Business Administration degree. Homa Freeman is one. “Every semester when I’d finish a unit I’d look back and say, ‘Wow! I’ve learned so much.’ ” She remembers telling her lecturers, “I’m grateful for what I’ve learnt and how I’ve changed and grown. That’s the outcome of my study at Avondale.”

Other notable recipients over the weekend were former vice-chancellor and president Ray Roennfeldt, and former head of the School of Education and Science Bev Christian.

Petrie presented his predecessor, Roennfeldt, with a citation for “outstanding contribution to the education, mission, and members of the Seventh-day Adventist Church” during the worship service on April 9. The citation noted Roennfeldt’s “commitment to openness and ethical integrity.… Despite the risk to personal and professional reputation, you continue to advocate for justice and equity … challenging the church to put human compassion above policy.” Roennfeldt led Avondale at a time of change, economic instability, and uncertainty, but through “affirmation, consultation, and facilitation” built a team that “continued to meet these challenges.” The team’s best work: the success of an application to the national regulator for a change of category — to “Australian University College.”

Christian’s Medallion of Merit from the church in the South Pacific’s Education Department recognized her “love for God, children, and young people” and a desire to share Jesus that “extends beyond the classroom.” It cites contributions to the Adventist Schools Australia Community of Faith and Learning Model and to the development of the Adventist Encounter Curriculum as examples of her “creative mind and insights.” And it describes her leadership of the School of Education and Science as calm, thoughtful, and collegial. 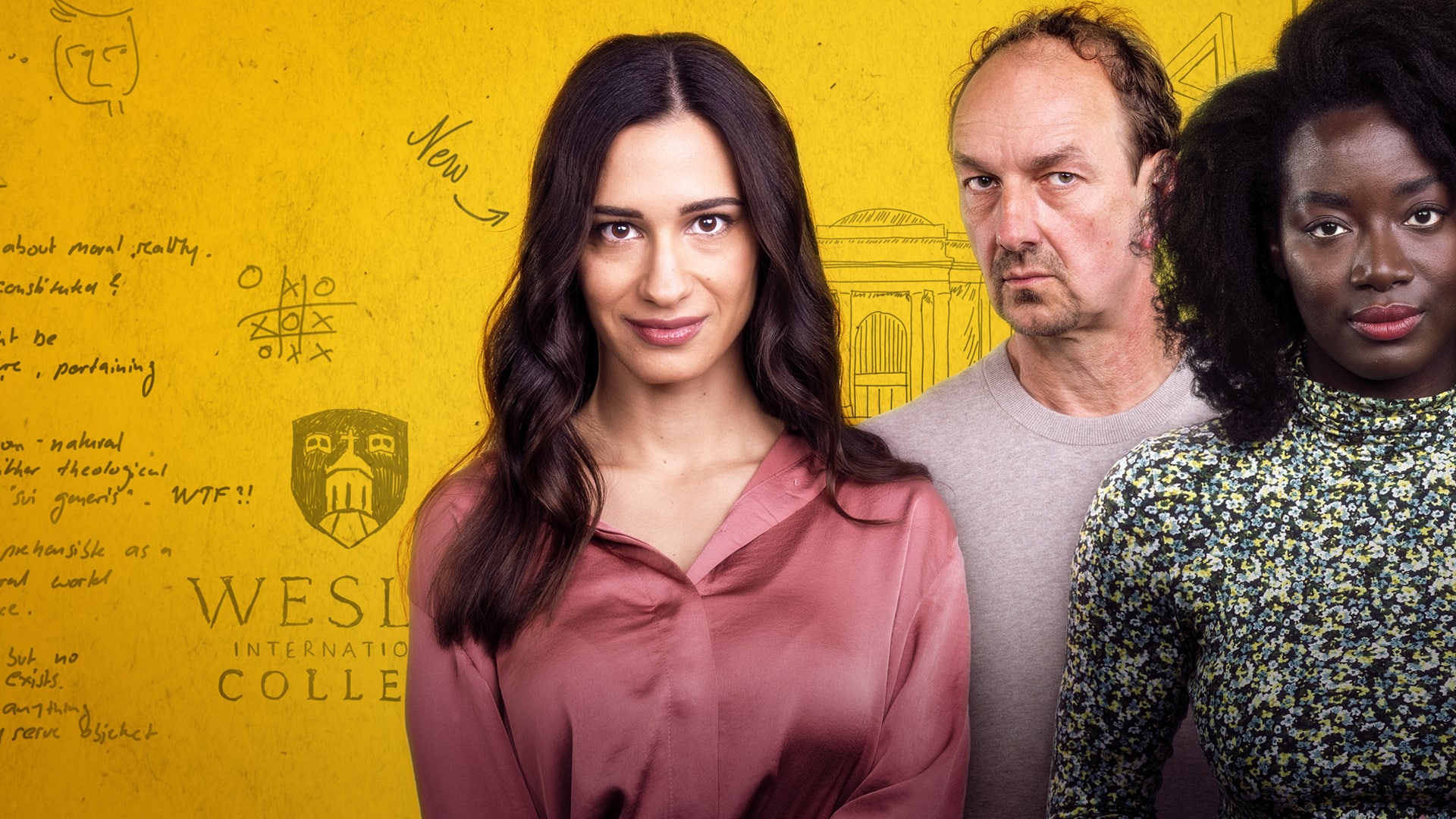 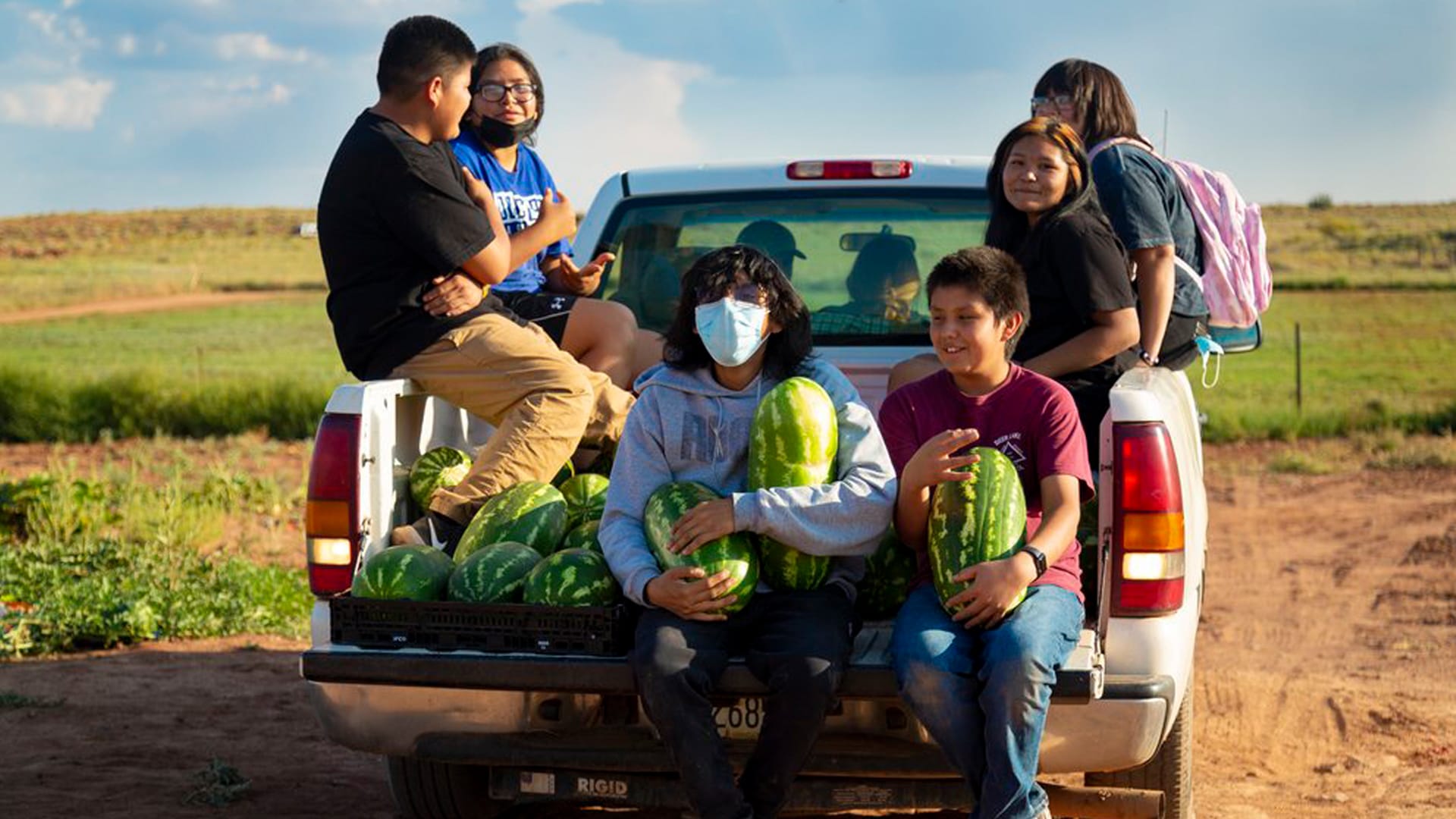