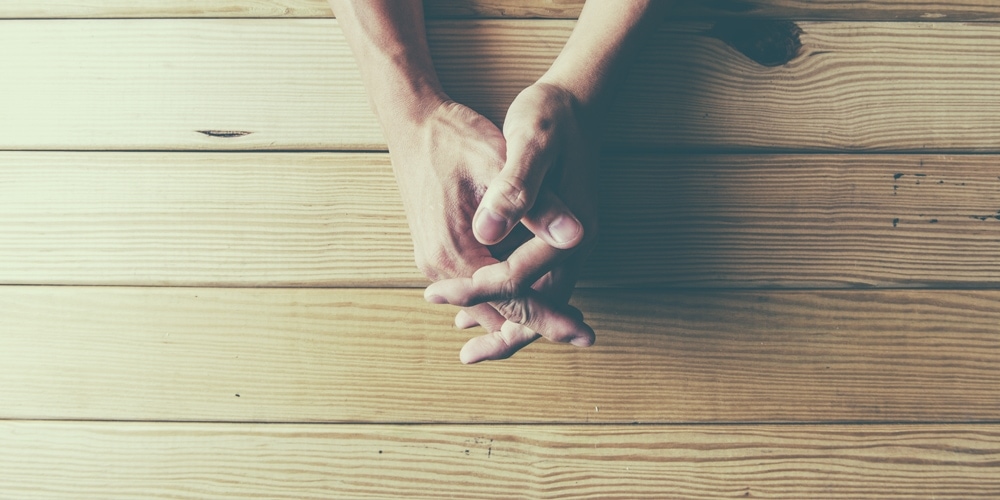 Canberra Christian School is one of the three Adventist schools in the South New South Wales Conference church region in Australia, and the only Adventist school in the greater Canberra region. For such a small territory, Canberra has a smattering of religious schools and colleges, making competition fierce. So how is Canberra Christian School, which looked set for closure only a few years ago, continuing to raise its enrollments numbers?

Many Australians read a recent news article featured in theCanberra Timesabout this story. In a “fairy tale” twist, a school food stand retailer became principal, and effectively transformed a struggling school into a thriving school community.

While that is accurate, there’s a few other things Canberra Christian School principal Bree Hills wants to make clear. And one of them is how none of this would have possible without prayer.

“It’s true that the school was in a tough spot, but lots of people prayed and worked hard for a long time,” said Hills. “That first year when I came in as principal was fundamental in deciding what we were going to change and how we were going to move forward.”

Hills became principal of the school in 2014, but her placement was more reminiscent of a biblical tale than a fairy tale. After working for a few years as a teacher at Prescott Primary Northern, in Adelaide, Hills and her husband moved to Canberra. That same year, she was offered the role of teacher/principal at Canberra Christian School, but turned it down—something she refers to as her “Jonah moment.”

“Although I felt God telling me it was the right thing to do, I wanted to do my own thing,” said Hills. “I was working in a private sector job, and I wanted to stay there.”

That was ten years ago. But God didn’t give up. After taking maternity leave, Hills started volunteering in the Canberra Christian School food retailer with a few other moms whose children also attended the school. The school, at that stage, was starting to dip in enrollment numbers, and things weren’t looking good. So, for the second time, the school made an offer—would Hills be willing to take on the role of teacher/principal at Canberra Christian School?

“This time, there was no doubt in my mind that this was where God wanted me,” said Hills. “I’d already had my Jonah moment—I’d couldn’t say no twice!”

Hills took the position, gathered a team of staff who understood the new vision of the school, and things haven’t been the same since. When Hills became principal, there were only about 20 students on the roll and three teachers. Now, just three years later, the school has more than 100 students enrolled and a staff of over 20.

“What we tried to do was put ourselves out there, and engage the students in a positive manner,” Hills said. “But one of the biggest things we did is reinforce that Jesus is a part of everything we do, from the classroom to how we interact with others.”

The school’s theme for this year is “Team Jesus,” and staff members are ready to implement this concept daily. Every Monday, teachers dress up in a “Team Jesus” baseball outfit to reinforce the theme. The Week of Spiritual Emphasis is always a highlight, and throughout the year, students can earn “Team Jesus” tokens for positive behavior.

“We don’t have a lot of behavioral management problems,” Hills said. “Our students are learning how they can be a strength and a positive influence on each other.”

In addition to these positive outcomes, the school has faced and is still facing challenges. Space is an ongoing issue as enrollment grows, but the school is hoping to build four new classrooms next year to add to the two currently under construction.

Hills explained that even though they have had some big challenges over the years, they have also had moments where they felt it could not be anything other than answered prayer. “Through it all, we remain convinced that God is leading this,” she said.