Improvisation Is Key to Video Success During Lockdown 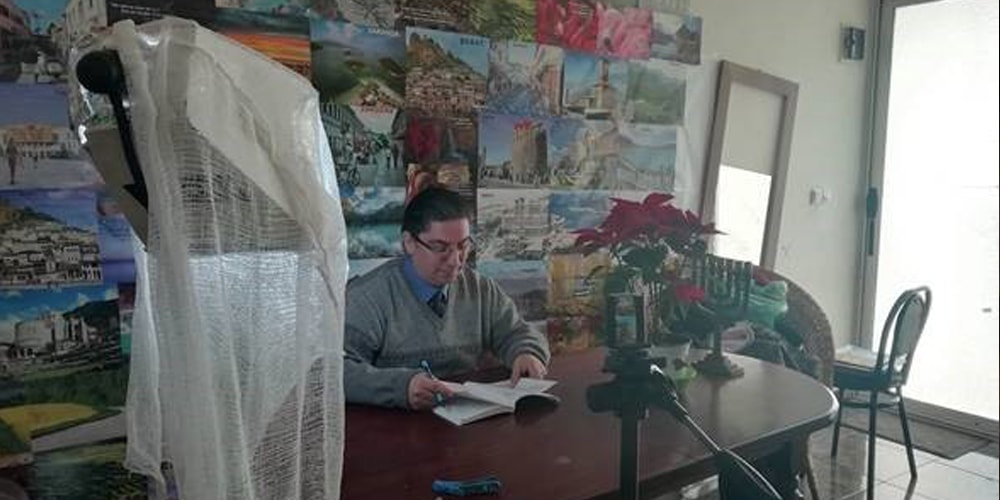 Improvisation and innovation have become keywords for the Thomollari family. Finding themselves in lockdown at home in Albania, they sought new ways for ministry.

“I have to say that creativity for our family has been a great gift from God,” says the mother, Sanda Veidemane-Thomollari. “It helped us to pass the quarantine period with excitement, joy, and laughter, spreading this joy also to other families.”

As they started to film, the family did not even have a tripod. The first productions were filmed by propping a smartphone up against a pile of books on top of an ironing board. An upside-down saucepan gave some extra height.

The family now has a tripod but does not allow the lack of other luxuries, such as a microphone, to stop them from innovation. For them, creativity and ingenuity are essential. A soft-box lamp to reduce shadows during filming was created out of an old standing lamp, some cardboard and aluminum foil, and a covering of white gauze. It may look strange, but it does the job.

Studio backgrounds are created from old calendar pictures — or a green screen pinned together with green cardboard sheets.

Gentian Thomollari, the father, is personal ministries director for the Albanian Mission. He started a video series called FINE Reflections. These covered various psychological and social topics like worry, hope, stress, depression, anxiety, love, fear, and honesty. More than thirty programs are now available in the series, which he develops week by week.

To identify more closely with Albanian people and culture, Gentian recently started a second project, FINE Facts on Biblical Archaeology in Albania. These programs demonstrate that Christianity arrived in Albania long before the arrival of Islam. Thomollari suggests that the gospel of Jesus was first brought to Albania by the apostle Paul himself. The series also demonstrates the reliability of the Bible.

With the pandemic shutdown affecting schools, the Thomollari family quickly realized there was a need for children’s videos. Their young children were keen to get involved.

Sanda worked with the two children to produce Stories of Wisdom. The first three short episodes teach the Christian values of perseverance, the beauty of character, and politeness. Based on a children’s storybook, they teach Christian principles rather than direct Bible stories.

Six-year-old Mateo acted out the first story on an improvised green screen. His video of an apple pie was seen more than 100 times within the first five hours of uploading it to YouTube.

Four-year-old Luka then wanted to get involved and joined his brother for the second program, Blue Jay. He demonstrated that beauty is not all about how we look but how we behave. Other Adventist parents saw the children in action and got excited, asking how their children can get involved in future videos.

Sanda is thrilled at the positive response. “As I see it, after those videos, even more families will be willing to participate. And, of course, to share these videos with their friends and relatives.”

“All the videos got excellent feedback from both churched and unchurched parents,” Sanda says. What started as a local church project is now being included in the church program that is being shared each weekend nationally during lockdown.

She has also been video-making in her own right, addressing women with a video series called “Heavenly Treasures,” in which she shares short messages that appeal to a female audience.

“I have to say that creativity for our family has been a great gift from God, which helped us to pass the quarantine period with excitement, joy, and laughter, spreading this joy also to other families.”

This ministry includes their older son, Ivo, who received some editing software as a birthday present and is now so proficient that he has given his parents guidance on how to edit.

The simple prayers and creativity of a family isolated at home, and using simple equipment, have the potential of touching very many lives in this small country of 2.8 million people in southeastern Europe. 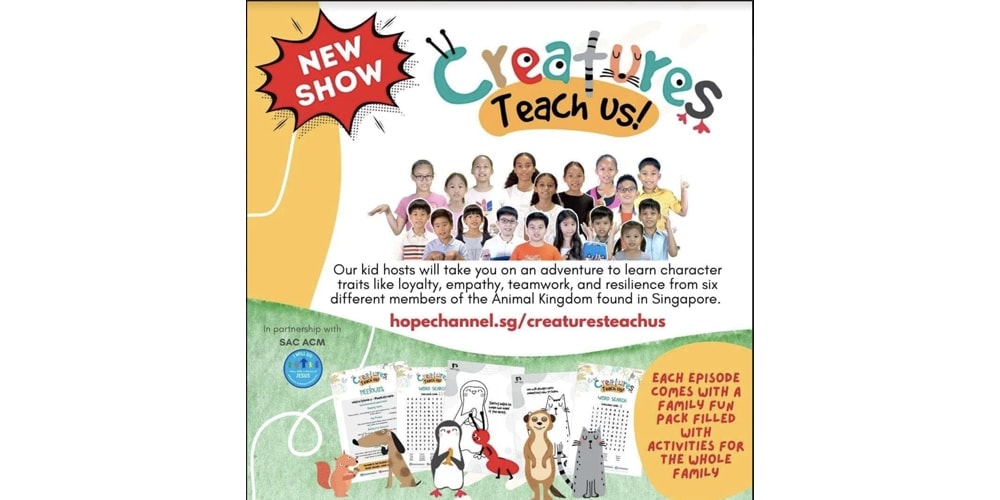 News
Adventist Leaders Reflect on How to Conduct Mission during Crises 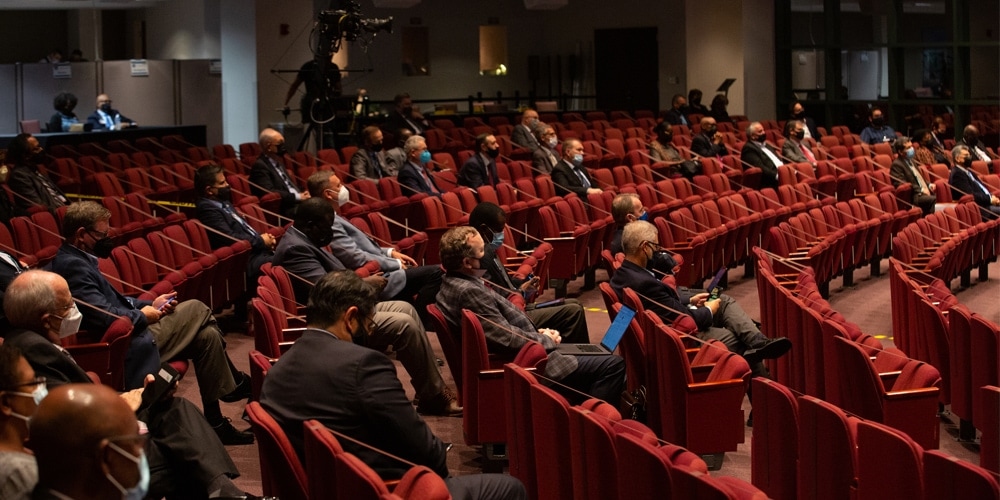