If the Samaritan Woman at the Well Used Facebook 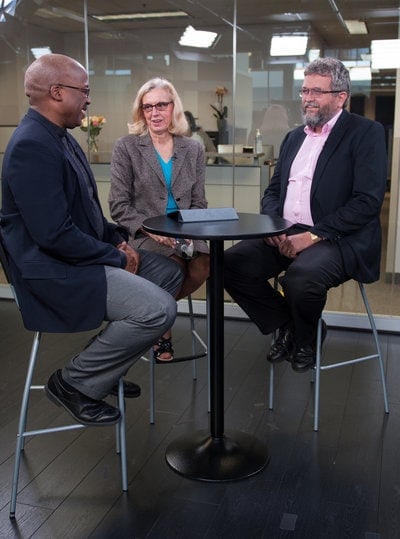 The Seventh-day Adventist Church’s chief information officer opened the denomination’s annual technology conference on Wednesday by asking how the church and its members plan to continue embracing technology to spread the gospel.

Nancy Lamoreaux’s question is one that will be answered over the next few days by experts on implementing emerging technologies for mission and delivery of education.

In a speech that was followed by a panel discussion, Lamoreaux said God had given the church “a tremendous gift of technology … with the ability to connect globally in ways we are still discovering.”

Lamoreaux delivered her remarks in the keynote address during the Global Adventist Internet Network conference, or GAiN, an annual forum of Adventist technology and communication professionals and enthusiasts.

This year’s conference is being held online. More than 2,000 people are participating, the highest attendance in the forum’s history.

Lamoreaux implored her audience to “imagine the possibilities” of the future. She predicted an “Internet of everything” within five years, saying technology could soon include wireless chargers, 3D bioprinting creating replacement kidneys and other organs, and more than 50 billion devices connected to the Internet.

But the underlying message of her speech, and indeed the conference, is one of making personal contact and changing lives.

Lamoreaux opened with the example of the biblical story of Jesus meeting a Samaritan woman at a well, which, she noted, was Jesus’ longest recorded conversation. The story, from the Gospel of John, tells how the woman became an unlikely disciple after her conversation with Jesus.

“How are we as technology evangelists going to use the 'Internet of Everything' to connect, collaborate and change as we meet the woman at the well?” Lamoreaux said.

She previewed other upcoming presentations, including a technology delivery system now being developed by the denomination’s North American Division.

In a panel discussion following the keynote, Ronald Vyhmeister, deputy vice chancellor for financial administration at the Adventist University of Africa, said the church in East-Central Africa was also implementing an education delivery system for leaders in the region.

The trio discussed cell phones, particularly in Kenya, where there are more cell phones than people. Mobile pay through phones in Kenya has become common, Vyhmeister said. He quoted Microsoft founder Bill Gates who this week commented that the practice has yet to “trickle up” to developed countries.

Participants asked questions via social media channels, with topics ranging from smartphones in church to using the Internet to reach diverse cultural communities.

Harris said smartphones can offer an enhanced church experience by allowing congregants to post sermon notes on social media accounts, but cautioned that the technology should only be used in churches where the practice is not a distraction.

Vyhmeister said the Internet could be used to reach a specific cultural community by pointing them to existing Adventist Church resources. He added that it often helps to first seek out someone from that culture to act as a guide for ministering within the group.

GAiN runs through Sunday, Feb. 15. Presentations and live discussions are held three times each day to accommodate participants in time zones worldwide. To register and participate in this free event, visit gain.adventist.org. 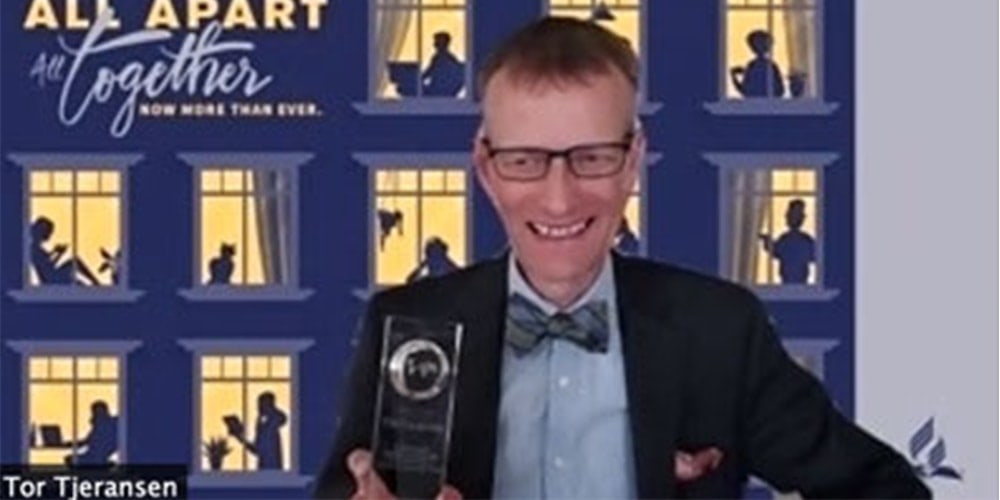 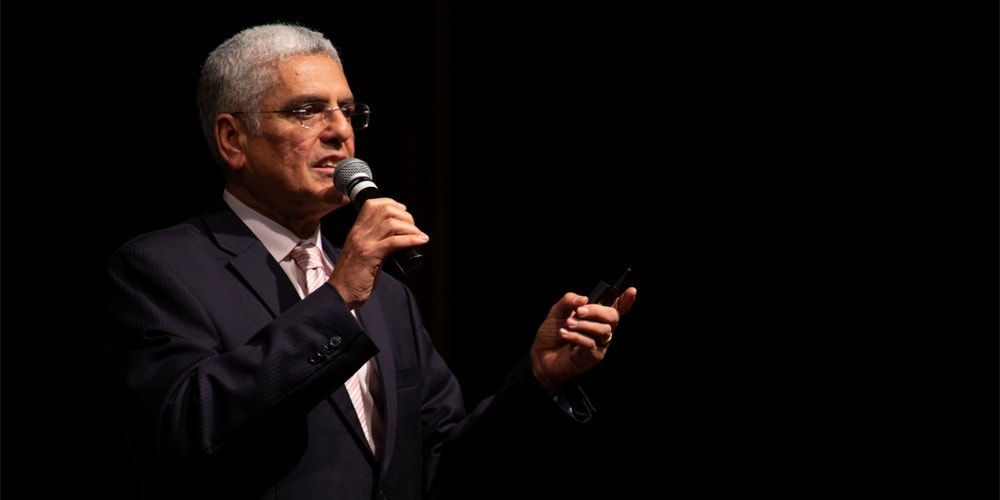 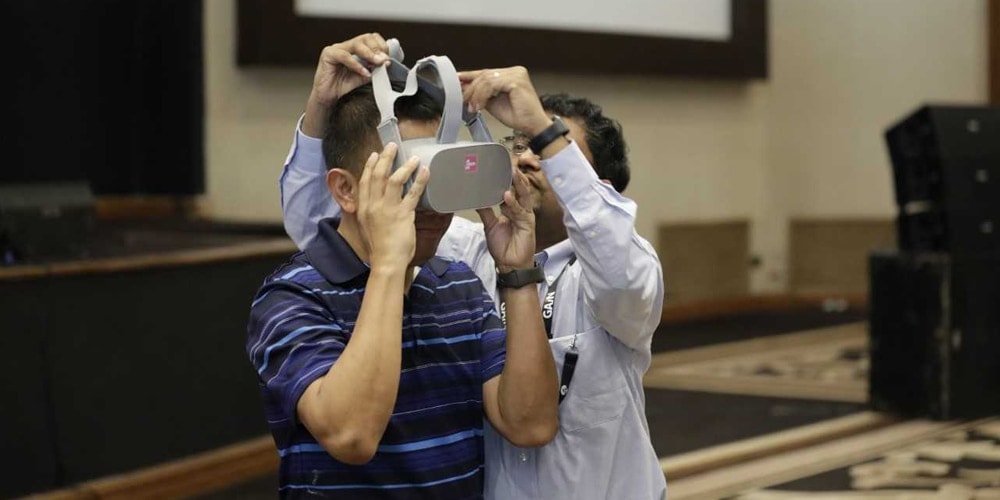