I Gave ‘The Great Controversy’ to Senator Rand Paul 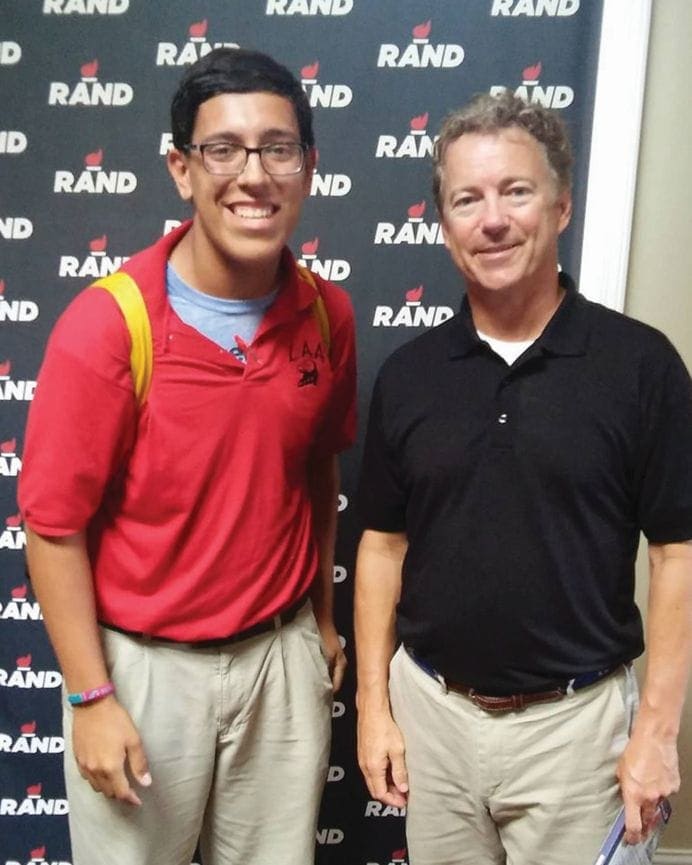 Is there any way I could speak to the mayor today?” I asked the receptionist at City Hall in Shelbyville, a town of 14,000 people in the U.S. state of Kentucky.

I was participating in a group of student literature evangelists known as Youth Summit and assigned to canvass businesses in downtown Shelbyville.

“Skip all the government buildings,” our group leader had advised me. But I felt a conviction to speak to any available public official.

In response to my question, the receptionist walked around back and returned with Mayor Thomas L. Hardesty, who invited me to join him in his office. It was there, in the mayor’s office, we began to talk about local government and religious freedom. I told him about being a literature evangelist and offered him a copy of Liberty, the Seventh-day Adventist Church’s magazine about religious liberty. To my surprise, I learned that he reads the magazine and really enjoys it. At the end of the conversation, Mayor Hardesty said, “Rand Paul is supposed to be here in town soon.”

Before the mayor could finish his sentence, I felt another conviction: to aim higher in my goal to share Jesus with public officials. After saying goodbye to the mayor, I sprinted to the community center where Paul, a Republican senator from Kentucky and former U.S. presidential candidate, was supposed to be meeting with constituents. I prayed for the best.

Sure enough, Senator Paul was there.

Leaving the community center with a smile on my face, I prayed that the Holy Spirit would be with the senator.

This experience has encouraged me to further my work in witnessing to all people. 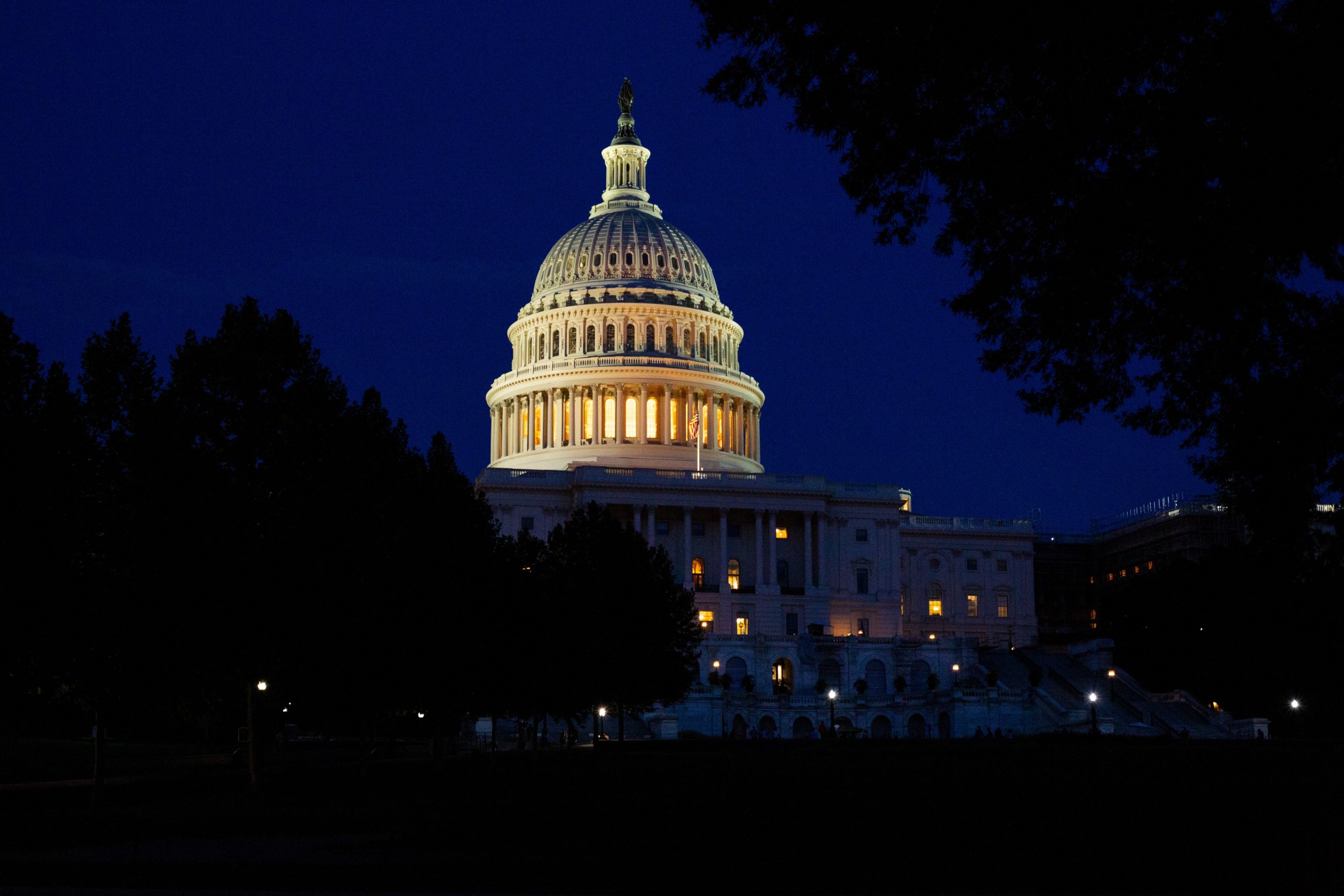