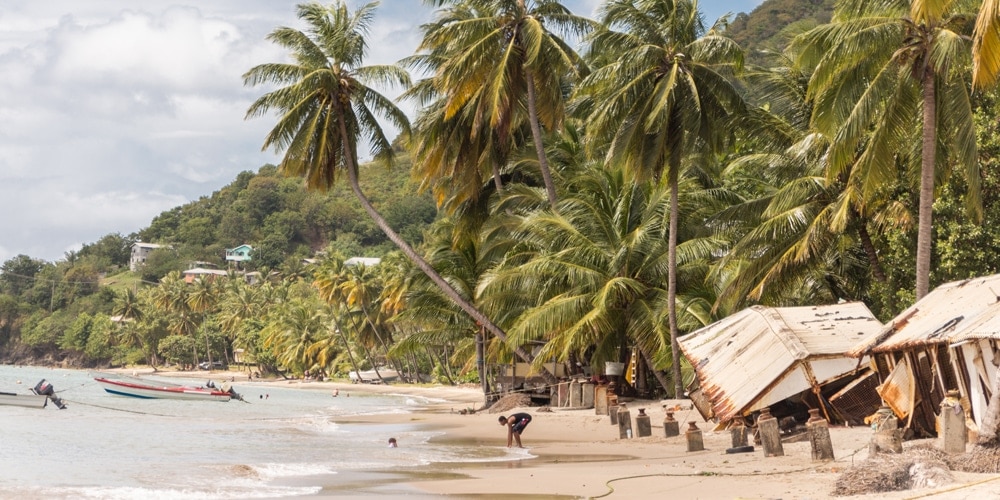 As Hurricane Irma makes its way west toward the U.S. State of Florida today, the Seventh-day Adventist Church across Inter-America is still waiting to assess damage to the worst-hit islands in the Caribbean. The category 5 hurricane is responsible for 14 deaths, destruction, and leaving thousands homeless. So far, no loss of life among Seventh-day Adventists has been reported, according to top church leaders.

The devastation left in Barbuda, where the government has reported 95-percent damage to buildings and homes, has affected communication and infrastructure locally.

“Several Adventist churches and schools have been damaged or destroyed,” said Israel Leito, president of the church in Inter-America, who has been in contact with regional church leaders on Irma’s path this week.

“We know damage has been reported in the islands of Antigua, Anguilla, Barbuda, St. Maarten, St. Thomas, Tortola, and many more but information is sketchy because there is no communication system in place at the moment,” said Leito.

“Our major concern right now is the personal safety of our church members, not so much the infrastructure because that will be taken care of eventually,” explained Leito. As soon as it is humanly possible, assessment of the needs of church members and churches will be completed with special assistance from the Inter-American Division (IAD).

Puerto Rico, Haiti, and the Dominican Republic saw a lot of rain but reported no major damage, said Pastor Leito, who spoke with top leaders in each of the countries this week.

The Atlantic Caribbean region, which includes Turks and Caicos, The Bahamas, and the Cayman Islands reported that they have taken the necessary precautions and will be ready to assist those affected once the storm passes, according to Leonard Johnson, president of the church in the Atlantic Caribbean Union.

The IAD’s emergency response coordinating committee, the Adventist Development and Relief Agency (ADRA), and its network of offices across the Inter-American Division territory met ahead of the storm this week to monitor the response and coordinate the distribution of goods through its local ADRA offices.

Pastors and church member volunteers are already trained to conduct rapid needs assessments and distribute assistance when access is available to do so, said David Poloche, ADRA Inter-America director. Anticipated needs include shelter, hygiene kits, household cleaning kits, food, and water, which will be distributed as soon as it is possible, leaders said.

An 8.1 magnitude earthquake rocked Mexico’s southern coast this morning, hitting the state of Chiapas the hardest, killing dozens of people.

Church leaders in Chiapas said no loss among church members was reported. Damage to the church’s headquarters office in Chiapas and two Adventist schools, was severe, reported Leito, who spoke with church leaders early this morning. Damage assessments will continue in the coming hours and days.

“We continue to pray for God’s protection over His people,” said Leito.

“We are thankful for Lord’s guidance and assured of His care, blessing, and protection through difficult moments,” said Leito. “Worse things will come to this world, but it is only to help us reaffirm our faith and deepen our commitment to God, keeping in mind that the end is not so far away.”