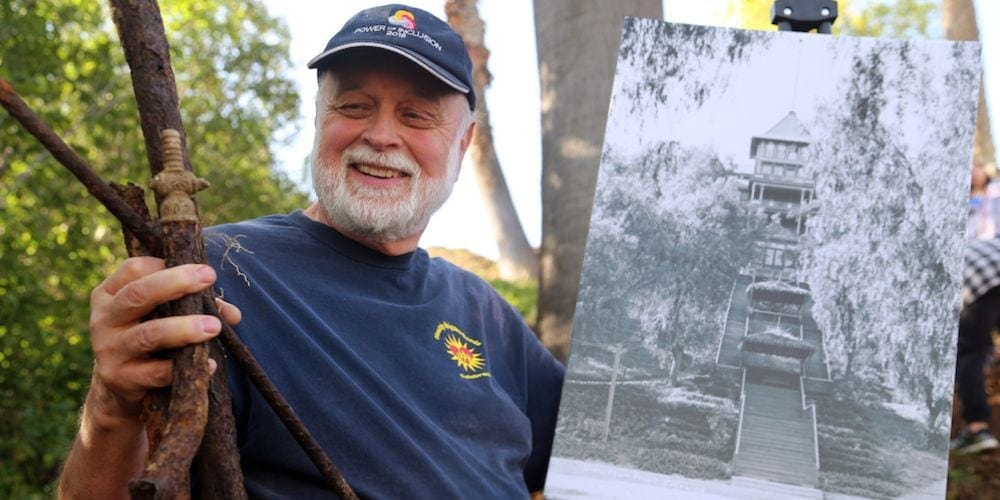 A search team led by Loma Linda University Health president Richard Hart dug up a previously unknown water fountain, numerous water pipes, and dozens of forged nails but found no sign a historical wooden staircase that once swept up the hill to the original Loma Linda Sanitarium in southern California.

The volunteers combed the hill at Loma Linda University Health, as the sanitarium is now known, for hours on Sunday in their hunt for the stairway built in the late 1880s and last seen in the 1950s.

But no one seemed particularly disappointed about not finding the stairs, which were probably once climbed by Seventh-day Adventist Church cofounder Ellen G. White as she headed up to the sanitarium from a train station formerly located at the base of the hill.

“It was so much fun and exciting,” said Susan D. Onuma, media relations specialist at Loma Linda University Health, who participated in Sunday’s search. “Dr. Hart was excited beyond belief, like a kid in a candy store! It was awesome to watch.”

Midway through the hunt the volunteers thought that they had uncovered stairs and stair footings. But the remains ended up being a water feature with a large concrete bowl and a sprinkler-type spout that ejected water, Onuma said. One volunteer snapped a photo of Hart, clearly thrilled, holding the fountain spout.

Little is known about the long-lost water fountain. University historian Richard A. Schaefer did not have any information but said he would look into the matter.

Schaefer earlier told the Adventist Review that the stairs were probably built in 1888 to connect the Loma Linda train depot with the north entrance of the newly built Mound City Hotel. The hotel closed amid an economic depression in 1890, and the Adventist Church purchased the property, at White’s advice, for $38,900. The first patients were admitted to Loma Linda Sanitarium on Oct. 13, 1905, and Loma Linda accepted its first nursing students two months later.

The search for the stairs was part of an effort by Loma Linda to restore its history.

While the stairs seem to be lost to history, at least for now, the search did turn up numerous odds and ends, including lots of square-headed forged nails, medical vials, a syringe, bird bones, and a pair of old binoculars that Onuma described as “not 100 years old but old anyway.”

Onuma said the stairs probably had disintegrated over time.

“The stairs were made of wood, so it’s unlikely that they survived 100-plus years,” she said. “But we still hope to find footings. I think the excavation will continue. ’Till another day!” 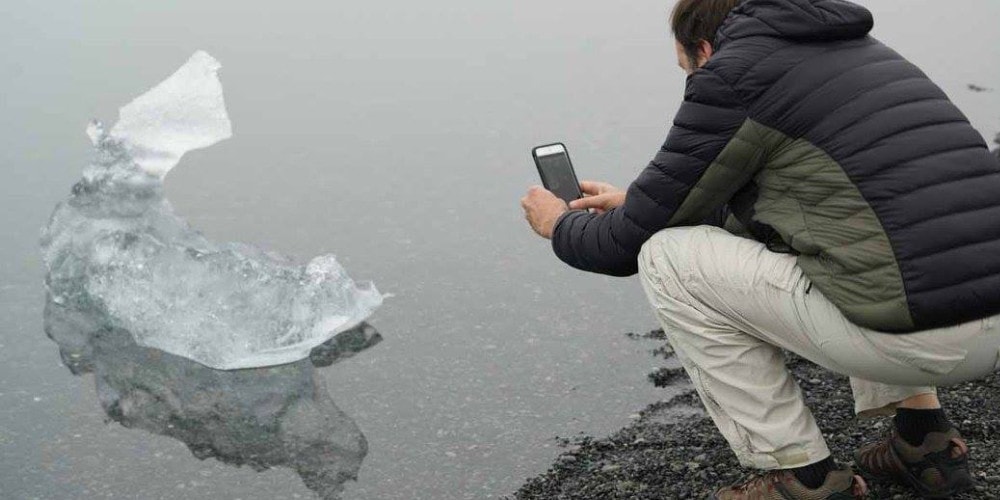 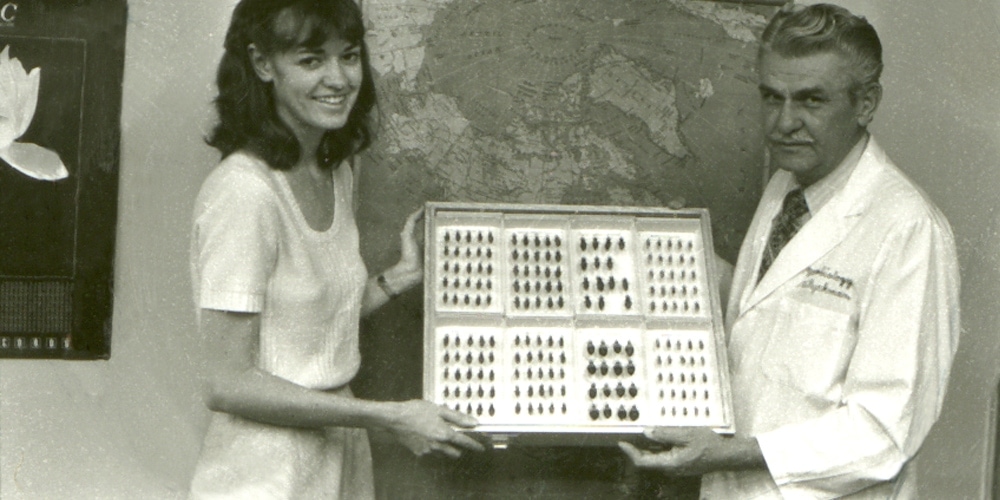