A group of Seventh-day Adventist young adults gave a bright balloon to a child and delicate tulips to two women shopping in a mall in the U.S. state of Maryland last Sabbath.

The older woman exclaimed, “Wow! You must have come from God because we were just talking about tulips.”

The woman read the Bible verse attached to her tulip with a piece of string and said she wanted to start attending church again.

“She said God had answered her prayer by sending me to her,” said one of the Adventists, recounting the encounter at the Columbia Town Center mall in Columbia, Maryland.

The Adventist young adults were among several hundred thousand church members across North America who reached out to their communities with flowers, free hugs, words of encouragement, and more for the Day of Hope and Compassion, an April 16 event organized by the Adventist Church’s North American Division.

“We planned the Day of Hope and Compassion with the objective of celebrating what we as a church are meant to be doing every day, sharing a hope for a better future and facilitating hope in the here and now by blessing those around us in practical ways,” said Jose Cortés Jr., associate director of evangelism for the North American Division.

Cortés said he did not know exactly how many people participated, putting the figure in the hundreds of thousands. The Adventist Church has 1.1 million members in North America. The event was part of the North American Division’s Compassion 10 Mission initiative to inspire church members to collectively volunteer 10 million hours of their time for good causes in 2016.

Cortés expressed hope that Sabbath’s event would inspire a lifestyle rather than just participation in a one-off activity.

“If each one of us personally dedicates between 10 and 20 hours during 2016 to loving and serving people in our communities, we can do much more,” he said. “Can you imagine an Adventist Church filled with members and friends who love others regularly and spontaneously, just like Jesus did as He walked this Earth?

The North American Division together with unions and conferences have provided funds for each conference to choose a church to host 2016 Compassion projects, said Frank Bondurant, vice president for ministries development at the Columbia Union.

“These churches will plan and host community service events every month this year,” he said.

Nearly 30 young adults from re:generation, the young adult ministry of the church’s Chesapeake Conference, participated in the Sabbath outreach effort at the mall in Columbia. Local churches planned four other activities that focused on the same area.

Re:generation leader Lauren Lombard said she had some initial doubts about distributing flowers and balloons at the mall but had been pleasantly surprised.

“I was thinking I don’t see this as having as much value as feeding the homeless or something more tangible,” she said.

“But something as simple as giving out a balloon to a kid or hugs …” her voice trailed off. “They go away with a smile on their face and run into someone else,” causing a chain reaction.

Homeless Shelters and a New Playground

In addition to the mall, Adventist volunteers prepared and served a cookout to the residents of Grassroots Shelter in Columbia and served food to the residents at Sarah’s House in Fort Meade, Maryland. The sites are emergency and transitional housing and homeless shelters.

“God is not in the number business: He's in the heart business, and I pray we touched some hearts,” she said.

“They rely on donations and people to come and serve in order to function smoothly,” said Nathan Taylor, who leads New Hope’s outreach to the shelter. “You don’t really need to have any sort of cooking experience necessarily. It is one of the easiest, fun experiences you can have volunteering.”

The volunteers returned on Sunday to disassemble and then construct a new playground set on the property.

That same day, several Adventist families and other volunteers gathered at a Target store in Columbia to buy $200 worth of groceries, clothes, and toys to surprise eight local families. The church members purchased the items with funds donated by the North American Division, the Columbia Union, and the Chesapeake Conference, and then drove to the homes of the eight families recommended by the local government’s Howard County Social Services. They left the goods at people’s front doors.

Amber Krein, a 12-year-old from New Hope, volunteered with her parents, two sisters, and brother.

“It really makes me think about how many people need help and how excited they would be to find this stuff at their door,” she said.

Jason Decena, New Hope associate pastor and event organizer, is already thinking about the next event.

“We’ll make every effort to make this happen again,” he said. “[It’s good] being reminded of how much fun it is to be part of what God is doing in the lives of others. If we make ourselves available, those opportunities present themselves.”

Kimberly Maran and Adventist Review staff contributed to this report. 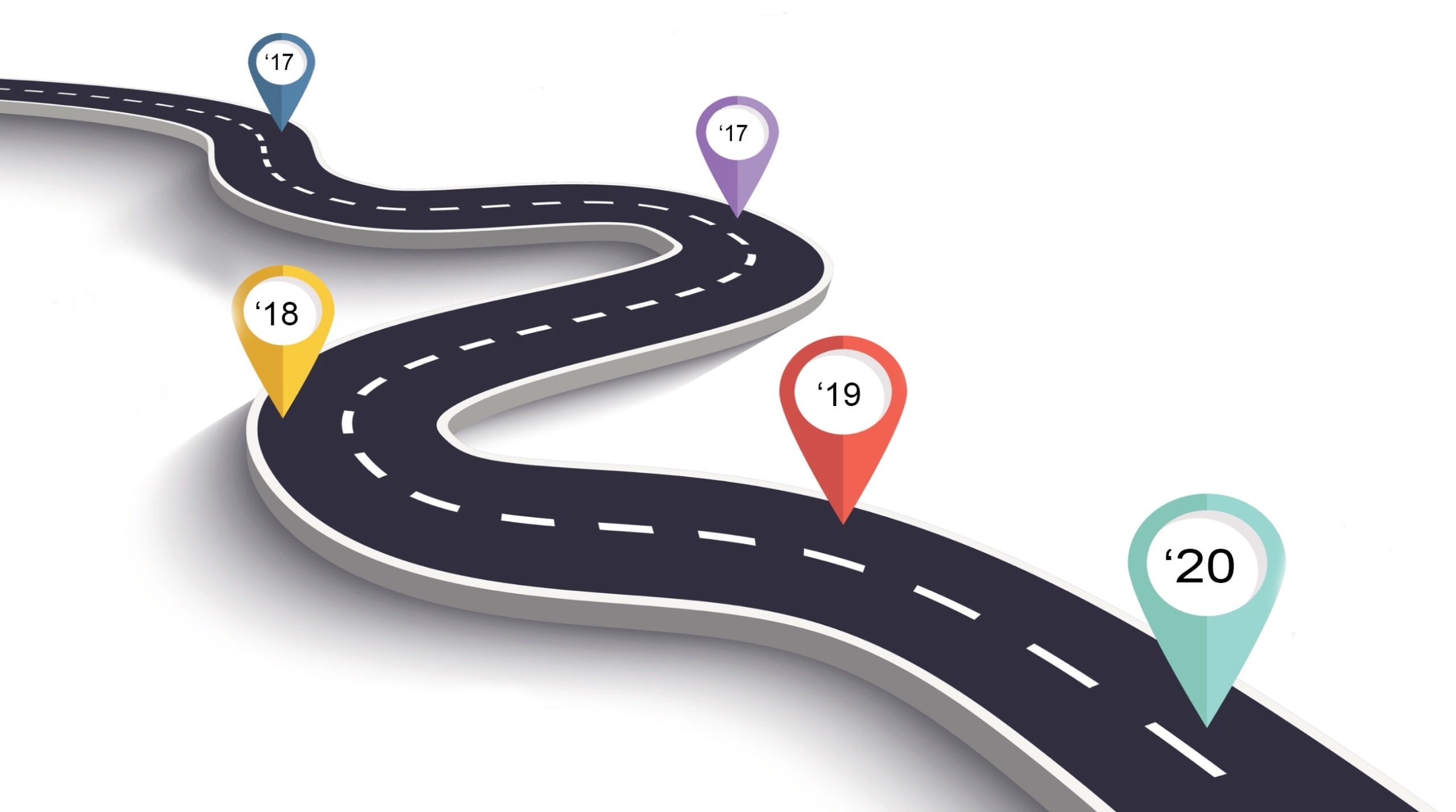