Hundreds Commit to Mission at Closing of European Youth Congress Climaxing five days of learning and worship at the European Adventist Youth Congress in Valencia, Spain, 103 young adults expressed their desire to be baptized following an appeal after the Friday evening baptismal service. That service itself saw seven youth from the Franko-Belgian Union, Italy, Estonia, Serbia and the UK commit to Christ.

Additionally, many hundreds more indicated via appeal cards a recommitment to Christ, both in the service, but also through showing interest in joining the “One Year in Mission” program, short term mission projects with ADRA, or a host of other initiatives that were highlighted in workshops or at exhibition booths.

It would be easy to imagine that after sleeping in a dormitory city of small tents, being involved in worship, sports and activities from early morning until late at night, they might have grown weary towards the weekend. That was not the case.

Friday, August 4 workshops were just as full as the day before. The youths’ only frustration? There were so many options that they had hard decisions to make. Should we join in dialogue with two division church region presidents, or learn how to make wise choices in finding a life partner? Would it be better to increase skills in Bible study or to deal with social issues both within and outside the church? How about defining beliefs in 21st century Europe, or asking “Is God a moral monster?”

Topics were widely discussed at lunch, where mass catering with a Spanish flavor managed to feed around 4,000 attendees each day. Those needing more found “the best ice-cream sold in Spain” available in the entrance hall, along with other small essentials. The hall also displayed exhibitions ranging from national country exhibits to book sales, mission booths, and even an interactive learning experience encouraging an awareness of special needs ministries.

Being in Spain, there was also a siesta area where you were encouraged to “rest in the Lord.”

Time for Worship and Reflection

It was the morning and evening moments for worship, however, what really engaged the youth. TED Campus Ministries coordinator Tihomir Lazic offered a spiritual musical feast which only grew in intensity through the week until the Saturday night climax, with a 500-member choir, orchestra and praise band.

“When I sang in that massive choir, I felt like heaven was open. I felt like we were joining the angels in worship,” one participant said.

“You and your wonderful musical team, musicians and singers truly led us into worshipping our Lord Jesus,” another one said. “It was a great display of unity of sounds and instruments.”

For Stephen Sigg, Inter-European Division (EUD) Youth director, his satisfaction was seeing that the youth had “gained a lot,” and especially that you could “see God at work here.”

“We had many good people who made some good decisions,” Musija added. His goal, together with youth leaders across Europe is to now see those decisions develop into more acts of discipleship and leadership.

It is also what impressed the presidents of the two European church regions. “I have witnessed a tremendous spirit of engagement and service among the volunteers and the staff,” said EUD president Mario Brito. “[I saw] much joy, sympathy, and loveliness beaming from the faces of young people. And it is contagious!” TED president Raafat Kamal added that the European Adventist youth’s attitude is encouraging. “It is brilliant to meet young people who are passionate about our church and our mission,” he said.

Emotions were expressed most fully in the baptismal service. “It is humbling and inspiring to witness this important step in the discipleship journey of these people, welcomed into God's family by thousands,” said Kamal. “We praise God for His miracle of grace.”

An original and longer version of this article was originally posted on the Trans-European Division website. 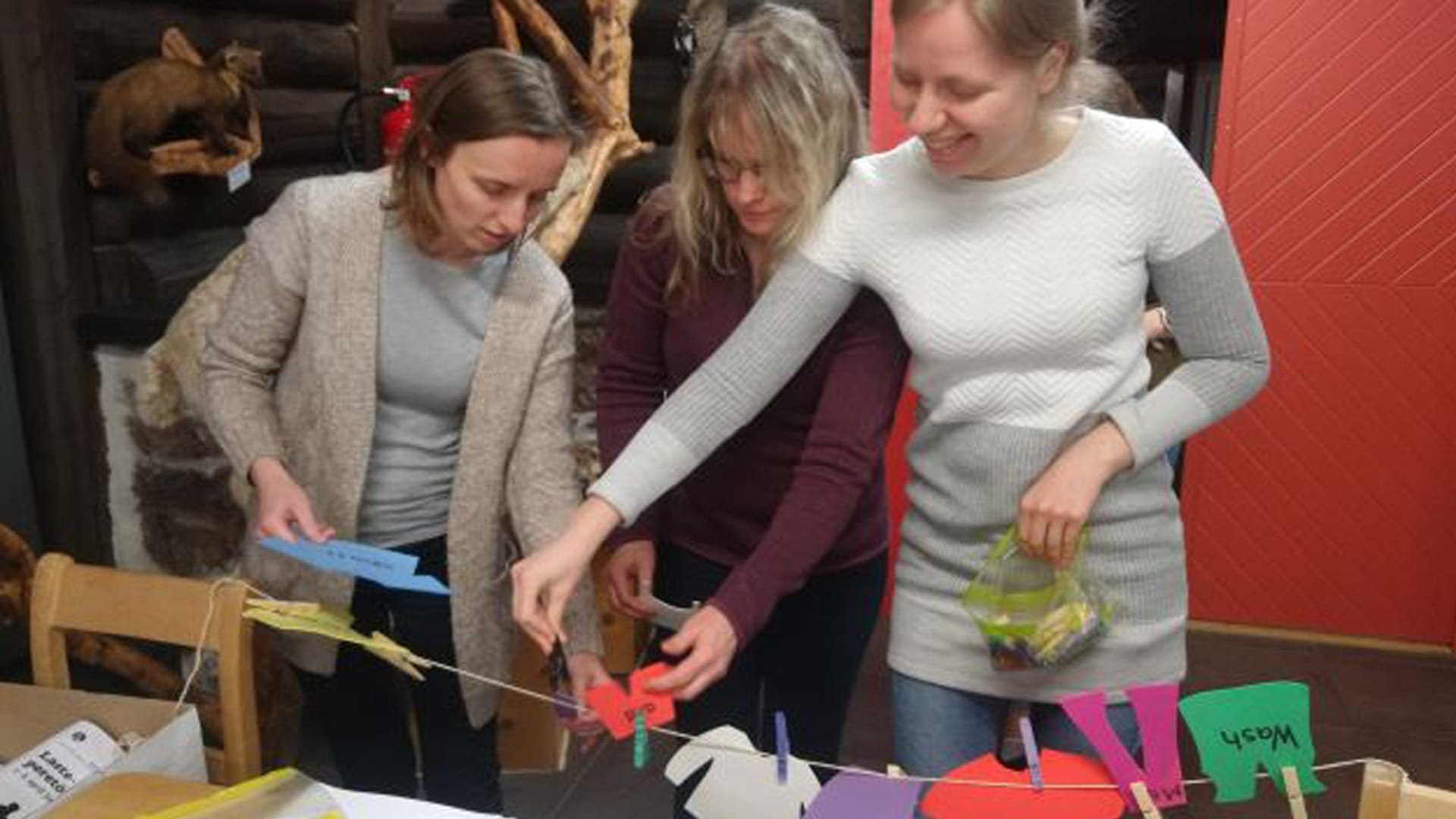