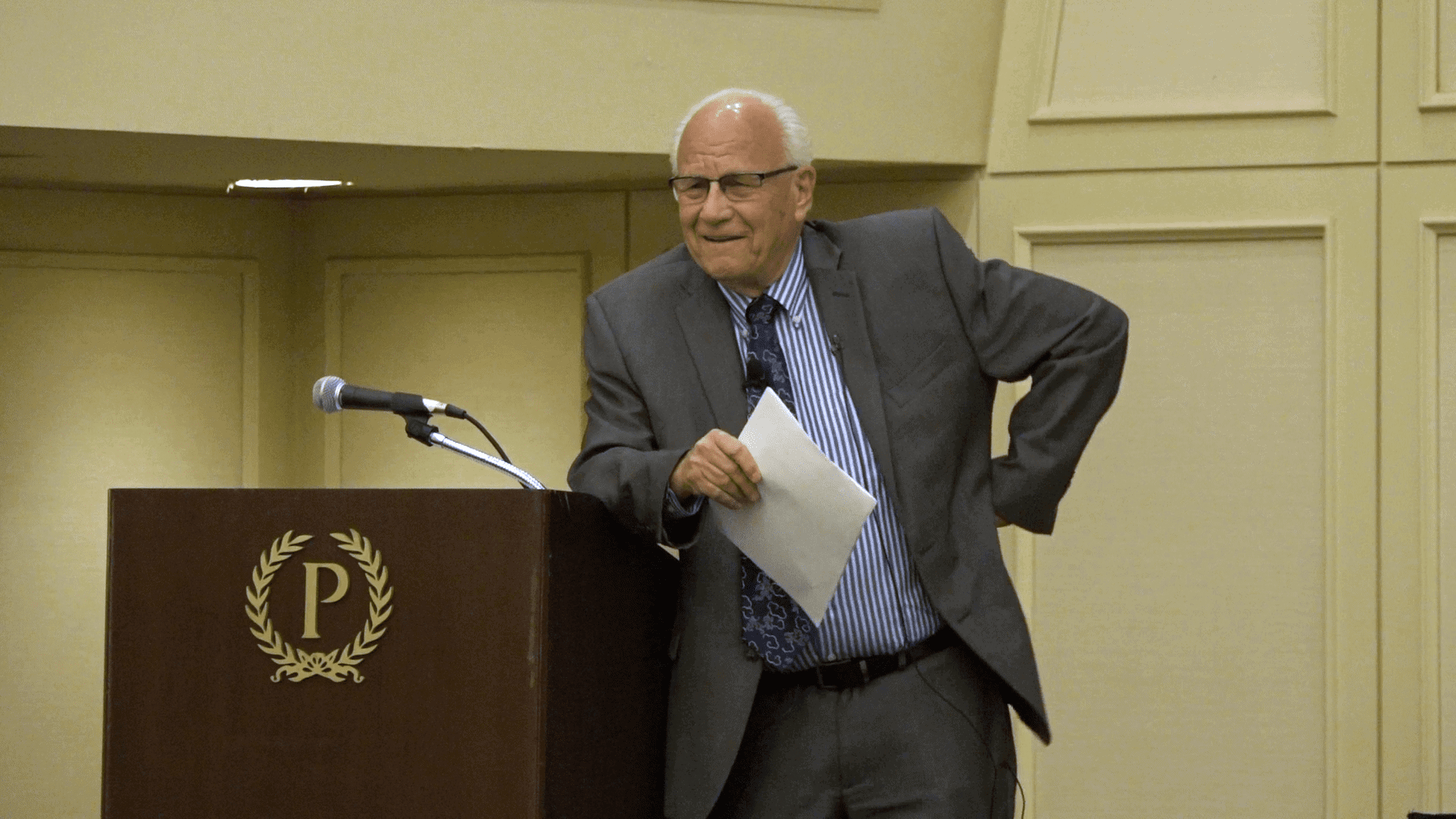 Against a backdrop of tighter finances and dwindling enrollments at Adventist colleges and universities in North America, school administrators and church leaders voted overwhelmingly in favor of forming a “strategic alliance” to strengthen the overall educational system.

Sunday’s vote on what was dubbed “The Chicago Declaration” came after four days of presentations on the Future of Seventh-day Adventist Higher Education Summit, following the North American Division (NAD) Teachers’ Convention in Chicago. The declaration states, “We share a commitment to shape a strategic alliance, consisting of a coalition of the willing, with the goal of first piloting and then evaluating the efficacy of an eventual higher education system. We intend for this to result in a whole that is stronger than the sum of its parts.”

After the vote, NAD president Daniel R. Jackson said, “When we allow the Spirit of God to move in a room, you can bring the diversities of thought, of geography, gender, and racial ethnicities; and when you bring those all together and you subject it to the Spirit of the Lord, you can come out with something that bodes well for the future.”

Details on the collaboration will be hammered out in coming months. A timetable is set for college and university presidents to discuss the issue with their various constituencies and by the end of the calendar year each campus is to select a representative to serve as liaison between the schools.

As discussions ensue, the division’s leadership has stressed the importance of each campus maintaining their unique identities under the control of local union conferences and with local alumni support. Larry Blackmer, NAD vice president for Education, reaffirmed this commitment. “We are only voting that we agree that we need each other. And that we agree that that independence still needs to be there in many ways and needs to be tempered with collaboration,” said Blackmer.

Some areas under discussion where centralization may be most feasible include the sharing of “back office” systems, consolidation of human resources, and marketing services.

Blackmer noted that distance education is one area ripe for collaboration. “Instead of Andrews having to hire a professor to teach three students, and Walla Walla and Union and Southwestern [doing the same], we can hire one professor to teach that required low-enrollment course and have a broader input from students in a larger course, which would save the other universities from hiring a faculty member. Those are the collaborative kind of things we're talking about, that don't diminish the independence of any of those institutions.”

Seminary professor emeritus George R. Knight cautioned the group in his Sabbath morning address that, while it may be tempting to travel the route of other colleges with historical church ties by competing in the secularized world of higher education, it’s crucial to stay true to the tenets of Adventist education.

“The losing of the denomination's unique theological understanding, . . . is the greatest threat Adventism and it's educational system face in the 21st century,” he said.

Knight also reminded the audience of more than 200 that a former college president raised the topic of a unified Adventist system more than a hundred years ago. As he thanked Gordon Bietz, retired Southern University president and current NAD associate director of Higher Education, for organizing the conference, Knight elicited laughter from the audience when he quipped, “All we need is Solomon to figure out how to cut up the baby!”

As put forth in a document distributed beforehand, a confluence of critical factors are driving these discussions:

Several presenters and researchers expounded on these trends, including Andrea Luxton, president of Andrews University, who noted in her presentation that this wasn’t the first time there have been discussions about collaboration. In 2009, she chaired a group evaluating the threats to higher education and a decision was made for institutions to work more closely together. However, there wasn’t much progress, for many reasons, including a need some felt to protect “my campus” and the complexity of the organizational structure.

In a panel discussion church and university/college leaders expressed a deep sense of urgency. “Unless we do something tangible and concrete the system many of us grew up with and love will be history,” said Southwestern Union Conference president Larry Moore.

There was a recognition from the conference participants consisting of university and union presidents, university/college board members, cabinet members, deans and faculty that this was time for decisive action. Bubbling up out of table discussions, led by higher education consultants from Credo, were the following five key objectives for success:

Richard Hart, president and CEO of Loma Linda University, noted in his presentation that over the past five years enrollment in the 13 Adventist colleges and universities in North America has shrunk from 26,000 to 24,000. “The handwriting is on the wall,” he said somberly. “We’re at that point in history where we have to make some tough decisions.”

Education Summit Wrap Up from NAD Adventist on Vimeo.

Will This Time Be Different?

Aside from the sense of urgency today, there’s a person who can focus almost entirely on this issue. Bietz is championing this renewed push.

John Freedman, president of the North Pacific Union Conference, soberly told the group, “My dad said the best time to plant the oak tree is 20 years ago. The next best time is today. We can’t keep kicking the can down the road. We’re all in this together. This is still [God’s] church and His divine way for education. Start and move it and see where God is leading.”

Click here to read the Chicago Declaration; watch a statement from Gordon Bietz. Adventist Learning Community will provide additional video from the summit at a later date.