Dr. Heather J. Knight, the first black woman to lead a Seventh-day Adventist college in the United States, will step down as president of church-owned Pacific Union College in Angwin, Calif., on Jan. 8, 2017, the school announced December 6.

It is anticipated an interim president will be appointed while the search for a permanent replacement is conducted.

It is anticipated an interim president will be appointed while the search for a permanent replacement is conducted.

“It has been a special privilege and pleasure to serve Pacific Union College, and I am extremely grateful for the opportunity to have worked with PUC’s wonderful learning community of faculty, staff, and students and to positively impact this venerable institution over the past several years,” Knight said in a statement released by the school. “My family and I wish PUC only the very best going forward,” she added.

Speaking with Adventist Review after the public announcement, Knight said she had no immediate plans for her next position. “This is a moment to take a deep breath, have a moment of down time and see what God has in store for the next assignment,” she said.

Knight came to PUC from church-owned Andrews University, where she had been provost. Earlier, she was a teacher and administrator at the University of the Pacific in Stockton, California, the oldest chartered university in the state. Beginning there as a professor, she served as an assistant provost, and became associate provost in 1997. One of Knight's major achievements at the University of the Pacific was leading a diversity program to increase minority representation in that school's faculty. The effort, begun in 1997, increased the number of minority faculty from 10 percent to 19 percent, well surpassing the United States' national average of 13 percent.

Her accomplishments at Pacific Union College, a 134-year-old institution in northern California’s Napa Valley, centered on both enrollment and enhancement of the school and its campus. A school statement said that under Knight, PUC “experienced significant growth and had its highest enrollment in 24 years of 1678 students in Fall 2013 and also its highest freshman-to-sophomore year retention rate of 85 [percent] in the same year.”

"Knight poured herself into the college, I believe that she will be a asset to any educational institution."

According to Bradford Newton, who chairs the PUC Board of Trustees, “under [Knight’s] tenure, PUC received the single largest cash gift in its 134-year history in the amount of $2.6 million, which helped to significantly launch the current Heritage Campaign.”

Recently, U.S. News & Word Report named PUC the most ethnically diverse National Liberal Arts College in the nation. The school was previously ranked second and third in this category.

Pastor Ricardo Graham, president of the Pacific Union Conference of Seventh-day Adventists, which owns the school, and a member of the PUC board, said “Dr. Knight has done well for around eight years, and she is a solid, Seventh-day Adventist educator, who holds true to the historic teachings of our church.”

Noting Knight “poured herself into the college,” Graham expressed support for the educator, saying, “I believe that she will be a asset to any educational institution.” 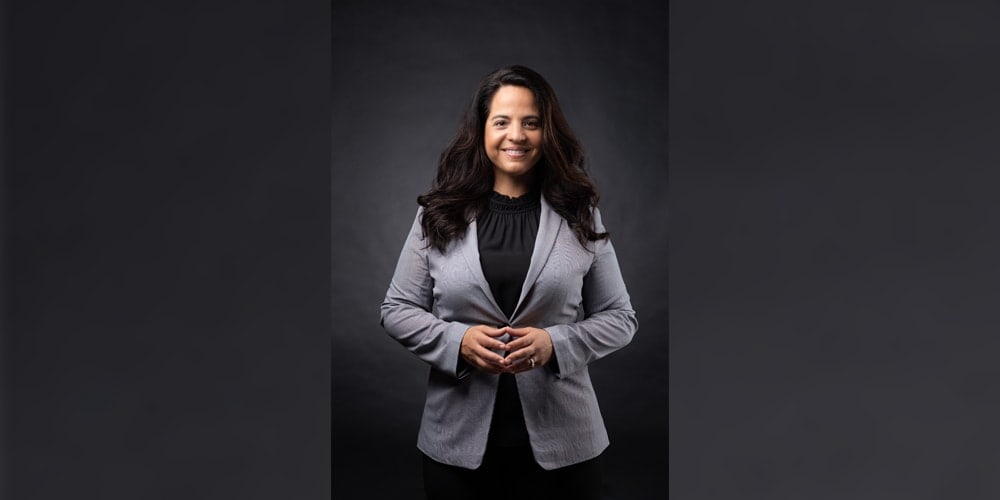