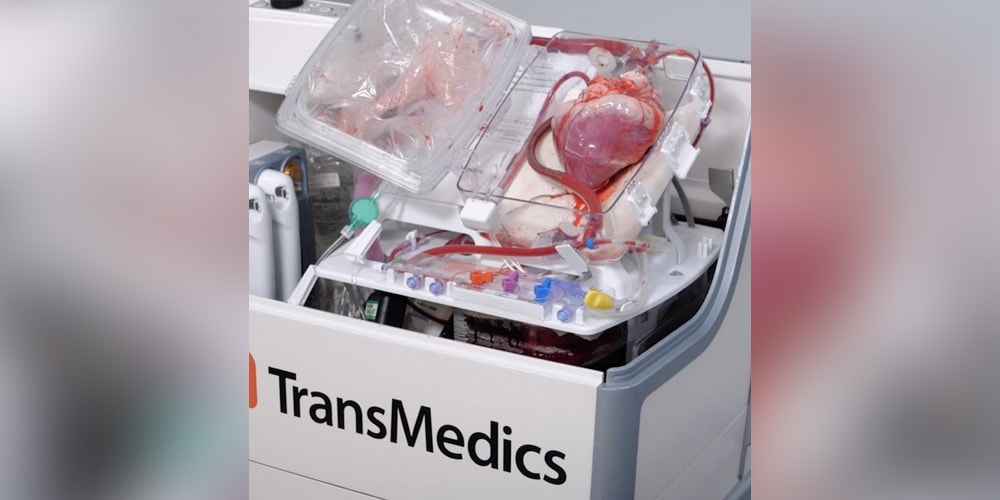 The AdventHealth Transplant Institute cardiothoracic team recently performed the first heart transplant in Florida, United States, through a process known as Donation after Circulatory Death (DCD). The team utilized a donor heart that was no longer beating and was evaluated via a ground-breaking process under a U.S. Food and Drug Administration (FDA) clinical trial.

DCD heart transplantation gives hope to patients and physicians faced with a growing organ shortage across the United States. These heart transplants are made possible by a clinical trial using the Transmedics Organ Care System, a machine that takes a heart which has stopped prior to donation and keeps it viable for hours. AdventHealth is one of 12 transplant centers in the country participating in a clinical trial for the process. The transplant was a team effort in partnership with AdventHealth Translational Research Institute and the organ procurement agency OurLegacy.

“There are far more people in this country who need heart transplants than there are heart donors,” said Donald Botta, surgical director of the heart transplant program at AdventHealth. “We’re excited to have another tool in our arsenal that can help us save lives. These kinds of transplants could expand the donor pool by thousands.”

George Martin, 46, had been waiting for a transplant since 2018, when a severe case of influenza attacked his heart muscle. The Belleview resident had twice before been told a donor’s heart was available only to learn later that the organ was not viable.

In mid-June, the AdventHealth Transplant Institute team traveled out of state to the donor's location, procured the heart for Martin after the donor was removed from a ventilator, and connected it to the machine to support it with blood from the donor. The team returned to Orlando with the heart, where it was transplanted into Martin.

“The next day I was up walking,” said Martin, a Navy veteran and an engineer for an aerospace company. “From an engineering standpoint, the technology was something that appealed to me. It’s just a blessing.”

Nearly 110,000 people are on the national transplant waiting list, and, according to the U.S. Health Resources and Services Administration, more than 3,000 of those are waiting for a heart. Twenty people die each day waiting for an organ transplant.

“The hearts that will be transplanted as a result of this technology would have been buried before,” said Scott Silvestry, surgical director for thoracic transplant at the AdventHealth Transplant Institute and the principal investigator for the Transmedics clinical trial at AdventHealth. “Instead, they’ll save lives of people like George Martin and hopefully many more central Florida residents.”

“Organ donors, such as Martin’s, are heroes who deserve our gratitude and respect,” said Ginny McBride, executive director of OurLegacy, central Florida’s organ procurement organization. “This new technology will allow donors and their families to touch even more lives through their generosity. We are humbled to be stewards of these life-saving gifts.”