God Has Your Phone Number 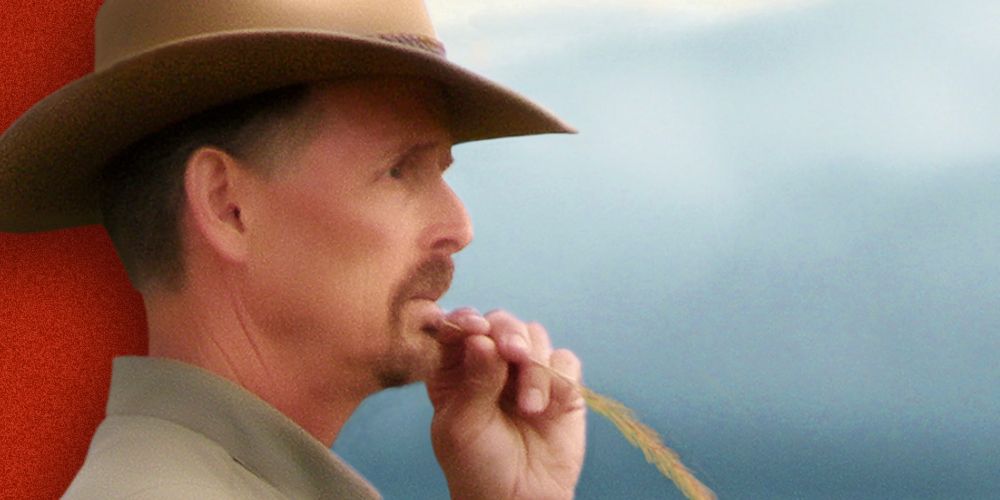 I have traveled in at least 65 countries of the world, but when I travel and speak in the U.S., I find that very few Seventh-day Adventist believers expect God to be big and powerful.

But if we are going to cross over into the Canaan land, isn’t it time to stop looking at the giants that plague us and start looking at God? How big is your God?

Not long ago I met a family whose main diet once consisted of snakes and skunks that they hunted and killed with bows and arrows.

Despite their primitive lifestyle, they have a cell phone that one of them takes to the city to charge occasionally. Helen and Romeo are members of the Pureg tribe in the Philippines, and I can tell you with assurance that God has their cell phone number.

One day, a local Adventist World Radio producer, Mani, dialed his aunt who lives on an island more than 600 miles (1,000 kilometers) away. But the person who answered the phone was not his aunt. As a matter of fact, she was a belligerent stranger who was extremely upset by his disruptive call. She lived in the opposite direction of the aunt, in the foothills of dangerous mountains.

Unfortunately for Mani — or so he thought — it was only the beginning of many “wrong” numbers.

“After three days of getting connected to the same wrong number,” Mani said, “this person called me and said, ‘Why are you calling us all the time — it is three days you are calling.’ She said, ‘Where did you get our number?’”

Mani assured her that he was not actually trying to call her. He was calling other people, and the call kept connecting to her phone.

Mani continued the story: “At that time, she and her companion were both drunk, so I hung up on them because I didn’t like the shouting and foul language. Then she said to me that my voice sounded very familiar. I told her that maybe she had heard the AWR radio program that I produce. Then she said, ‘Yes, we are hearing it.’ She stopped, and I soon heard her crying. The tone of her voice changed from anger to calm as she said, ‘Please come visit us if you are serious about what you are telling us. We have listened to your program for a long time.’”

Mani was nervous about going to the area because it is known for its violence. But he gathered his courage, took a friend, and soon began a series of Bible studies with the couple, Helen and Romeo.

The studies started drawing more and more people who had been listening to the radio programs. The family moved from the mountains to a lower elevation and, when they did, other tribesmen joined them. Today, additional tribe members are receiving Bible studies, too. The result: 15 baptisms — all because of a “wrong” number.

I asked Helen and Romeo, “Is your life different now that you have found Jesus?”

“Yes,” Helen responded. “We were always quarreling. Every night we would drink and fight. If we had not accepted Christ, maybe our children would have killed us.”

That really perked up my attention. I discovered that, for this tribe, it is normal for a family to kill drunken parents who make trouble, using the same bow and arrow used to kill animals for food.

“To become Seventh-day Adventist Christians was absolutely life-changing,” Helen said. “Life for our children, for the whole family, the way we deal with each other, has changed. Faith in God, service to Jesus has become first.”

“I will cry if I am separated from my God,” Romeo added. “I will cry.”

Yes, there is no doubt that God has their phone number, and I’m sure He has yours, too. Just think: He manages the entire universe, along with 7 billion people on Planet Earth, yet He is ever arranging events here to save as many souls for His kingdom as possible.

There are no giants in the land when you are standing on the shoulders of Almighty God.