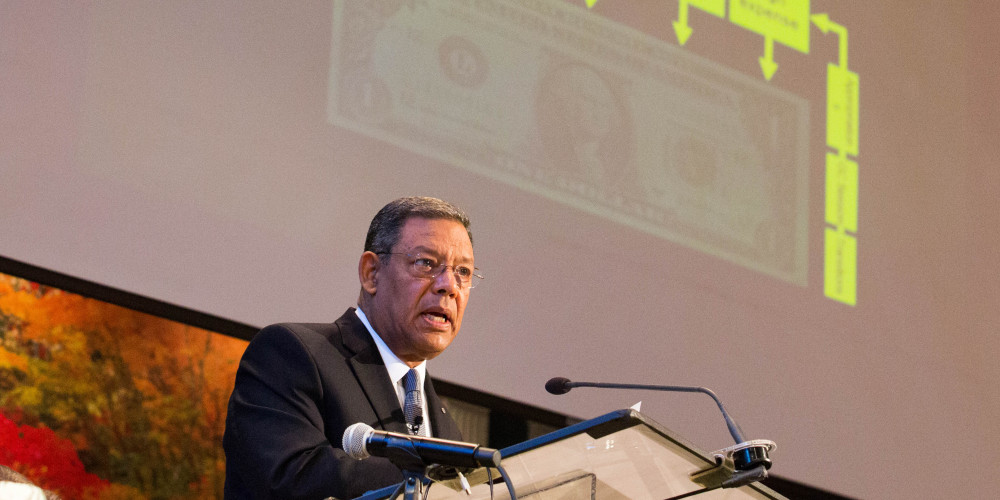 The Seventh-day Adventist Church raised $4 million for youth evangelism and saved nearly $3 million at the General Conference Session in San Antonio, but an economic storm fueled by restive global markets may cost the church millions of dollars.

Juan R. Prestol-Puesán, the recently elected treasurer of the Adventist world church, said it was unclear whether sufficient tithe, offerings, and other income would be collected to meet the church’s 2015 budget and, looking forward to the future, urged church leaders and laypeople attending this week’s Annual Council business meetings to place their trust in God.

“In these days when we face a possible financial loss … we have no other place to go but the arms of our Lord,” Prestol-Puesán said Monday in his first treasury report to the weeklong Annual Council.

He pointed to advice penned by Adventist Church cofounder Ellen G. White to people who may be perplexed about darkening business prospects.

“Do not become discouraged; cast your care upon God, and remain calm and cheerful,” he said, reading from Steps to Christ, page 122. “Pray for wisdom to manage your affairs with discretion, and thus prevent loss and disaster. Do all you can on your part to bring about favorable results. … When relying upon our Helper, you have done all you can, accept the result cheerfully.”

He said treasury was waiting for a year-end report on tithe and mission offerings and would act accordingly.

“We are looking with anticipation to the total reported tithe and mission offerings at the end of December 2015 as we will be formulating any course correction that may be needed,” he said.

Prestol-Puesán, who replaced retiring Robert E. Lemon as treasurer at the General Conference Session in July, gave a crash course on how the world economy affects the church’s budget.

He noted that the U.S. stock market dropped 12 percent at one point this year, while the European market fell 21 percent and the Japanese market fell 20 percent. At the same time, the U.S. dollar rose in value against other global currencies as concerned investors embraced it as a reliable currency.

This was a troubling development for the General Conference, the administrative body of the Adventist world church, because although it operates in U.S. dollars, 53 percent of its income originates in other currencies.

“The combination of the decline in the financial markets, the strength of the U.S. dollar, and the economic condition in countries that are significant to our income help frame the scenario of an approaching storm,” Prestol-Puesán said.

A total of $67.5 million in tithe revenues reached the General Conference during the first nine months of 2015, a decrease of $2 million compared to the same period last year although slightly more than half of that amount was due to a change in the North American Division’s contribution rate between years. World mission offerings amounted to $63 million, a drop of $2.5 million.

This helped carve a $15.3 million reduction to net assets in the General Conference financial statement for September 2015.

Among the biggest cost items were $5 million in supplemental appropriations, including $1.6 million for the Encyclopedia of Seventh-day Adventists project and $1 million for Andrews University, and an unrealized investment decline of $2.7 million as compared to a $3.2 million gain in September 2014. This represents a negative shift of $5.9 million.

“What does this mean for you?” Prestol-Puesán asked church leaders in attendance. “It means it is unlikely that we will have supplemental budget appropriations for 2016.”

On a brighter note, the church spent only $5.9 million of its allotted $8.92 million budget for the 10-day General Conference Session in San Antonio, Texas, according to a PowerPoint presentation shown at the Annual Council. The church’s initial outlay totaled $7.82 million, but it recouped $1.9 million by renting space to church vendors in an exhibition hall ($1.02 million), taking advantage of hotel rebates ($430,000), and even selling copies of the Adventist Review ($5,700).

Also, the Adventist Church raised $4.2 million for youth evangelism with a special offering called “Give Them the Keys” collected as part of the World Mission offerings and two Sabbaths during the General Conference Session, treasury said. Two-thirds of the funds were returned in proportion to the offerings received within each division and the final third was divided equally between the 13 world divisions and the Middle East and North Africa Union.

“The decisions to allocate the funds for various outreach and evangelism projects are to be made by each division with participation of young people,” Prestol-Puesán said. 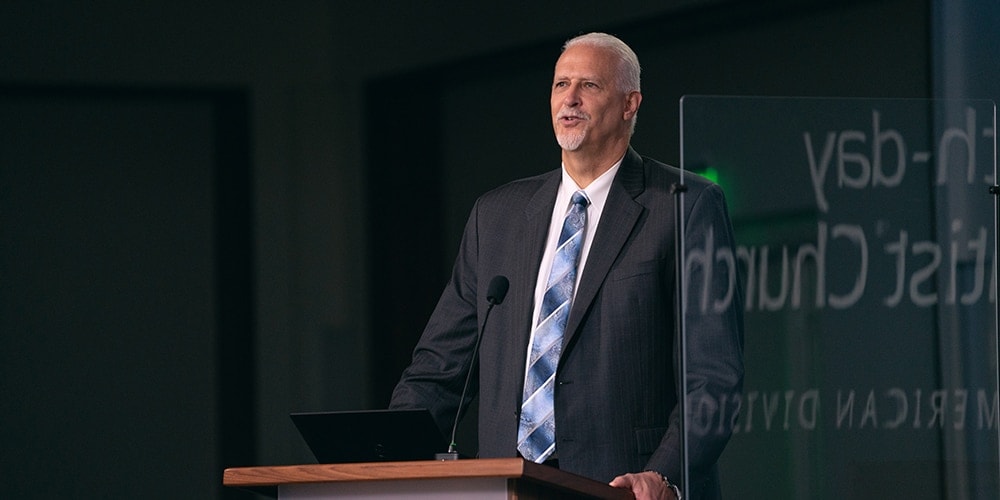 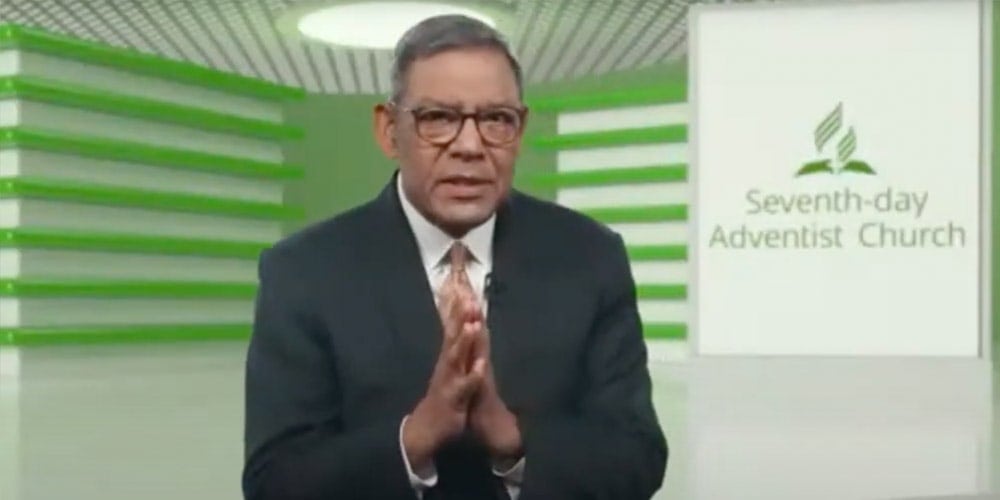