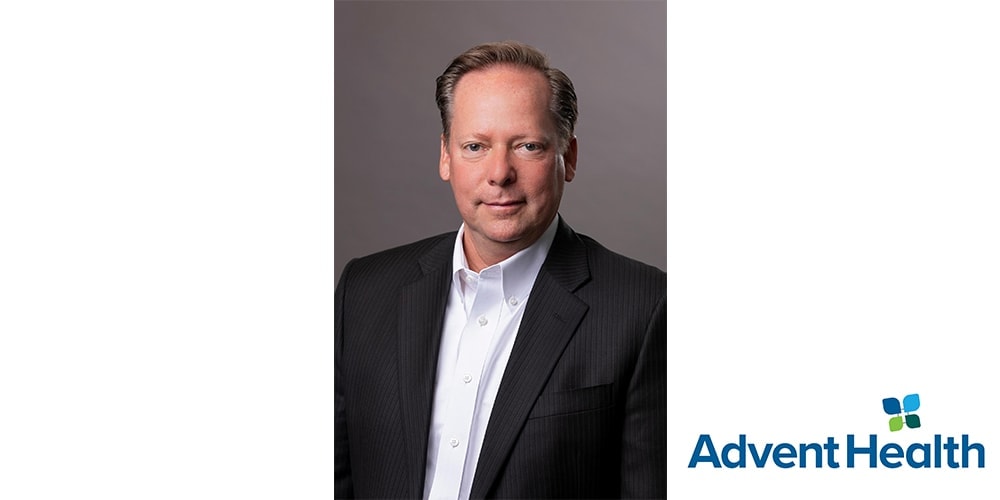 Ken Bacon has been named president and CEO for AdventHealth’s Multi-State Division, effective March 1, 2021. In his new role, Bacon will oversee the strategic direction, development, and expansion of the entire division, which spans five regions composed of 20 campuses across eight states of the United States.

Currently, Bacon serves as group president for the Denver Metro Group of Centura Health, one of AdventHealth’s joint operating agreements. The Denver Metro Group includes the five AdventHealth hospitals that make up the organization's Rocky Mountain Region and three CommonSpirit Health hospitals. In addition to his group president role, Bacon serves as the regional CEO for AdventHealth’s Rocky Mountain Region.

“Ken is a seasoned and collaborative leader who consistently rallies his team around a common vision,” Terry Shaw, president/CEO for AdventHealth, said. “He’s driven by our mission, and with his extensive experience, I have full confidence that Ken will continue to help AdventHealth deliver faith-based, whole-person care across our Multi-State Division.”

As regional CEO for AdventHealth’s Mid-America Region, Bacon oversaw the opening of a new emergency department and outpatient campus in South Overland Park. He was part of the team that helped to bring Ransom Memorial Hospital into an agreement with AdventHealth. The hospital is now known as AdventHealth Ottawa.

“I have been privileged to work with incredible teams throughout my career and feel honored to be asked to serve in this role,” Bacon said. “I look forward to engaging with the teams that make up the Multi-State Division and getting to know the communities in which we are called to extend the healing ministry of Christ.”

Bacon earned a bachelor’s degree in accounting and management from Union College, located in Lincoln, Nebraska. He received his certified public accountant license in 1990 and went on to earn a master's degree in business administration from Texas State University. Bacon has consistently been an active member of his community, serving on multiple boards throughout his career, including the South Metro Denver Chamber of Commerce, the Greater Kansas City Chamber of Commerce, and the Adventist Community Services board in the Rocky Mountain Conference of Seventh-day Adventists. He currently serves on the Executive Committee of the Mid-America Union Conference of Seventh-day Adventists.

The original version of this release was posted on the AdventHealth news site.