A Seventh-day Adventist church in Virginia is celebrating Juan Prestol-Puesán’s milestone election as General Conference treasurer with a special worship service that it hopes will win Hispanic souls for Jesus.

Prestol-Puesán made history at the General Conference Session in July when he became the first Hispanic to be elected an executive officer of the Adventist world church. The other two executive officers are the president, Ted N.C. Wilson, and the executive secretary, G.T. Ng.

Prestol-Puesán, who was born in the Dominican Republic and has lived in the United States for years, will be honored on Oct. 17 at a Hispanic Heritage Sabbath worship service at the Community Praise Church in Alexandria, Virginia.

“By honoring the accomplishments of Elder Prestol-Puesán at this service, we hope to highlight the positive contributions of Adventists to our non-Adventist Hispanic friends,” Jacobs said Friday. “We believe this positive exposure to Adventism will plant a seed that the Holy Spirit will one day water.”

Prestol-Puesán said the Virginia congregation’s recognition was an honor, but he stressed that above all his achievement offered public acknowledgment of the ethnic and cultural diversity of the 18.8 million-member Adventist world church.

“In my role, I see myself as a treasurer who happens to be Hispanic,” he said.

“My sincere advice to other Hispanics is to offer their lives in service without regard for any recognition, and to do every act of service as unto the Lord,” he sad. “After all He is the only one that is worthy of honor, glory, and praise.”

Prestol-Puesán, who with his wife, Belkis, has two adult children, has served as treasurer at various levels of the church, including the Atlantic Union Conference in North America, the Euro-Asia Division, and the North American Division.

He gave perhaps the shortest acceptance speech in General Conference history after being elected to replace the retiring Robert E. Lemon in San Antonio on July 3.

“On behalf of my wife and myself, we’ll do our best, God helping us,” he said.

Prestol-Puesán told the Adventist Review  in an interview shortly afterward that the biggest challenges facing the church were unity and the involvement of lay members.

“I am pledging myself to communication, not only what we say to them, but how we listen to them, how we bring about a better working relationship,” he said. “We will do whatever we can to communicate with our people.”

Keeping his pledge, Prestol-Puesán spoke frankly about the church’s finances during the Annual Council business meetings this week. He told church leaders that volatile world financial markets were making the management of church funds more challenging and that they might not have much wiggle room in their budgets next year.

“Prestol-Puesán is the first General Conference treasurer of color — full stop,” he said. “But he's also the first Hispanic or Latino executive officer. “

Pastor Jacobs said Prestol-Puesan's election as an executive of the Adventist world church served as an encouragement to Hispanic Adventists.

“We feel that Elder Prestol-Puesan's role as the lead financial steward of the world church provides a recognizable and respected face to represent the significant missional contributions of Hispanic Seventh-day Adventists,” he said.

Jacobs said he hoped other Hispanic Adventists would follow Prestol-Puesán's lead and work with local churches to share Jesus with their Hispanic communities.

“I would encourage every Adventist of Hispanic heritage to partner with their local church to establish creative and innovative means to reach fellow Hispanic brothers and sisters with the everlasting gospel,” Jacobs said. “These urgent times demand that every nation, kindred, tongue, and people hear the good news that Jesus saves.” 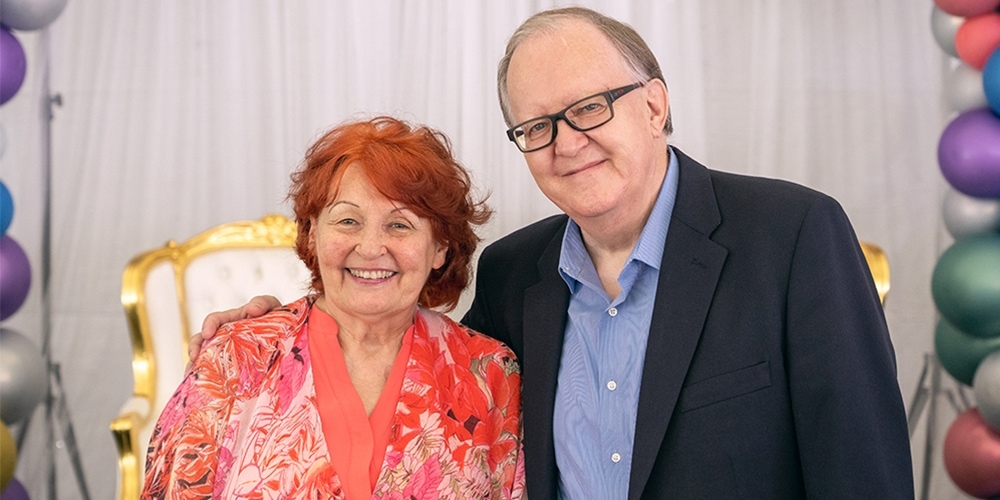 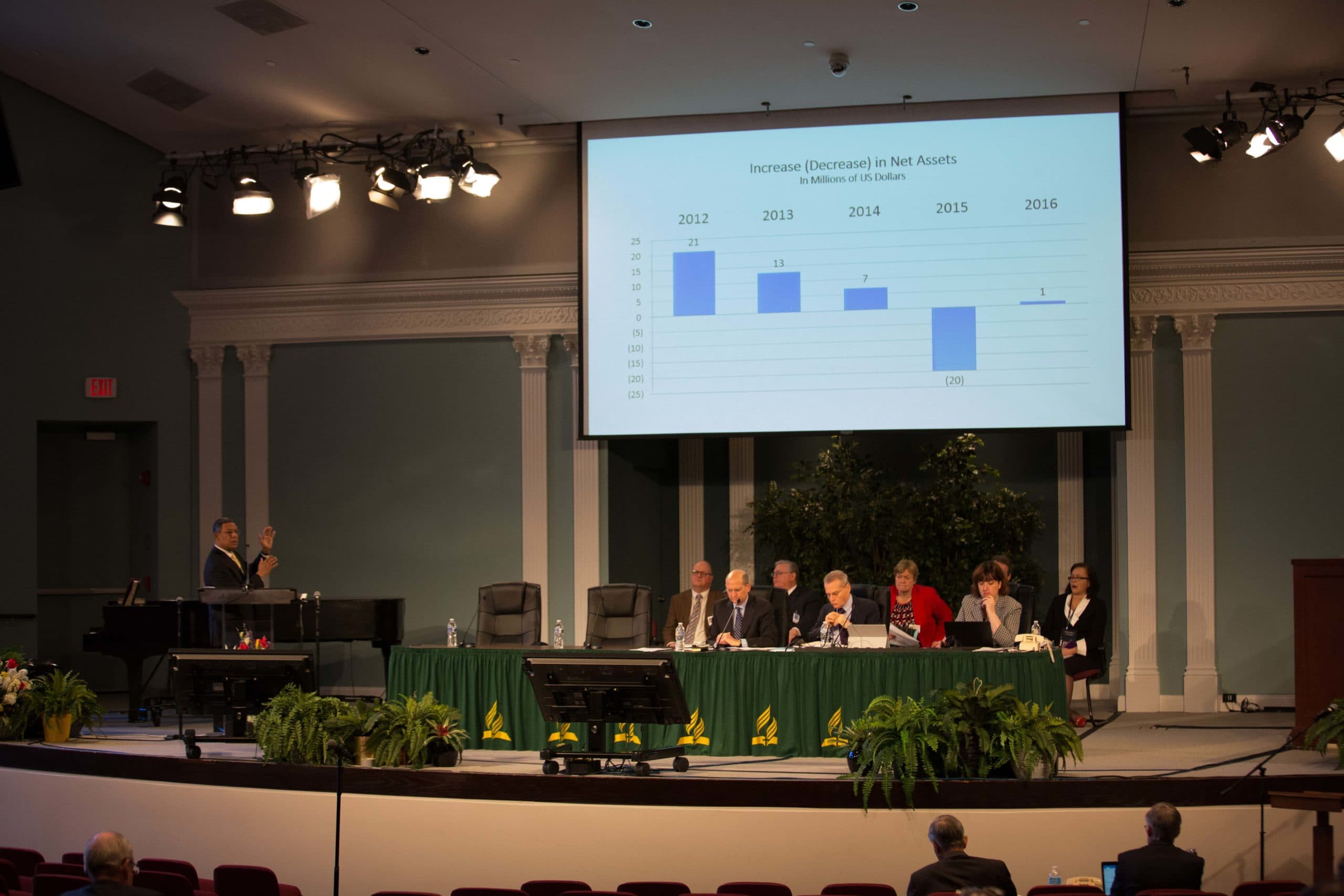