From the Brink of Closure to Full Government Recognition By: Khamsay Phetchareun, for Southern Asia-Pacific Division, and Adventist Review

The Jiang Say Seventh-day Adventist Church, now called Muen Luang Village Church, has gone from the brink of closure to full government recognition. How did it happen?

“‘Not by might nor by power, but by my Spirit,’” says the Lord Almighty (Zechariah 4:6). Indeed, God is working miracles in Laos to draw His children back to Himself.

It started this way: Mun Lansri, a Seventh-day Adventist pastor from Thailand, told Bouasone Volachit of Laos about the Sabbath. Volachit began to search and study the Bible for himself. When he found out that the Sabbath was true, Volachit was convicted by the Holy Spirit, and he was eager to share what he had found with his fellow friends. He shared it with Khammuenlouk. Both pastors, Khammuenlouk and Volachit, spent time studying the Bible together, and Khammuenlouk accepted the Sabbath as God’s day of rest in 1998.

Khammuenlouk shared the Sabbath truth with his big family. His nine daughters and family friends accepted the Sabbath. More people in the community became Seventh-day Adventists.

The district governor granted the first permission for the church in April 2001. Church members built their first church building with bamboo and a thatched roof. Every year, they had to replace parts of the walls and the roof.

Adventist members enjoyed worshipping in the new church for just a couple of years. Then, shocking news arrived. In December 2018, they received an official letter from the government saying they need to reapply for permission for the church according to the new Decree 315, which became law in late 2018. This new decree requires all religious places to be re-registered. They were called to meet with the district and provincial governors to redo the church application document. At that same time, they found out that other churches in Jiang Say village were closed for failing to meet the new requirements.

As they reviewed the process, they concluded that they couldn’t get permission. Members discovered they needed to go through six important departments at the district level, five at the provincial level, and another five at the central government level. At each step, they would have to defend their position, answering a lot of questions. It seemed that the authorities wanted to use the new Decree 315 to close the Adventist church. The process was so complicated that it seemed as though the church would be shut down.

As they had done in the past, the members went down on their knees, seeking God's intervention. God answered. Because they had an old permission document, they were given a little leniency. One crucial requirement referred to the size of the plot of land where a church is built. The land around the Adventist church was far from the size the government required.

Church members finally concluded that the government simply wanted to close the church. They felt hopeless. But they serve a God more powerful than any government officer.

Sengdao, a church member of the Jiang Say church, said that “the only thing we could do was pray, pray, pray, and pray some more, day after day.” I believe God heard their prayers. God arranged an appointment for the church leaders to meet someone who knew important and influential people. They provided assistance and support with the paperwork required. It was not easy, but to the church leaders, it was God who directed them in every step. After a year and a half, the Muen Luang Village Seventh-day Adventist Church received permission for a new church building. 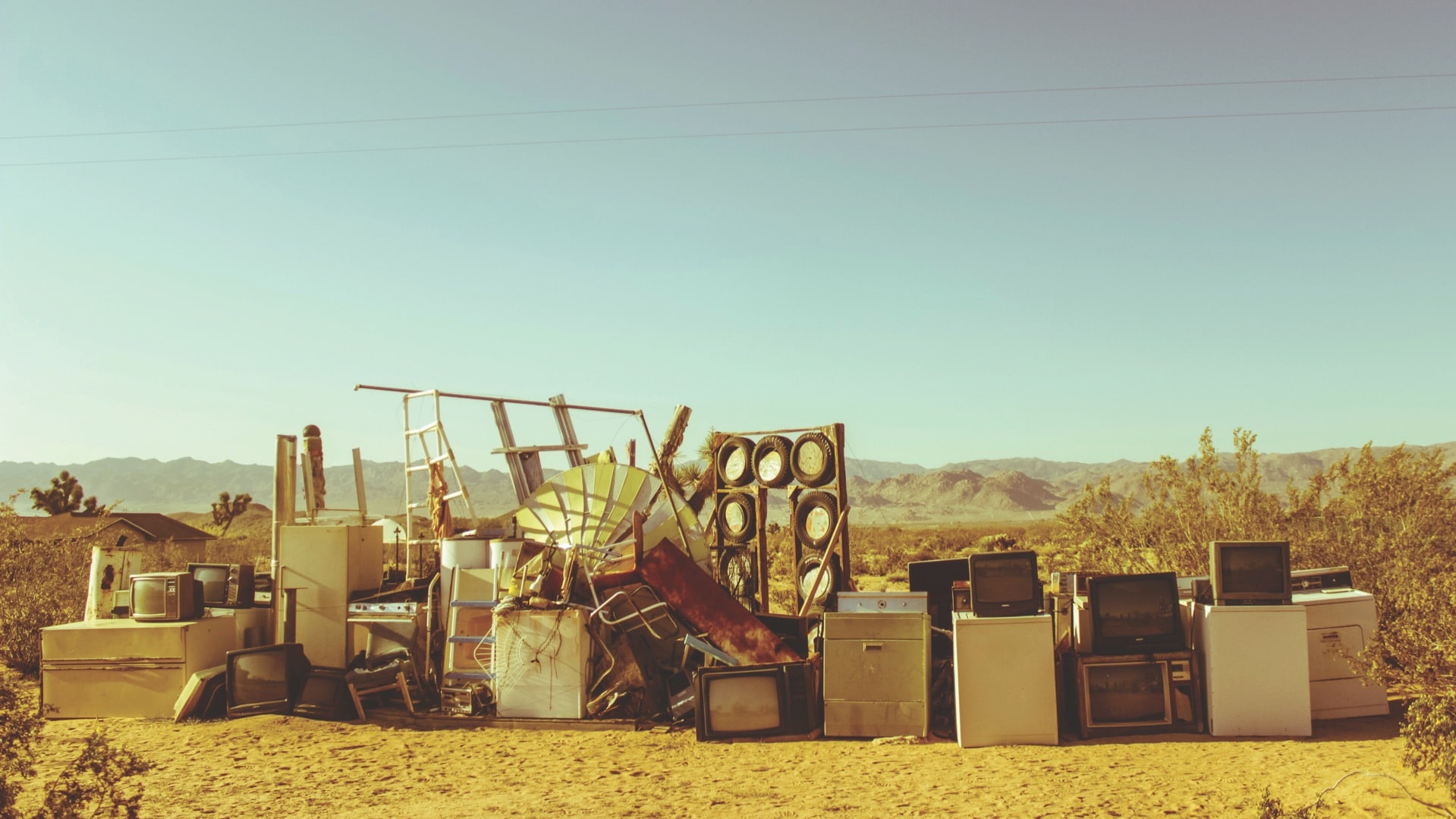