From Sleeping on the Church Steps to Singing in the Pews 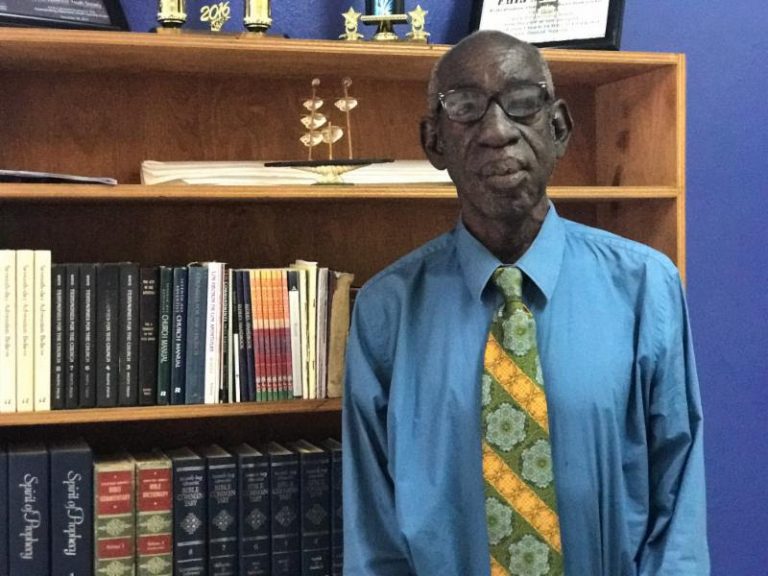 A homeless man went from sleeping on the steps of a local Seventh-day Adventist Church in St. Croix, US Virgin Islands, to worshipping in the church and spreading the Good News of the Gospel.

It took Rudolph St. Clair Knight, 64, over a year of sleeping on the premises of the Faith Seventh-day Adventist Church in Frederiksted, St. Croix, to turn from a lifestyle of drugs, alcohol, and living on the streets. He credits his turnaround, in part, to a breakfast ministry started by church members to feed the homeless and needy in the community.

Knight is thankful for the care and love he witnessed while he was homeless, and celebrates the victory of accepting the saving grace of God. “God is great, and he provides all your needs,” said Knight. “When you have Jesus, you’re contented, you don’t need anything else. He works in His time, and the more we acknowledge that, the more faith we gain.”

Church members Lynette Arson and Jacinta Grant helped Knight gain faith in a loving God. Together with other members, they began the breakfast ministry coined as “Hands Touching Hearts–One Beat at a Time.” Funded by church members and supporters, the ministry delivers 50 meals to the homeless community each Sabbath morning. It began as an idea, an inspiration from the Holy Spirit, said Grant. Now it has moved to a full-fledged ministry, backed by nearly 500 members of her church, and fast becoming a powerful opportunity to show the love of Jesus in the community.

“The Holy Spirit was working, and none of them knew it,” said Knight. “I finally gave in when I was invited to church by Sister Arson, whom I now call my second mother.”

While growing up in New York, in the United States, Knight attended the Bronx Adventist Church on Washington Avenue, but after the death of his God-fearing mother, he said he succumbed to 30 years of addictions and homelessness. “I wanted to seek a better life… I tried, but I was using the wrong method, and that did not work.” 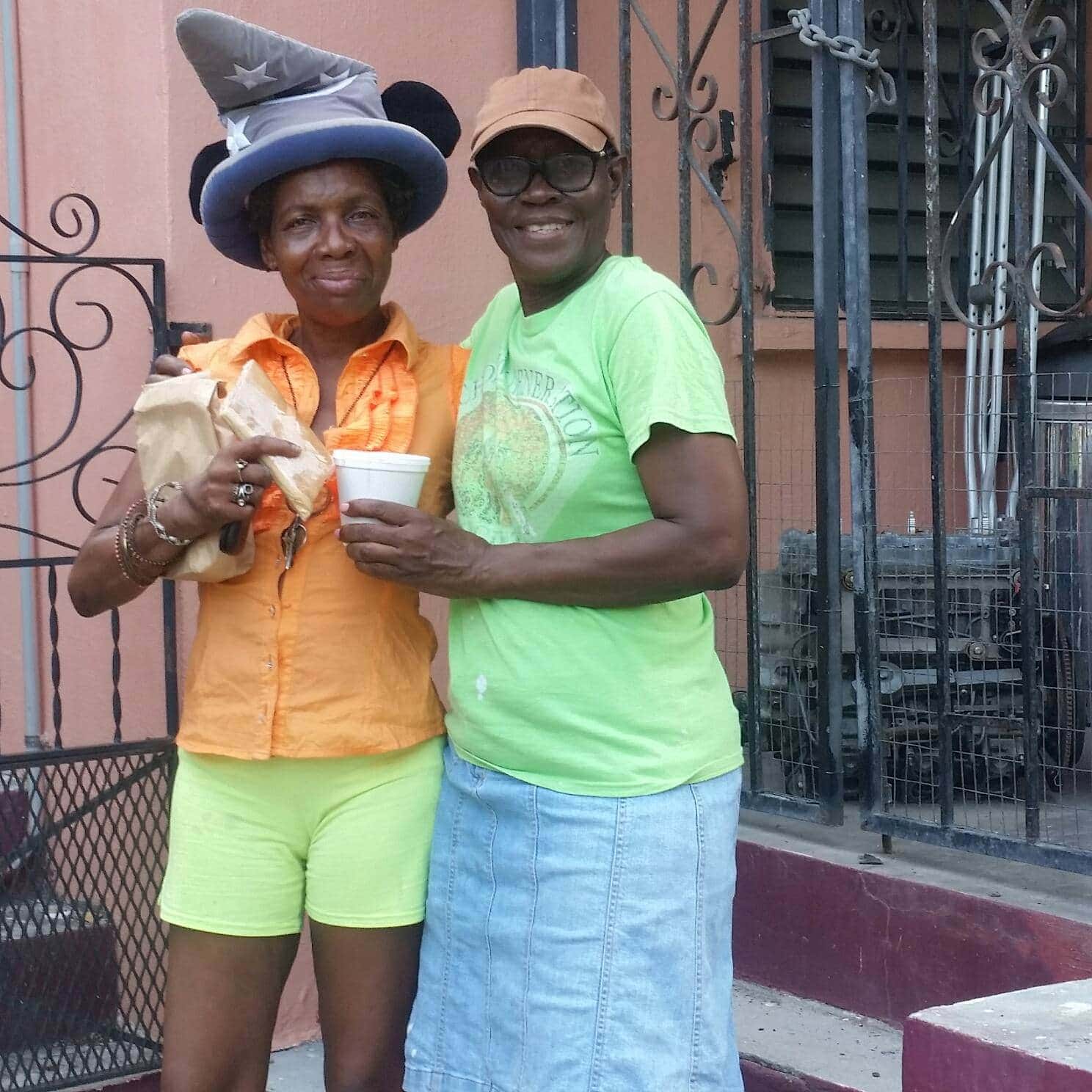 Knight reconnected with God as he witnessed the love and care from the breakfast ministry. He was baptized at the end of an evangelistic campaign led by Grenada Conference church region president Clinton Lewis, back in February. Since then Knight has been attending church services every week.

His new-found faith is expressed in ministry as he enjoys witnessing God’s mercy and shares Spirit-filled literature whenever he has the opportunity.

Arson took a special interest in him and, along with church members, got him a bed, blankets and settled him in a place close to the church.

“I’m so happy where God has led him so far,” said Arson, as she remembers that Knight fought pneumonia sleeping on the steps of the church in the cold not long ago.

He doesn’t have much to call his own now but has become reacquainted with relatives on the island and keeps Jesus in His heart and shares Him with others.

“The same place where I did drugs and begged, I am now standing giving tracts to people and telling them about the saving grace of God,” said Knight. “I’m very happy that I’m alive and happier than I ever dreamed possible. I am trying to be very faithful and put my trust and faith in God.”