Free Clinic and Evangelism in the Philippines Results in Hundreds Baptized 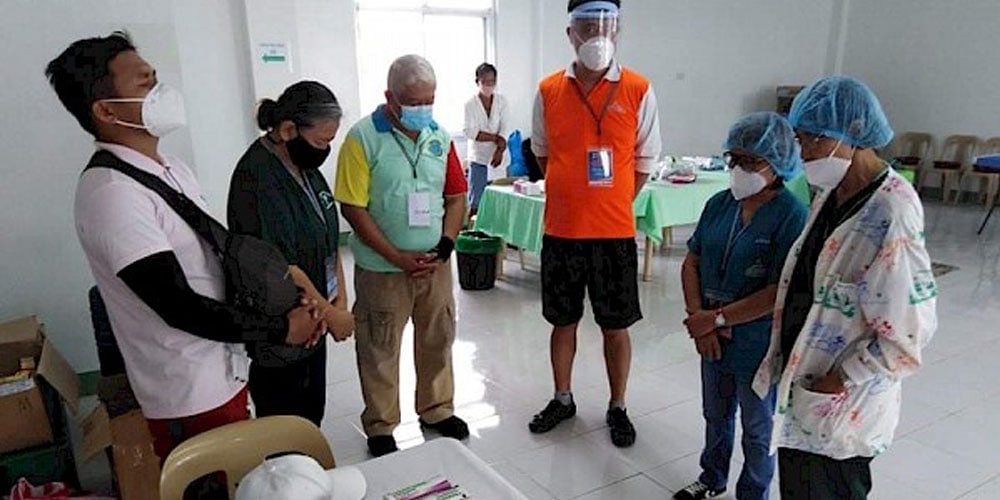 The Pinamalayan medical team consisted of 44 people, 23 of whom are doctors, dentists, nurses, pharmacists, and optometrists from around Manila, supported by 11 hospital staff volunteers and 10 church volunteers.

The group served from 300 to 350 people a day, providing them with dental care, minor surgeries, circumcisions, and optometry and general check-ups. “Though the numbers may seem small and the setbacks and challenges are many, the Pinamalayan team’s weaknesses are made perfect in God's strength,” organizers said. “No words can describe how fulfilling it is to be part of the Pinamalayan Medical Mission team and be channels of blessings, healing, and compassion of our Maker toward the people.”

Patients who were beneficiaries of the medical mission said they were grateful for this initiative. “After almost two years of lockdown, medical practitioners braved visiting our area to offer medical assistance and provide the much-needed aid for common health concerns,” one of them said. Individuals who attended the medical mission received free medical assistance and literature materials as gifts to provide hope and spiritual healing.

The medical mission is an integral part of an evangelistic initiative.

General Conference president Ted N. C. Wilson said he was thankful for the services provided by the volunteers in Mindoro. “Praise God for the wonderful medical services being extended at no cost to thousands of children and adults on Mindoro island of the Philippines this week!” he wrote in a Facebook post.

He noted that Adventist World Radio (AWR) organized the free clinic through a local hospital and with the support of the AMEN Philippines ministries and others. The November 7-12 clinic coincided with evangelistic meetings at multiple sites on the island.

According to regional church organizers, the two-week nightly series of Bible presentations was shown at multiple sites throughout the island of Mindoro via online streaming. Since the pandemic, this hybrid form has become the usual way of doing evangelism, leaders said.

In Mabuhay, Roxas, Oriental Mindoro, 506 people were baptized, while 179 people were added in the municipality of Sablayan and another 134 in the city of San Jose, in Occidental Mindoro. Several former rebels of government, or “FR,” as they are informally called, were also baptized. After the baptism, it was said that the term “FR” now means “Fully Reconciled,” as they are back in the fold of Jesus, organizers said.

SSD president Saw Samuel acknowledged the importance of the moment. “We are living at a time when digital evangelism has become mainstream, and we have to embrace this reality and take the initiative to maximize its potential,” he said.

Nephtalie Fofue contributed to this report.

This story is based on several reports posted on the Southern Asia-Pacific Division news site. 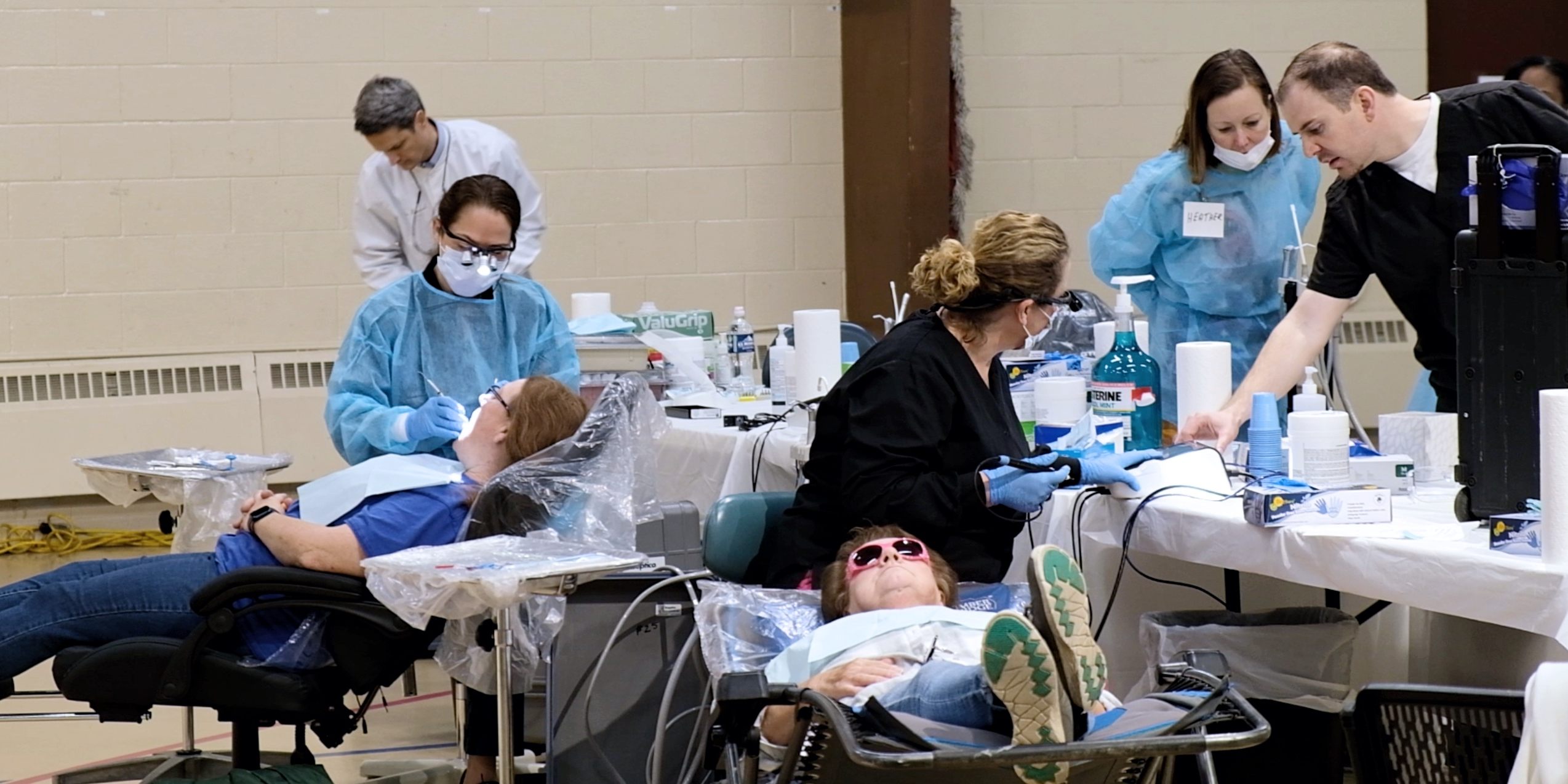