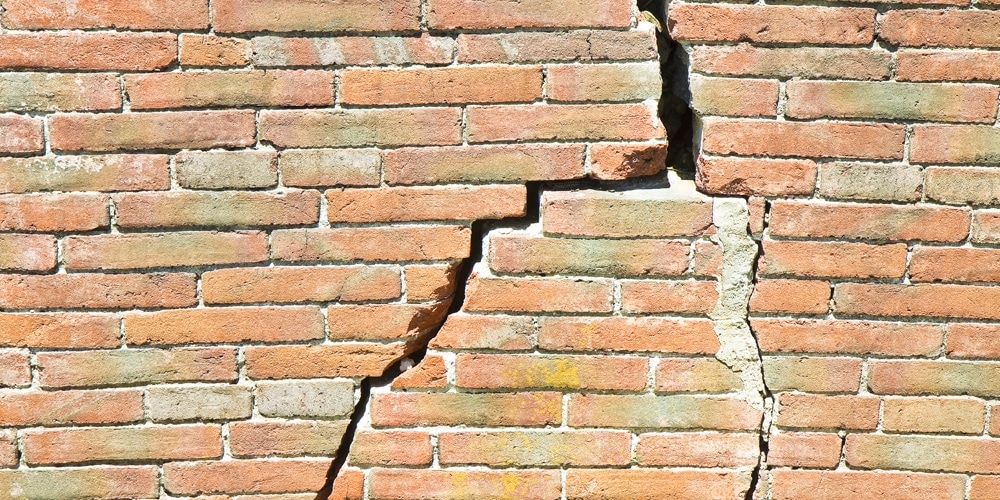 Seventh-day Adventists in Mexico are still reeling from the massive destruction caused by an 8.2-magnitude earthquake, which hit the southern coast of Mexico late on Sep. 7, killing dozens of people, flattening homes and buildings, and leaving thousands homeless.

It has been reported as the strongest quake to hit Mexico in a century. The epicenter was near the states of Chiapas and Oaxaca but felt as far away as Mexico City.

“He Died in Prayer”

“It’s shocking to see so much destruction all around,” said Chiapas region church president Ignacio Navarro during a telephone conversation. “There are so many people homeless and in need.”

Many of those in need include some 7,000 church members throughout Chiapas whose homes were destroyed or severely damaged by the earthquake, he said.

Navarro began touring the affected communities of Paredón, Tonala, Pijijiapán, and others, as soon as daylight came on Sep. 8. After four days of traveling over 2,500 kilometers, Navarro is still moved by everything he saw.

He consoled family members of Alejandro Arreola Pineda, one of two church members in Chiapas who died from his injuries. Leading the funeral service at the Huizachal 2 Adventist Church, in Huizachal, on Sabbath, Sep. 9, Navarro spoke of the faithfulness of Arreola.

“He was awakened by the quake and knelt to pray, was struck by a wall and never woke up after being taken to the hospital,” said Navarro. “We know he trusted in the Lord.”

That faith and trust in the Lord is what’s been moving to see, said Navarro. “It’s amazing to see the strength of our church members clinging to their faith in God even after they have lost their homes,” he said.

The church is providing water, food, blankets, and clothing to church families and their neighbors affected by the disaster, said Navarro. Church administrators, departmental directors, and ministers across the conferences and missions in Chiapas will monitor closely what their immediate needs are and provide spiritual strength. He also said the plan is to provide metal sheeting for the members’ homes needing to repair their roof, as well as cement to rebuild walls.

Fifty churches were destroyed and now closed due to unsafe conditions, according to Navarro. “Our members will continue worshiping in their small groups until these churches can be rebuilt or restored,” he said.

The 5 de Mayo Adventist School in Tuxtla Gutiérrez suffered extensive damage to its third-floor structure and will remain closed until the 450 primary and secondary students can safely attend the school facility.

Navarro reminded church members not to lose hope during difficult times and to prepare for even harder times ahead before Jesus comes.

“Our churches across Chiapas have been collecting food and clothing items to get to families affected in the worst hit areas in our territory as well as our neighbors affected by the quake in the state of Oaxaca,” Navarro said.

“We are saddened by the death of two of our members in Oaxaca,” said Inter-Oceanic Mexican church region president Moisés Reyna. Many members are still recovering in hospitals from their injuries, he added.

Reyna reported that there are127 church families whose homes were destroyed or partially damaged. “Many are sleeping outdoors, and others are staying in shelters,” he said.

The church has activated emergency funds to set up four stations across affected communities to serve hot meals every day to church members and their neighbors, said Reyna. Adventist churches are collecting items to distribute food baskets to help the membership and their surrounding neighborhoods as well, he explained.

“We are doing all that we can to help them during this great time of need,” said Reyna. “We want them to know that they are not alone, God is with them, and their church family in Mexico and around the world cares for each one of them.”

Reyna reported that the Sanatepec Central Adventist Church was destroyed and 14 other churches sustained damage. Also, leaders are trying to decide where to relocate the 260 students from the Benito Juarez Adventist School, a primary and secondary school in Asuncion Ixtaltepec, in Oaxaca, which was completely destroyed by the quake. “The school will have to be demolished before we can rebuild it once again.”

The Adventist Development and Relief Agency (ADRA) in Mexico is working with local, state and federal entities for the distribution of goods to 4,250 households in the most affected areas in Chiapas and Oaxaca, said ADRA Mexico director César Hernández.

“Our volunteers have been packing food baskets that will be distributed in the municipalities of Tonala, Arriaga and Cintalapa in Chiapas, and Juchitán and Ixtaltepec in Oaxaca,” added Hernández.

“Families like the Perez Mendoza’s in Ixtaltepec, Oaxaca, who for two minutes witnessed their house be destroyed by the earthquake, will receive a seven-day supply of corn flour, rice, pasta, oats, tomato sauce, beans, lentils, sugar cooking oil and salt,” said Hérnandez.

ADRA Inter-America director David Poloche has been overseeing the plans to assist those affected by the earthquake. “Conscious of our responsibility as a church, ADRA has taken immediate action to assist each one of the affected communities in need.”

Thanks to funds from ADRA International, ADRA Inter-America, and ADRA Mexico, more than 20,000 persons in Chiapas and Oaxaca will get relief in the coming weeks, said Poloche.

In western Guatemala, communities in San Marcos, which neighbors the southern coast of Mexico, also felt the earthquake. More than 20,000 people were affected there, according to government officials.

Eight churches were damaged, and more than 114 church members’ homes were destroyed or damaged, according to communication director for the church in Guatemala Gustavo Menéndez.

“Conference and mission offices have joined efforts to provide food baskets to the affected families, and the Children’s Ministries department is collecting blankets for the young and their families as well,” he said.

ADRA Guatemala is planning to distribute food baskets, clothing and blankets to affected communities in San Marcos by the end of the week.