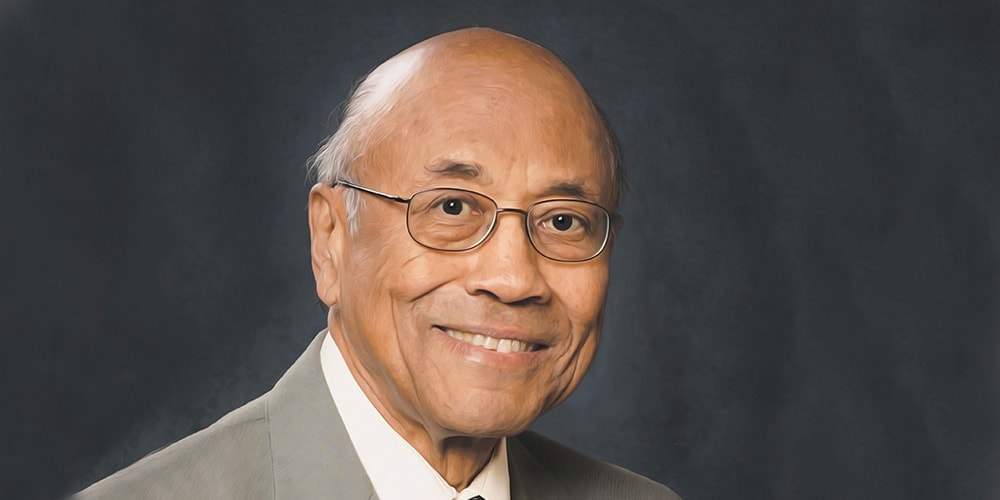 Pastor
Owen Troy, who served as the communication director of the North
American Division
from 1980 until his retirement in 1995, has passed away. Troy was
living in Berrien Springs, Michigan, with his wife Ann and next door to their
daughter Carmelita. He suffered numerous injuries from a fall at his home last
week and died early on Sunday morning, March 2.

Born
on June 10, 1927, at the White Memorial Medical Center in Los Angeles,
California, he grew up in Pasadena, California, where his father worked as a
pastor. The family also lived in Huntsville, Alabama, and Chicago, Illinois.
Troy graduated from Pacific Union College and was hired by the Northern
California Conference of Seventh-day Adventists. He received his Masters of
Religious Communication degree from Andrews University in Berrien Springs, Michigan.

In
1964 Troy was called to serve in West Africa as a missionary to the countries
of Sierra Leone and Ghana, a position he held until 1966. He also served in the
country of Trinidad and Tobago from 1971 to 1977. In 1980 Troy was elected as
the first communication director of the North American Division of Seventh-day
Adventists, where he was instrumental in the creation of the department and the
role that it played in the internal and external communications of the church.

“Owen
was a visionary who took communication in new directions for the Seventh-day
Adventist Church,” says Kermit Netteburg, who followed Troy as assistant to the
NAD president for communication in 1995. “He helped the church return to a
focus on public audiences and away from one that was more internally focused.
He was truly the first communication director in the division and initiated
much of the church’s first Internet-based communications. He also stressed that
the church start researching new forms of communication”.

Troy
also served on the board of Three Angels
Broadcasting Network (3ABN), the first 24-hour television network that featured the message
of the Seventh-day Adventist Church, a position he held for 17 years. Troy and
his wife, Ann, moved to Thompsonville, Illinois, the home of 3ABN, in 2005, so
that they could work as volunteers at the network, and lived there until 2010
when they moved to Berrien Springs.

Troy
is survived by his wife Ann, daughter Carmelita and son Owen.

A
memorial service will be held at 11:30 a.m. on Wednesday, March 19, at the
Michiana Fil-Am Seventh-day Adventist Church, in Berrien Springs.

Journeys with Jesus
My Last Wish
Life is uncertain at best, but even more so when looking at a little girl who should have her whole life still ahead of her.
Commentary
In the Shadow of the Decree
Times have changed. Revelation 13 has not. How to understand the final crisis scenario and multiple reasons to believe it.