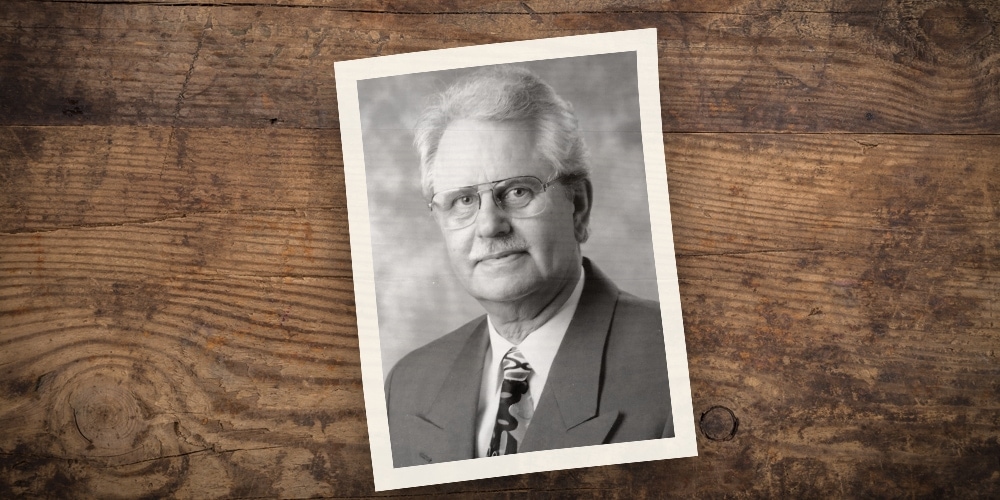 After an extended period of failing health, Tom Neslund, a retired Seventh-day Adventist health leader and Adventist Heritage Ministries (AHM) enthusiast, passed to his rest in Newport Beach, California, United States, on September 8, 2020. He was 85.

Described by his colleagues as both a “creative visionary” and a “doer,” Neslund was a driving force behind various outreach projects before and after his official retirement.

“Tom was liked by everyone. He had an open, easy way about him that naturally drew people to him, a much-needed characteristic for a volunteer organization leader,” said retired Ellen G. White Estate director Jim Nix. Nix worked with Neslund in AHM after he retired from the Health Ministries department of the General Conference of Seventh-day Adventists.

For fifteen years, Neslund volunteered as AHM’s president. It was an activity he used as an evangelistic tool, according to Nix. “For Tom, it was all about finding innovative ways to draw people to Christ. His life was totally immersed in doing that,” he said.

Thomas R. Neslund was born in Montevideo, Minnesota, on June 9, 1935. After completing studies at Union College in Nebraska and Loma Linda University, he began his service in the Adventist Church as a pastor in the Iowa Conference between 1964 and 1968. He then returned to California to teach at Glendale Adventist Academy for five years.

In 1973, Neslund was called to serve as health and temperance director of the Southern California Conference, a position he held for thirteen years. In 1986, he was appointed Health Ministries associate director for the Adventist world church. He held that position until he retired at the end of 1999.

During his years at the world church headquarters, Neslund became known for, among other activities, his service as director of the International Commission for the Prevention of Alcoholism and Drug Dependency (ICPA), promoting the prevention of alcoholism and drug and other addictions through education, research, and advocacy.

As He Is Remembered

Former chaplaincy ministries director Dick Stenbakken agreed with Nix and others about Neslund’s penchant for moving from ideas to action. “Tom was a uniquely creative person who could not only conceive an idea or program but could put wheels under it so it would actually move,” he said. “He was one of the very rare people who could do, and did, both.”

For years, Stenbakken said, he and Neslund worked to transform the General Conference building’s atrium into the village of Bethlehem at Christmastime. According to Stenbakken, the annual “Walk Through Bethlehem” events became well known in the community, with thousands of guests each year. Several regional television stations aired portions of their live morning broadcasts from “Bethlehem” at the GC building.

Stenbakken also shared that the Christmas events prompted Neslund to write, produce, and present several dramatic productions. “Adventist Church headquarters staff, employees, and families were involved in the dramas, drawing more than 40,000 visitors to the General Conference building,” he said. “It was the largest outreach series of events ever done at the complex.”

Stenbakken also emphasized that in every initiative, Neslund had mission in mind. “Tom’s faith and desire to share the Good News in unique ways were foundational to his creativity, and formed the basis of his writing, planning, and ministry,” he said.

According to Nix, people “were impacted by Tom’s selfless service to others. He was a true servant leader for Christ.”

Neslund is survived by his wife, Gunda, whom he married in 1982, his son and daughter, Todd and Stephanie, and six grandchildren. Memorial service details are pending.