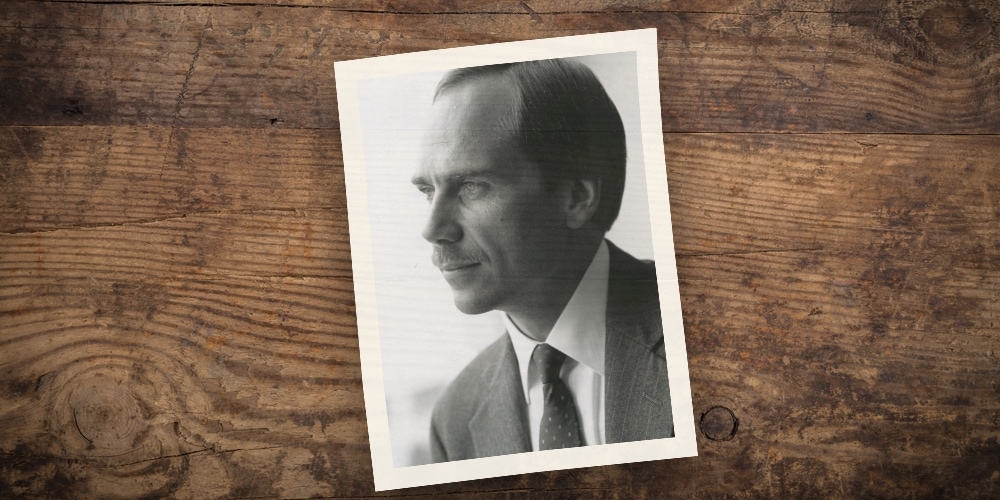 Myron Widmer, a former associate editor of Adventist Review, passed to his rest in Angwin, California, United States, on June 24, 2019, after a debilitating struggle with Lewy Body Dementia. He was 70.

Myron Widmer was an associate pastor at Walla Walla College Church in 1984 when he was called by then senior editor William Johnsson to serve at the Adventist Review.

After 12 years at the Review, Widmer joined Pacific Union College (PUC)’s faculty as associate professor of religion in 1996. At PUC, Widmer served as director of the ministerial studies program, responsible for the college’s applied theology courses, including spiritual development, homiletics, and the student pastor program.

Widmer retired from active teaching in 2017, and was awarded the distinction of professor emeritus of applied theology and religion.

A memorial service is planned at the Pacific Union College Church on Sabbath, July 13, at 4:00 p.m.

A full profile of Widmer’s contributions to the church and the Adventist Review will be published shortly after the July 13 memorial service.