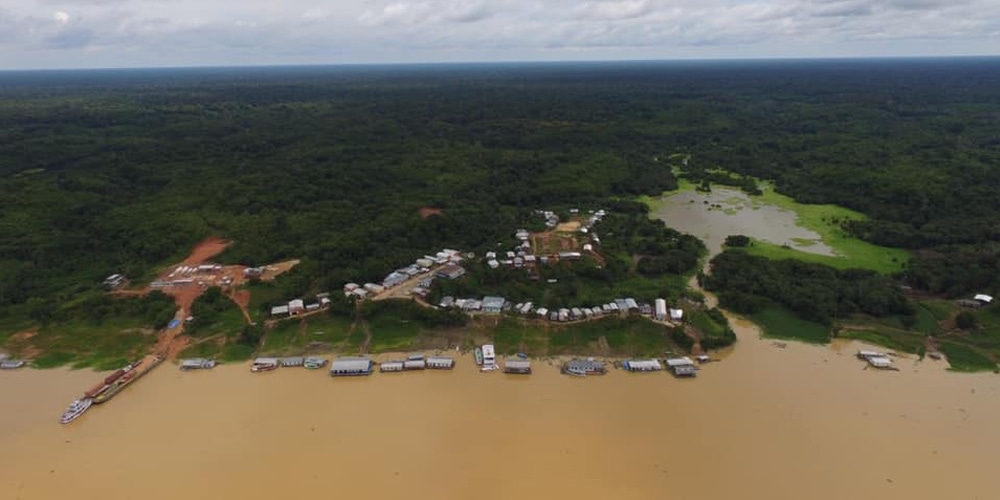 Raimundo Andrade, 66, is a farmer who lives in Itapuru, some 143 miles (230 kilometers) from Manaus, Brazil. Andrade was among the people attending a meeting that closed out the 2018 ministry activities of the “Floating Church” vessel in Itapuru, an Amazon coastal community that can only be reached through the nearby Purús River.

For years, Andrade worked hard and made his best effort to provide for his family, he said. In his heart, however, he felt something was missing — he felt empty and distressed. When the mission boat arrived in Itapuru, leaders invited Andrade and his wife, Eumarina, to attend meetings on the vessel. The couple also began to watch an evangelistic series.

After going through Bible studies, Andrade concluded that he had found what he had been missing. But he did not keep his new knowledge to himself — he invited his children to attend the meetings. Soon the whole family began attending.

On December 20, 2018, Adventist leaders in northwest Brazil attended the inauguration of yet another new Adventist church that resulted from the Floating Church outreach. As part of the ceremony, Andrade, his wife, and their families — 20 people in total — gave public witness of their commitment to Jesus through baptism.

“Today our lives have changed,” Andrade said after the ceremony. “I feel lighter. I have peace, and I am happy because my family also accepted Christ.”

Also attending the baptismal ceremony were young people taking part in the One Year in Mission (OYiM) program. Throughout 2018, a group of 24 young people provided support and helped serve the communities visited by the Floating Church.

The Floating Church worked in ten riverside communities and planted five churches along the north and mid-west region of the Amazon. The work resulted in more than 200 baptisms.

Pastor Reno Guerra and his wife Natália, the missionary couple at the helm of the project, said they feel very grateful for all that God has done through the vessel. “Despite the significant challenges involved, God has blessed the work very much,” Guerra said. “It is rewarding to see people making decisions for Jesus.”

Guerra shared that in 2018, boat personnel made more than 2,000 medical visits. With the support of ADRA Brazil, Amazonas Region, and volunteer professionals, they also organized health fairs to teach coastal community residents how to take care of their health.

Throughout the year, Guerra said, they were able to see God’s hand at work. “We have nothing but gratitude for God’s care and mercies,” he said.

Alex Simões contributed to this report. The original version of this story was posted on the South American Division news site.

Profile
He Was Hired to Help Build a School. He Was the First One Baptized There.
In Brazil, a mason shares how God used a construction project to draw him to Christ. 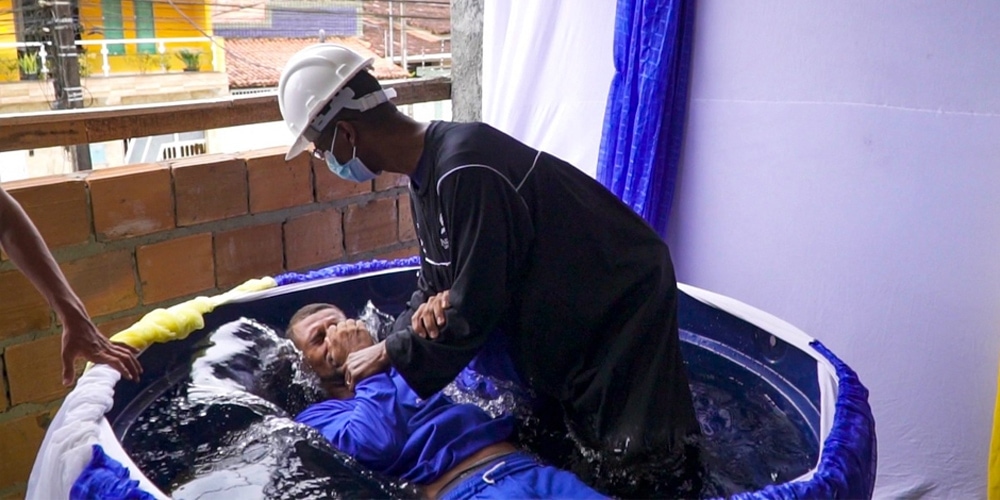