First Ministerial Director in North America Passes to His Rest 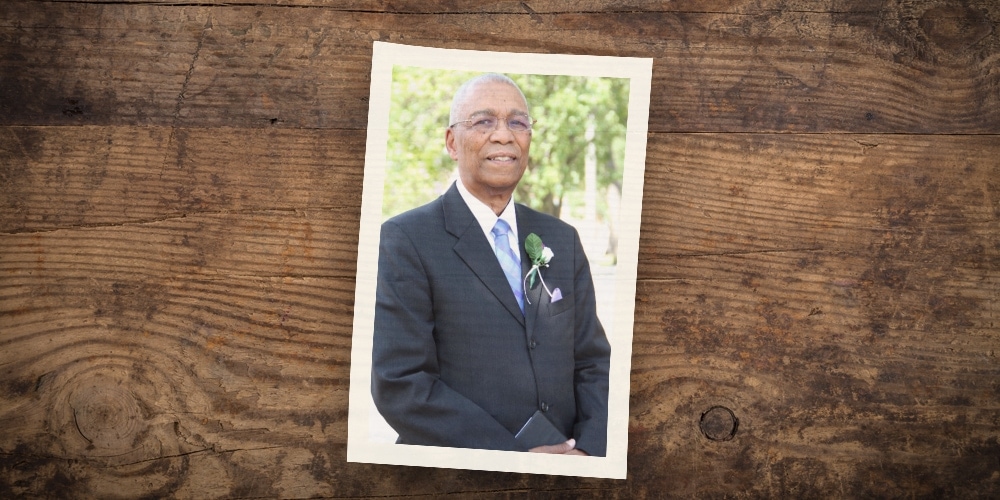 William Clinton Scales, Jr., a pastor, and evangelist who spent his life in service to the Lord, passed away on May 27, 2017, near Birmingham, Alabama. He was 82. Approximately 750 attended a celebration of his life and legacy on June 11, 2017, at Oakwood University Church in Huntsville, Alabama. The memorial service was also live streamed on the church’s website.

“He was a true gentleman. A great preacher, [he] served the Lord wholeheartedly.”

This year, despite being ill, Scales was planning an evangelistic campaign for this summer. And at the time of his death, Scales was serving as pastor of the Bessemer First and Brent Seventh-day Adventist churches — after the South Central Conference called him out of retirement in 2012.

“William Clinton Scales, Jr. represented a genre of Adventist preachers who clearly saw their ministry as a 'calling’ rather than a 'profession,’” said Alvin Kibble, vice president for the NAD, and friend and colleague of Scales who offered the memorial service greeting. “He was a minister who, in my estimation, 'knew himself' and perceived the work of ministry in the light of his God-given abilities and character. He fully and graciously committed himself untiringly to the vision God had for his ministry and successfully completed it!”

Scales officially retired in 1997, after being appointed the North American Division’s first Ministerial Association secretary in 1986. During this time, Scales helped train hundreds of pastors using evangelistic materials he helped create. In 1997, he was inducted into the Martin Luther King, Jr. Collegium of Preachers and Scholars at Morehouse College. Before his tenure with the NAD, Scales served as associate secretary of the General Conference Ministerial Association from 1978 to 1985.

Scales was born in Charleston, West Virginia. He gave his heart to Christ after almost dying in a car accident in Ohio when he was 8. Scales promised God that he would become a preacher and devote his life to evangelism. This promise charted the course of his life. Scales graduated from both Oakwood University and the Seventh-day Adventist Theological Seminary at Andrews University.

During college, Scales sang with the Cathedral Quartet, a group that traveled during summers with Scales’ mentor E.E. Cleveland — and continued to perform for many years. In 1956, he graduated with a B.A. in Religion and Theology and a minor in Vocal Music. Scales married Lois Yates (1934-1998) and continued his education, earning his master’s degree from Andrews in 1958. Both institutions later honored Scales as Alumnus of the Year.

Scales is survived by his wife, Pat, whom he married in 1999; two children; three step-children; nine grandchildren; and five great-grandchildren.