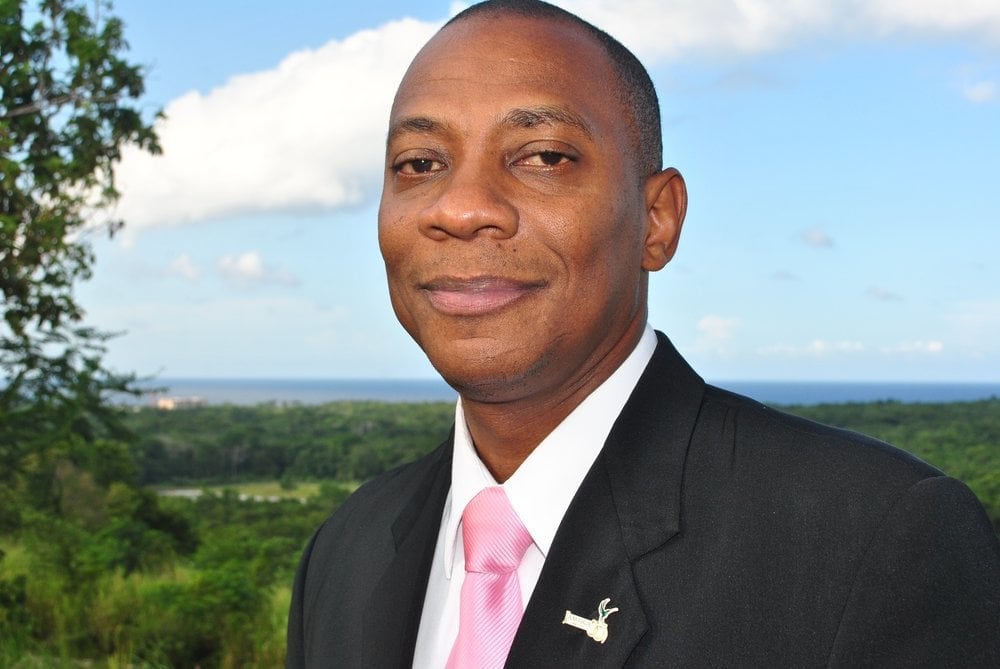 By Jamaica Union and IAD staff

In a first, a Seventh-day Adventist pastor has been appointed as chaplain of Jamaica’s national police force.

Gary Anthony Buddoo-Fletcher, most recently executive secretary of the Adventist Church’s North Jamaica Conference, was named to the position and assigned the honorary rank of assistant police commissioner of the Jamaica Constabulary Force, or JCF, last week.

As chaplain, Buddoo-Fletcher is a member of the International Conference of Police Chaplaincy and has direct supervision over seven assistant chaplains island-wide. His job includes counseling, training, supervising and assessing police officers.

“We are very happy that the Seventh-day Adventist Church could provide someone in the person of Pastor Buddoo-Fletcher to serve at this time in this position at the national level,” said Everett Brown, president of the church in Jamaica. “He has given outstanding service to the church in Jamaica, and we believe that with his experience and commitment to serving his fellow men, he will be an asset to the JCF and the wider society.”

Buddoo-Fletcher is the first Adventist to occupy this position and the fifth police chaplain. He succeeds Gordon Evans, a reverend with the United Church in Jamaica and the Cayman Islands, who served as acting chaplain in 2014 and 2015, and Gary Welsh, a bishop with the New Testament Church of God, who served from 2010 to 2014.

“I am particularly pleased that the appointment has gone to someone from the Seventh-day Adventist Church,” said Welsh, who now works as regional director for the International Conference of Police Chaplains.

The Adventist community is a long supporter of police chaplaincy and the professional counseling of police officers through the Northern Caribbean University. Of the 425 volunteers who serve as police station chaplains nationwide, more than 60 percent are Adventist ministers.

The police force’s chaplaincy unit began in the 1950s and was pioneered by the Reverend Hugh Smythe, who served for 37 years before handing over the baton to the Reverend Vivian Panton in 1991. Panton served for 19 years.

Buddoo Fletcher, who enrolled as a volunteer chaplain in 2012, entered church work 22 years ago as an intern and chaplain in central Jamaica in 1993. He was ordained in 2000 and later became a senior pastor working in the parishes of St. Mary, Manchester, and St. Catherine. He then served in northern Jamaica as a district pastor, youth director, and director of communication, family ministries, stewardship, and finally executive secretary.

“Pastor Buddoo-Fletcher’s departure is a significant loss to the conference,” said Karl Archer, president of the North Jamaica Conference. “We are confident that he will be a notable asset to his new position, and we will ever keep him before our God in prayer.”

Buddoo-Fletcher has baptized about 2,000 people. Under his pastoral care, two churches were dedicated, two were organized, and three new congregations were started.

Currently, Buddoo-Fletcher is pursuing a doctorial degree in ministry from the Inter-American Theological Seminary, an accredited Seventh-day Adventist institution based in Miami, Florida. He is married to Dyhann, and they have two children.

“It is a privilege to serve God and my country in this capacity,” Buddoo-Fletcher said of his appointment. “I will do my best to give ethical, moral and spiritual support to the men and women of the JCF, their families and the auxiliary members who serve, protect, and reassure citizens of our country.” 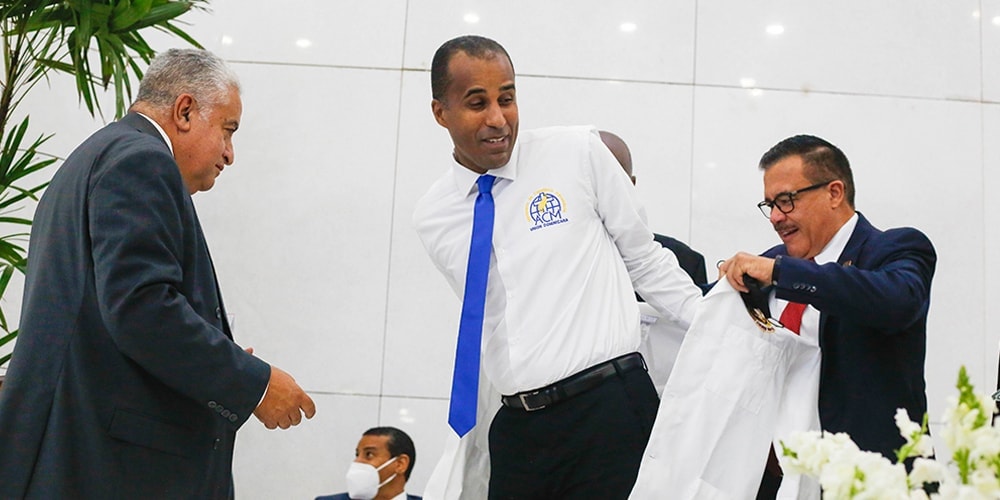