The first four Pathfinders have been baptized in Egypt as the direct result of the establishment of the Seventh-day Adventist Church-sponsored youth club in the North African country a year earlier.

The Nile Pioneers Club introduced its 65 members to many first-time experiences: visits to the Red Sea and the pyramids of Giza, honor badges, and hiking trips. But the four Pathfinders who were baptized said it was the first campout, in December, that convinced them to give their lives to Jesus.

“I decided there, but I knew I needed to study the Bible more,” said Poni Lado, 18, a Pathfinder member originally from Sudan.

As soon as Nile Union Academy restarted in January, the four Pathfinders, all young women, asked to study the Bible with the chaplain of the school, Marcos Lima, who is also the Pathfinder director.

With joy clearly visible on their faces, the Pathfinders, wearing their uniforms, sealed their commitment to Christ by plunging into the water of a pool at the academy on Sabbath, March 7.

“On that day I could tell everybody I trust in God and I want to have Him in my life forever,” Lado said.

The baptisms coincided with the first Pathfinder investiture ceremony in the Adventist Church’s more than 100-year history in Egypt.

But Kleyton Feitosa, president of the Adventist Church in Egypt, said the four Pathfinders received the biggest honor possible — “having their names written in the book of life” in heaven.

Wassem Youssif, 17, a third-year academy student from Egypt, said he would never forget the remarkable year with the Pathfinders. He had never heard of Pathfinders when the club started in March 2014, and he had joined out of curiosity. He received several awards at the investiture ceremony, including male Pathfinder of the year.

“I never imagined how many things we would learn in the club and how many nice activities we would do together,” he said. “Now I know what a Pathfinder Club is. I’ve learned a lot. I can serve better God and other people.” 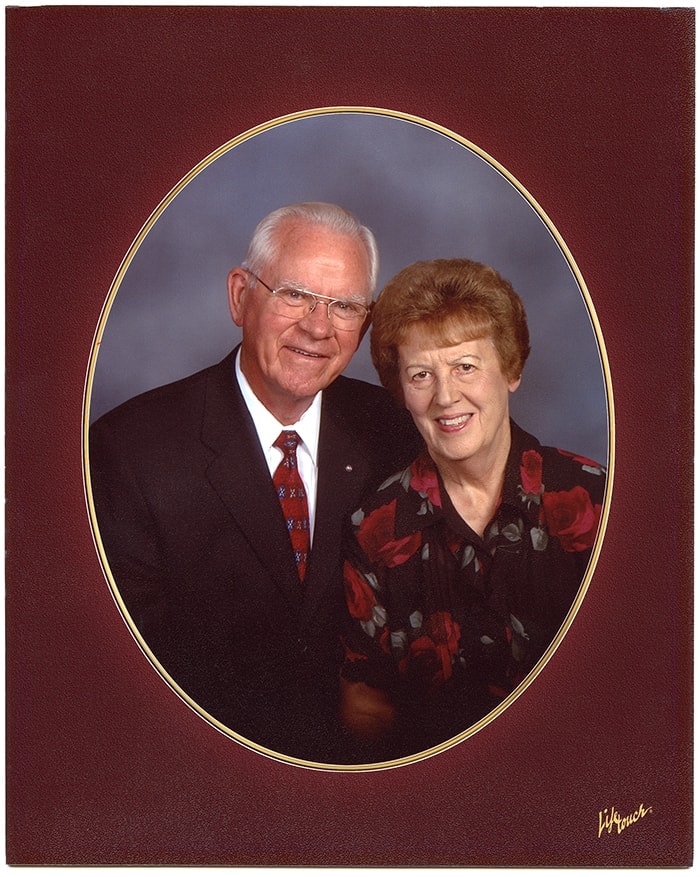 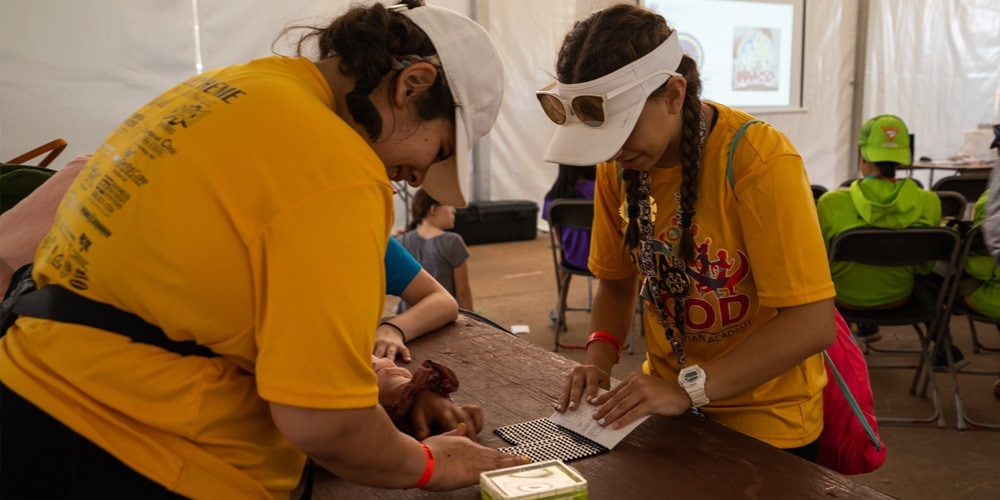