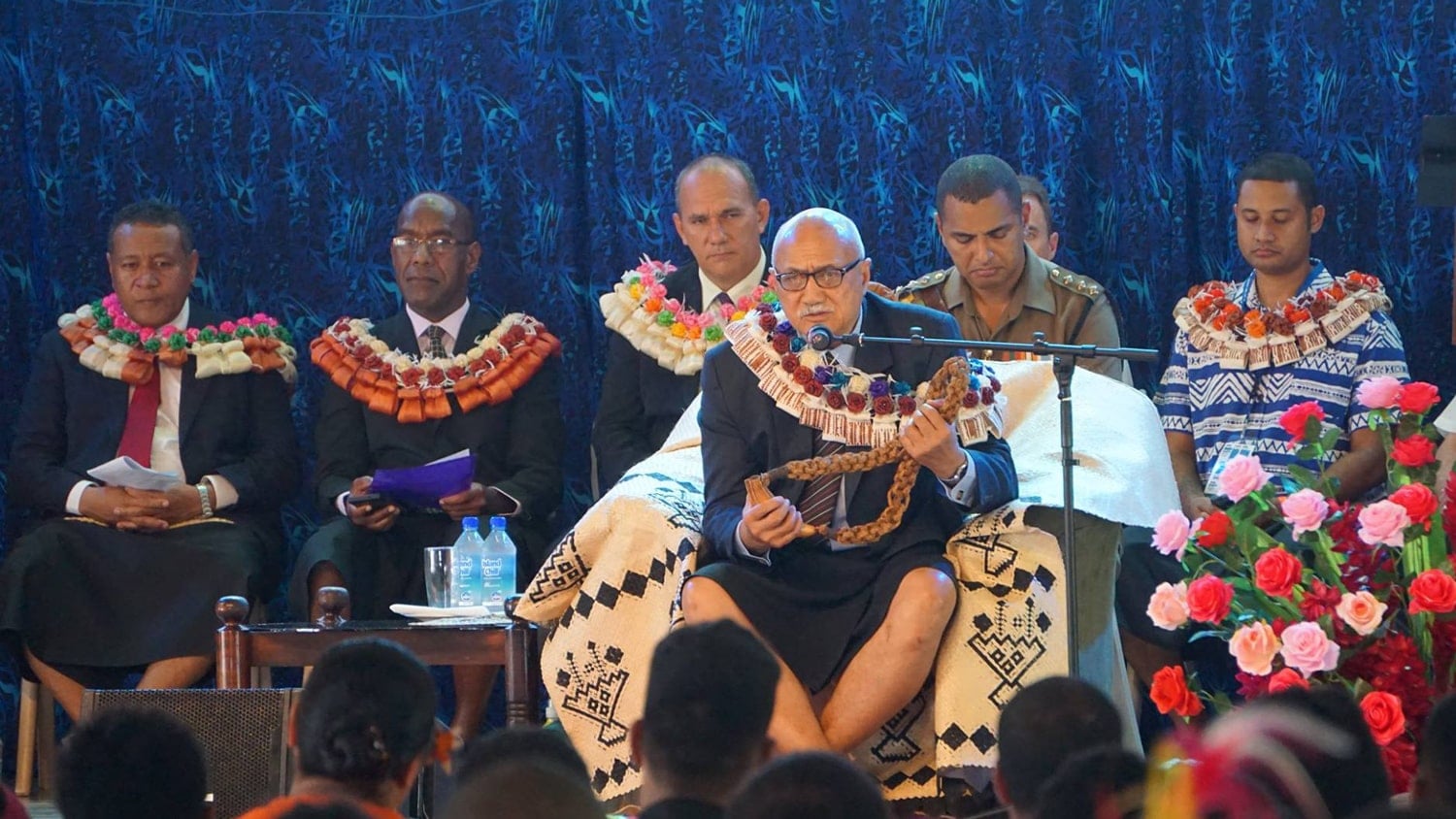 More than 500 young people from 13 island nations are represented at the Trans-Pacific Union Mission (TPUM) Youth Congress, which is being held this week at Fulton College, a Seventh-day Adventist school in Sabeto, Fiji.

“The main aim of the congress is to challenge the young people to commit one year of their lives to missionary work,” said TPUM youth director Faafetai Matai. “[We want them to start] building relationships with their neighbours and friends, leading them to Jesus and planting new churches.”

Young people will participate in a variety of community service activities, including participating in clean-ups at the Lautoka and Nadi hospitals, an aged care facility and an orphanage, and planting trees at the Fulton campus. They will also join representatives of Adventist women’s ministries and other organizations in a march in Lautoka city, in support of the “End It Now” campaign, which is aimed at raising awareness and advocating for the end of violence against women and children around the world.

President Konrote made headlines when he was elected president of Fiji in 2015. He made history in the South Pacific archipelago by becoming the first Seventh-day Adventist to hold the high office, and the its first president without chiefly ancestry.

Konrote took over the presidency, a largely ceremonial role under Fiji’s 2013 constitution, on a special ceremony on Nov. 12 of that year.

In an interview a few days before taking over his new role in 2015, Konrote explained that he would be “very much guided by [his] conscience. “Before I make a decision, I get down on my knees and ask the Lord, ‘Is this right before you, Lord?’”

The youth event will close on Saturday, Dec. 23, and young attendants will start heading home on Sunday after a farewell breakfast.