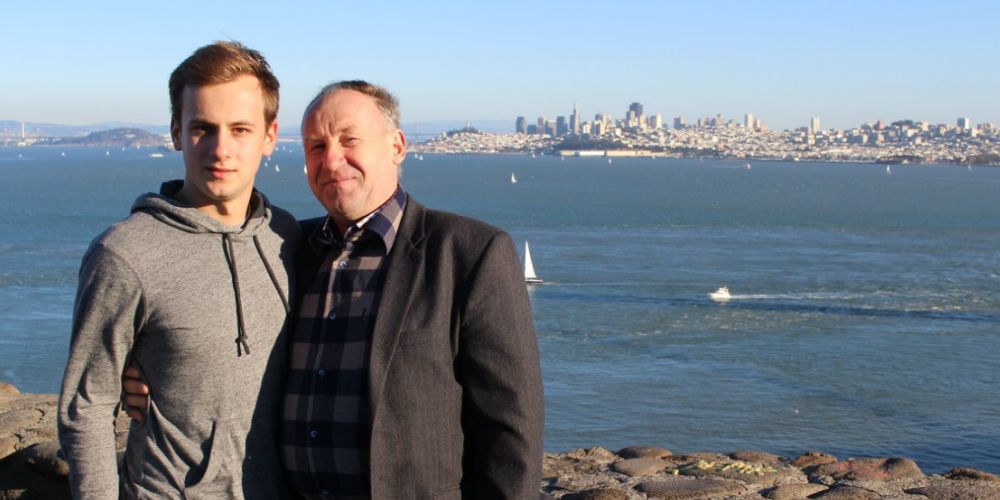 A Ukrainian father says God miraculously spared the life of his son, a fourth-generation Seventh-day Adventist and a university student, in a deadly truck attack this month in Nice, France.

Vladyslav Kostiuk, 23, was among the thousands of people watching fireworks on a Nice promenade during Bastille Day celebrations on July 14 when a large cargo truck barreled through the crowd, killing 84 people and injuring more than 300 others. The truck driver was killed in an exchange of gunfire with police.

“I am convinced that only God saved my son,” the father, Oleksandr Kostiuk, said in an interview published on the website of the Adventist Church in Ukraine.

Vladyslav Kostiuk — an aerospace engineering major at the University of California, Berkeley, who learned English as a high school student at Auburn Adventist Academy in the U.S. state of Washington — was attending a summer study program with students from 87 countries at the European Innovation Academy in Nice when the tragedy took place.

Kostiuk suffered a slight concussion and an injury to his left leg that required surgery and will require about half a year to heal fully, his father said. He was hospitalized after being found unconscious among the dead and injured, and he has no memory of the attack.

French authorities have asked survivors and their families not to discuss the attack in detail with the news media amid an ongoing investigation. But Oleksandr Kostiuk did not shy away from praising God in an interview with a main Ukrainian television channel, 1+1.

“When the reporters interviewed me, they asked, ‘Was Vladyslav wearing a cross around his neck or carrying some kind of good-luck charm? We heard that he was a Christian believer,’” he said. “I said: ‘There are people who rely on charms, but we trust in a living God with whom you can talk.”

The Adventist Church’s Inter-European Division said earlier that a total of seven Adventist members were injured in the attack. Three of those injured, all members of the same family, were hospitalized with non-life-threatening injuries.

A Ukrainian national and new friend of Vladyslav Kostiuk was among those who died, the father said. Kostiuk struck up a friendship with Mykhailo Bazelevsky, 22, a university student studying in Canada, at the European Innovation Academy.

Vladyslav Kostiuk plans to visit his parents in their hometown of Rakhny-Lisovi in central Ukraine in August and study at King’s College London as part of an exchange program in the fall. He then will return to the University of California, Berkeley, to complete his studies and graduate.

Oleksandr Kostiuk, who has three sons, said Vladyslav’s narrow escape was the latest in many miracles that he and his family have experienced through Soviet times and up to today.

“We could take weeks or even months to share God’s miracles in answer to prayer,” he said.

“Vladyslav’s case shows that God’s love and protection are stronger than any act of terrorism,” he added. “We have not stopped giving thanks to God.” 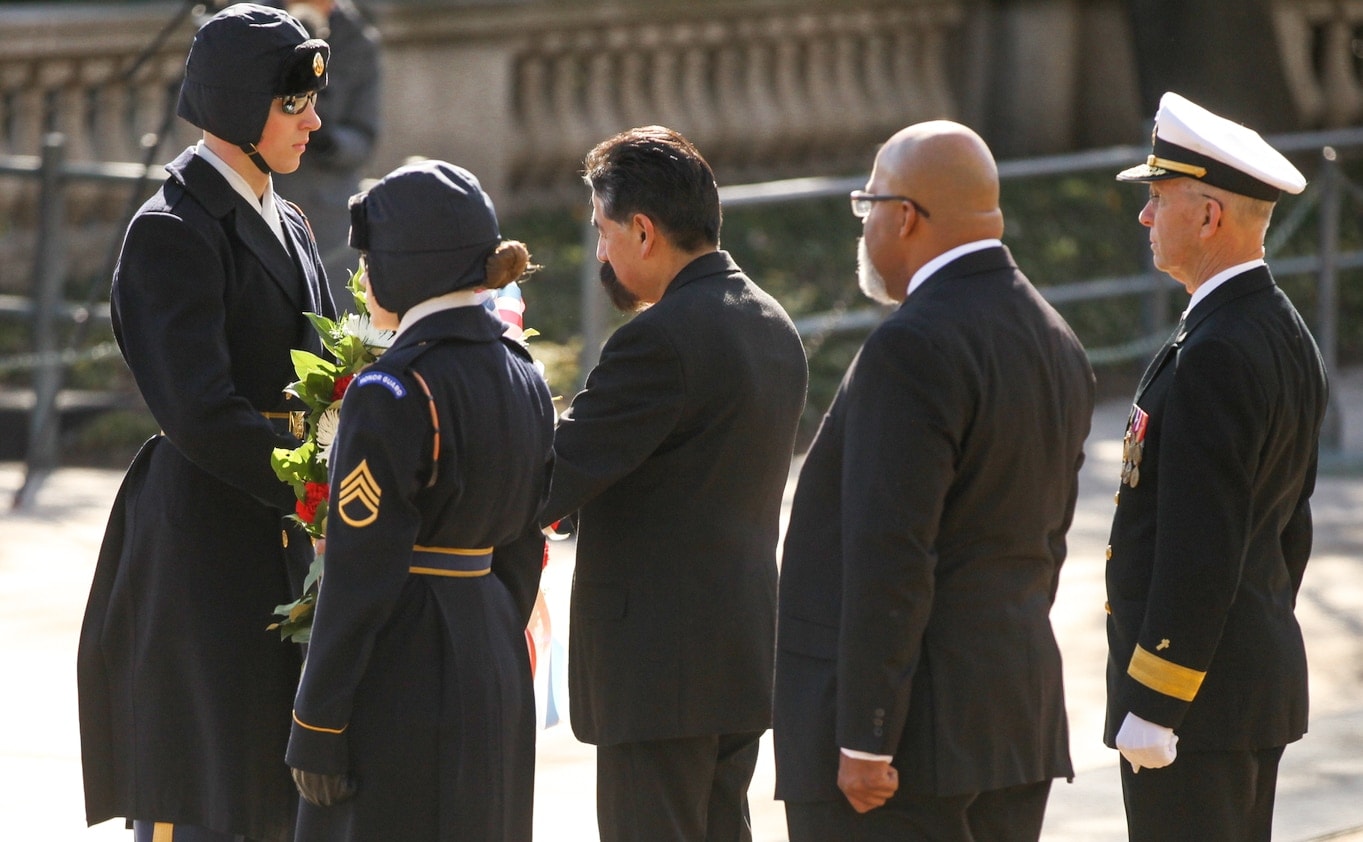 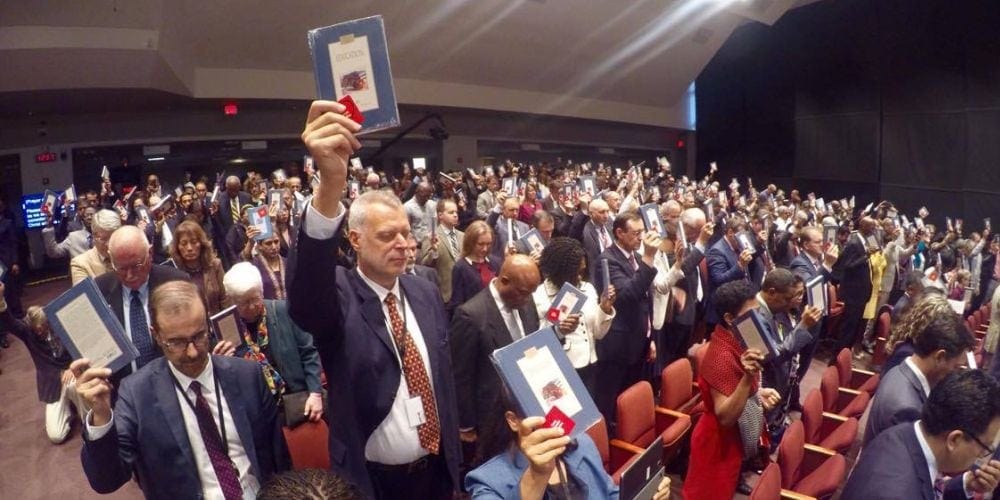 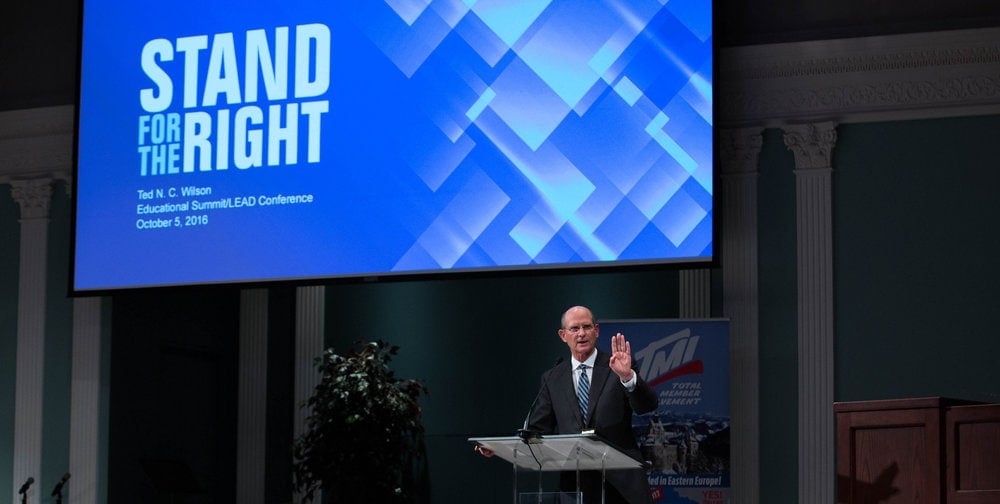