Father and Son Team Up for Evangelism in Southern US 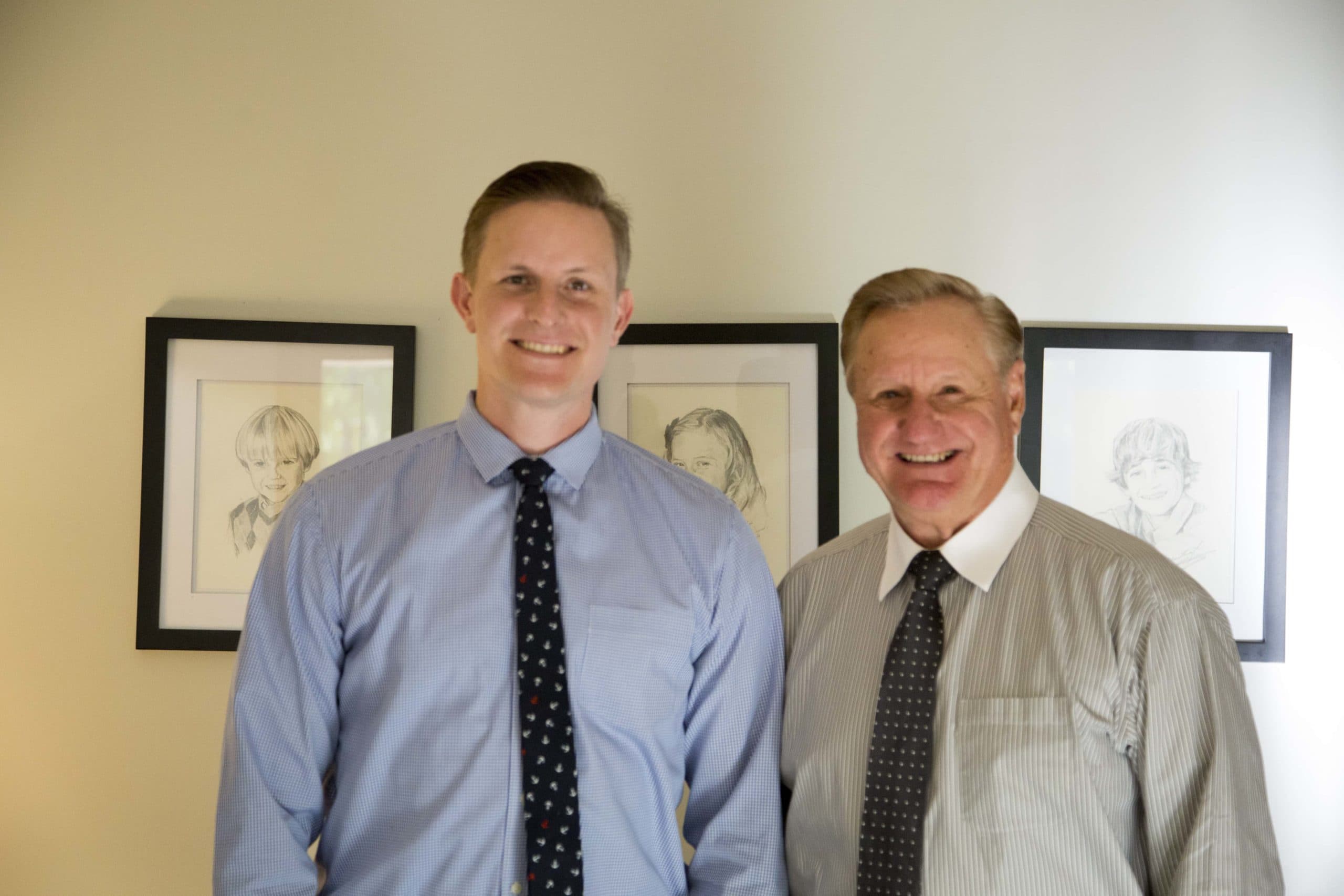 Richard and Richie Halverson share more than the title of evangelist; they also share the title of father and son. From March 17 to April 8, the Halversons held evangelistic meetings in the US State of Mississippi in two locations. Son Richie preached at the College Drive Church in Pearl, Mississippi, and father Richard preached at The Ridge church plant in Clinton, Mississippi. The meetings were successful, and more people were added to the church.

With no signs of stopping, the duo plan to start another set of meetings in Tupelo and Corinth, Mississippi, in the summer months.

Richie credits his father’s ministry as one of his earliest influences. “It was a part of our family upbringing. We had to go to the meetings whether we wanted to or not,” said Richie. “I remember as a young person going with my dad visiting people. It was just a part of my life.”

For his part, Richard couldn’t be prouder of his son.

“I’m glad for the fervor that he has,” said Richard. “When you step out in these meetings, you are nervous, and you’re not sure what’s going to happen. I think the most beautiful thing I’ve seen is that he has a desire to reach souls for Jesus. And, there’s no better way than evangelism.” 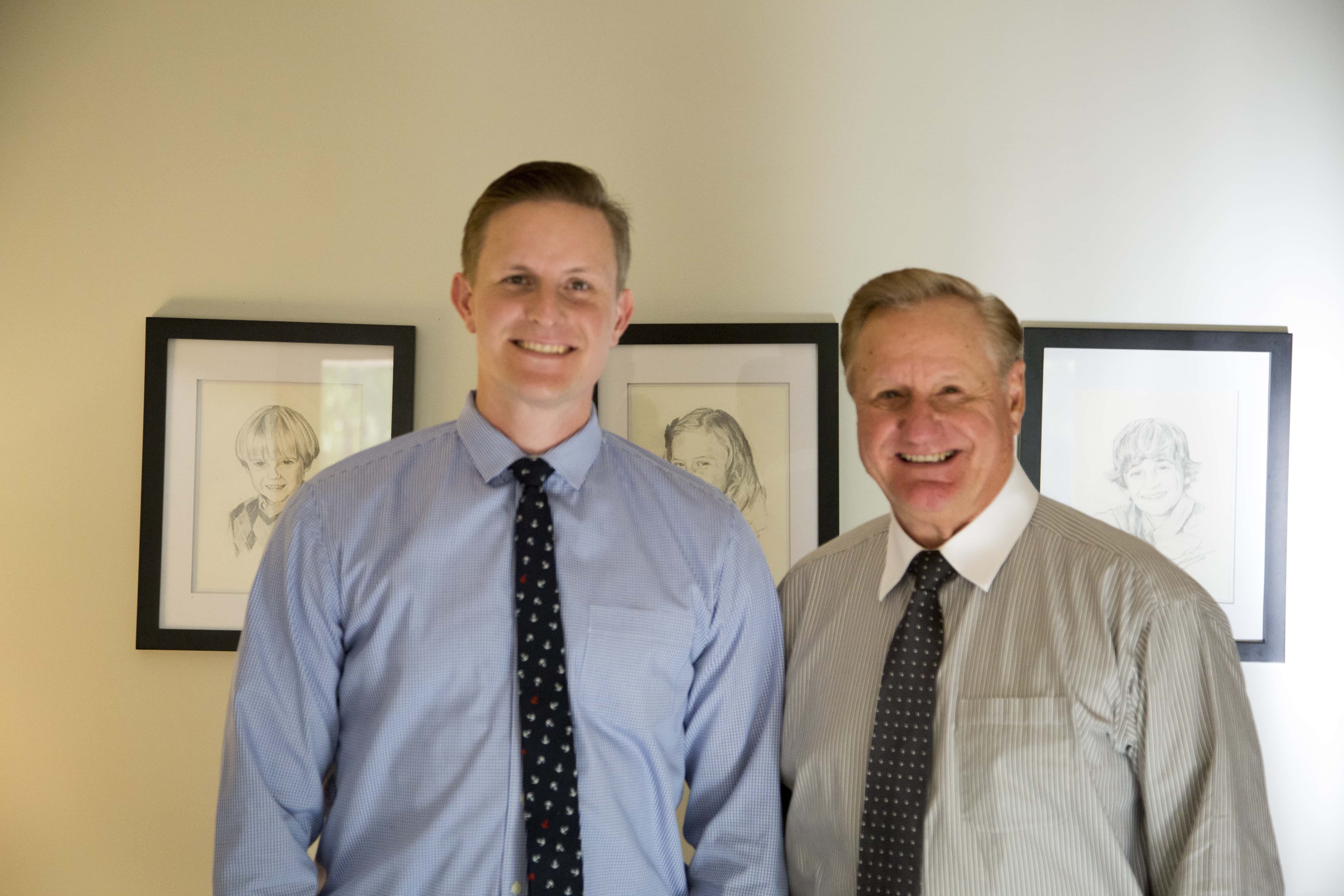 These evangelistic meetings were a first in many respects; both preachers were speaking simultaneously at different church locations. “We’ve done this intentionally,” explained Richie. “This is the first time we’ve done one meeting for The Ridge church plant and another meeting for the College Drive Church—the mother church—at the same time.”

Ritchie said he thinks that this approach in a way forced the two churches to take ownership. “Taking ownership can be a good thing,” he said.

“People need to see that you’re concerned about them and that God has great things in store for them.”

Richard elaborated on the special nature of these meetings. “I’ve done citywide meetings before, but I’ve never done a meeting where I was working with just my son,” he said. “I’ve always wanted to do it. It’s been awesome.”

The method both father and son have used in this series is to mix the old with the new. In the era of social media and the internet, technology plays a big role in evangelism efforts, but for both pastors, nothing beats the personal touch. “That’s probably the strongest avenue, the Holy Spirit working together with you when you interact with people,” said Richard. “When they know that you really care, they’re more moved to make decisions.”

Richie also discussed the connection between the old and the new. “It’s great using social media,” he said. “We’re advertising on Facebook and Instagram, getting people talking about the subjects. The drawback is that there is no substitute for personal interaction.”

The younger Halverson explained that they don’t Facebook live or live stream since they want people to come out and get the one-on-one interaction. “What my father has imprinted on me, whether I’m a pastor or whatever I am, is the need to do public, personal evangelism,” said Richie.

According to the pair, the secret to both father and son’s success has Jesus as the center.

“Christ is at the center of every message we have, rather than just doctrine,” Richard said. “People need to see that you’re concerned about them and that God has great things in store for them.”