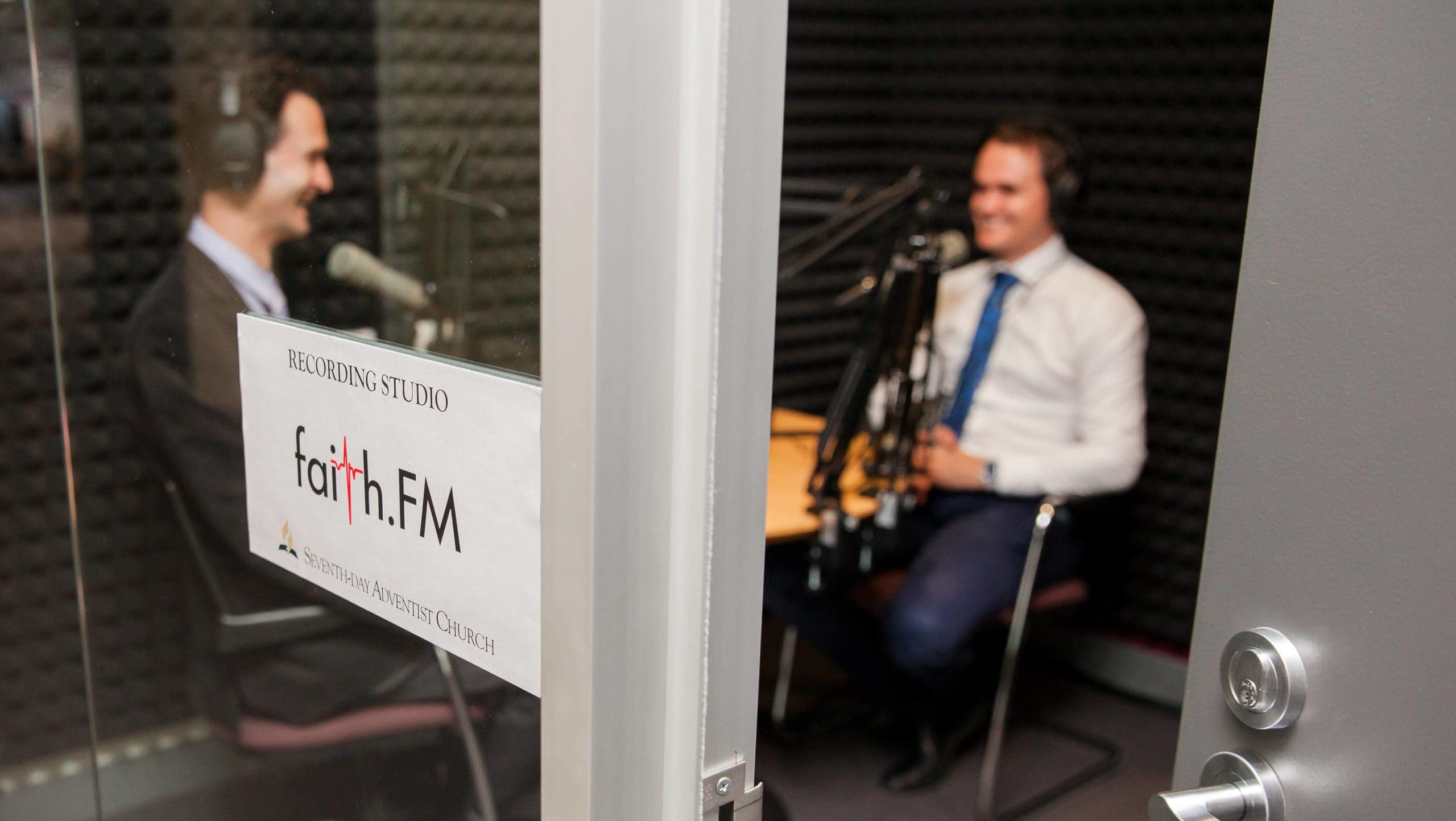 Australian Seventh-day Adventist radio station Faith FM has a brand-new studio, which was officially dedicated at a special ceremony on February 15.

The new facility is housed at the headquarters of the Seventh-day Adventist Church in Australia (formally known as the Australian Union Conference, or AUC) in Ringwood, about 17 miles (28 kilometers) east of Melbourne. Officials said the dream of a studio has been realized through a partnership with the AUC, Adventist World Radio, and the Seventh-day Adventist Church in the South Pacific. “It’s been exciting to watch what God has done with so little—using a skeleton staff to develop a national network,” said AUC Faith FM coordinator Michael Engelbrecht. “Who has heard of a radio station without a studio?”

Faith FM began in 2008 when Engelbrecht realized that Australian voices have a special appeal to Australian hearts. He, together with a group of passionate others who were volunteering their time to start this exciting new ministry, didn’t want to be just broadcasting overseas content. Right from the beginning—even without a studio—they created Australian ads and station identifiers and immediately started broadcasting the few Australian programs that were available.

Last year, Faith FM launched an Australian breakfast program, hosted by the media team at the North New South Wales Conference, which was the first interactive and daily Australian program. Since then, listener feedback has doubled with many enthusiastic responses from the community. 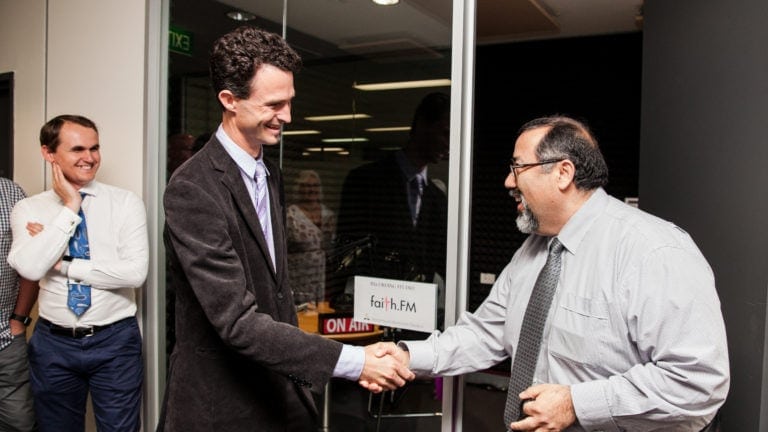 “The studio is not a control center monopolizing production of Adventist radio content in Australia,” said Engelbrecht. “It exists as a support base to encourage and empower church members, church leaders, pastors, and health professionals around Australia. Our one desire is to inspire our people to create Aussie radio content to touch Aussie hearts, to lead Aussies to Christ.”

“It is our hope and prayer that, in this studio, many life changing programs will be created,” said AUC president Pastor Jorge Muñoz. “We are very excited about the continued possibilities that God is opening up before us as we reach our communities.”