“Every Child is God’s Gift to a Future Generation” 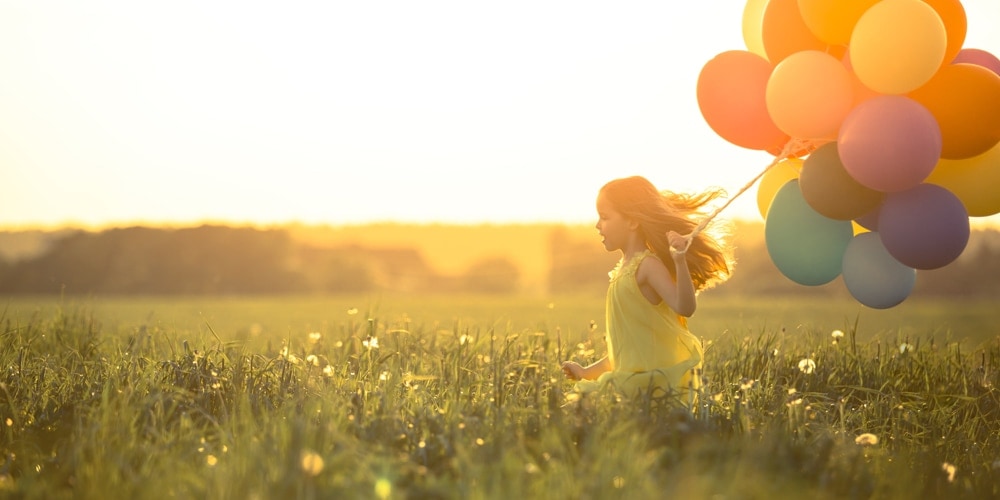 Discipling Kids Convention brought 132 parents to the Fiji Mission Conference Center in the capital city of Suva from August 9-13 to learn how to disciple their children.

One-third of the pastors from the Fiji Mission attended with their wives along with church members from around Fiji. They were introduced to a number of resources, including the “Following Jesus” material.

According to Litiana Turner, from Discipleship Ministries at the South Pacific Division, it was the first time this type of training had been run for the Trans-Pacific Union Mission (TPUM).

“The training was brilliant because we had, side by side, local people, moms and dads, pastors and their wives, single parents,” she said. “I shared a bit of my own story, other presenters shared theirs, and as we shared, participants felt they could share some of their journeys.”

Turner explained that the training was also a powerful moment in cultural terms.

“In Fijian culture, especially as pastors and leaders, we’re supposed to have it all together,” she said, “but [now] we started to see that vulnerability.”

Sessions focused on the theme “Together We Gather,” and included practical demonstrations of different styles of praying. They also included the “Discovery Bible Reading” method, which can be done with children in the home, an agape feast, and testimonies—a reminder of the importance of sharing with children what God has done in the lives of their parents.

“We used the motif of the Fijian village,” Turner said. “Children learn and know what their cultural roles are. How? By being shown and told. We need to leave a legacy for our children and remember Deuteronomy 6 and God’s command to parents.”

A Vow, and a Scent

Another powerful illustration was made of tracing their footprints. “Spikenard,” a powerful scent, was placed in their footprints, reflecting the scene where Jesus’ feet were anointed but also Paul’s admonition to the Corinthians to go as the “aroma of Christ.” Attendees also received certificates recording their attendance and completion of the training and commitment cards.

Turner paid tribute to the sacrifice of those parents who “invested in this training by taking annual leave from work and paying to be able to gain some added knowledge on how to disciple their kids.”

“We also acknowledge the ministers and their wives who attended this training not as ‘pastors’ but as parents whose key responsibility is to be the primary spiritual mentors of their children,” she said.

The Fiji convention was a pilot program, which Lutunaliwa hopes can now be used throughout the Pacific region. It involved an integrated approach by the children’s, families and education departments, with support via radio and Hope Channel hosts in Fiji.

On Sabbath, Turner shared the story of Elwin Ferris, a child of missionaries to Fiji, who left an incredible legacy in the Pacific, building more than 60 churches and schools. As a child in Vatuvonu, he befriended the young son of a devil worshipper. That child became the president of the Fiji Mission who while preaching in Australia in 1978, saw a small Fijian girl and told her “You have great English, you should be a teacher.” That girl grew up to be Turner, who is now giving back and training children around the Pacific for discipleship.

Turner talked about the power of a child’s legacy.

“Every child is a disciple. Not just moms and dads doing it for kids, but kids discipling other kids,” she said. “[But first] an adult must speak into a child’s life. Every child you interact with is God’s gift to a future generation.”