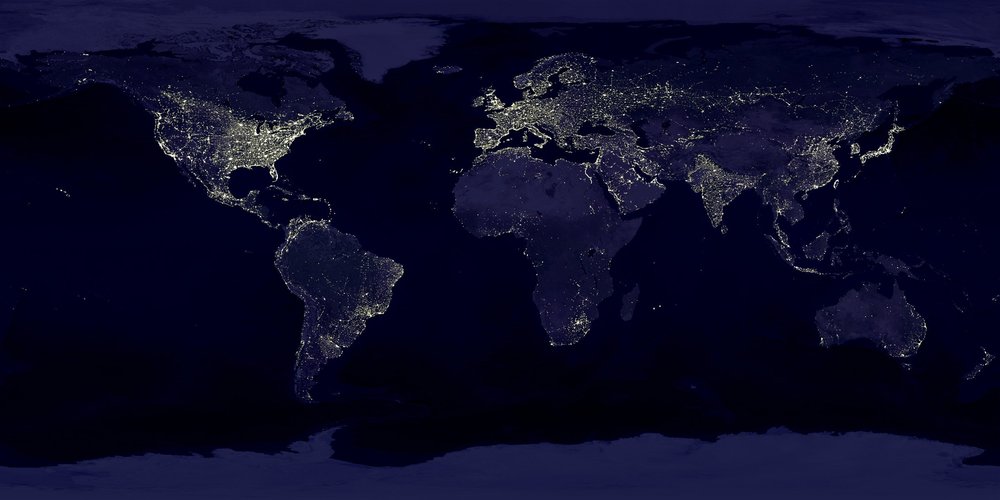 Seventh-day Adventists in Europe marked United Nations International Earth Day on Wednesday with a call for people to take better care of the planet.

“We have had a planet to manage. What have we done with it?” the Adventist Church’s Inter-European Division said in a statement.

“God gave us a wonderful Earth to live on in harmony and love,” it said. “Will we stand by while drought and famine, storms and floods overtake our planet, or will we take a stand — together? Let us always remember that God's Creation and Creatures deserve dignity.”

The United Nations International Earth Day, celebrated on April 22, promotes a view of the Earth as an entity that sustains all living things. It seeks to remind people to respect the planet and consider their place on it.

The Inter-European Division said people have been slow to respond to natural disasters and other emergencies that some scientists have linked to global warming and other human-inflicted damage to the planet.

"Climate change is not only real, it’s here,” the statement said. “For decades, we’ve been warned by scientists and evidence that this was coming, and yet, for decades, far too many have ignored the warnings. The issue of climate change is one that we ignore at our own peril.”

The UN organized its first Conference on the Human Environment in Stockholm in 1972, marking the beginning of a global awareness of the interdependence that exists among human beings, other living species, and the planet.

“But the big decisions that lie ahead are not just for world leaders and policy-makers,” UN Secretary-General Ban Ki-moon said Wednesday. “Today, on Earth Day, I ask each one of us to be mindful of the impacts our choices have on this planet, and what those impacts will mean for future generations.”

While not all Adventist believers may see eye-to-eye on issues of climate change and global warming, church leaders have urged Adventists to be good stewards of the planet.

In an official statement on Creation published on its website, the church says: “God made our world with brilliant creativity and tender care. He created humanity to take care of and take pleasure in the planet, with rest and recreation in perfect balance.

“God is Creator of all things, and has revealed in Scripture the authentic account of His creative activity. In six days the Lord made ‘the heaven and the Earth’ and all living things upon the Earth, and rested on the seventh day of that first week. Thus He established the Sabbath as a perpetual memorial of His completed creative work. The first man and woman were made in the image of God as the crowning work of Creation, given dominion over the world, and charged with responsibility to care for it. When the world was finished it was ‘very good,’ declaring the glory of God.”

Magazine Article
In Six Days
Some think a six-day creation is a myth. They have no idea. 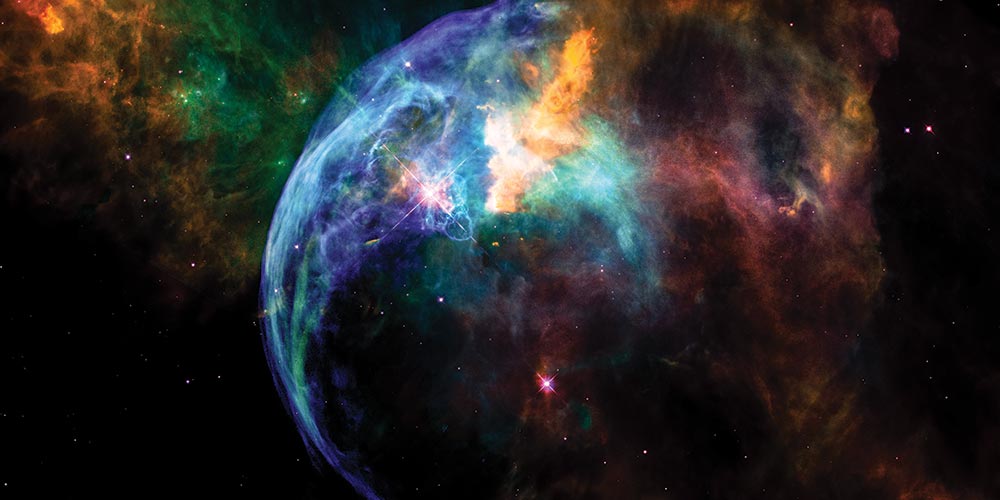 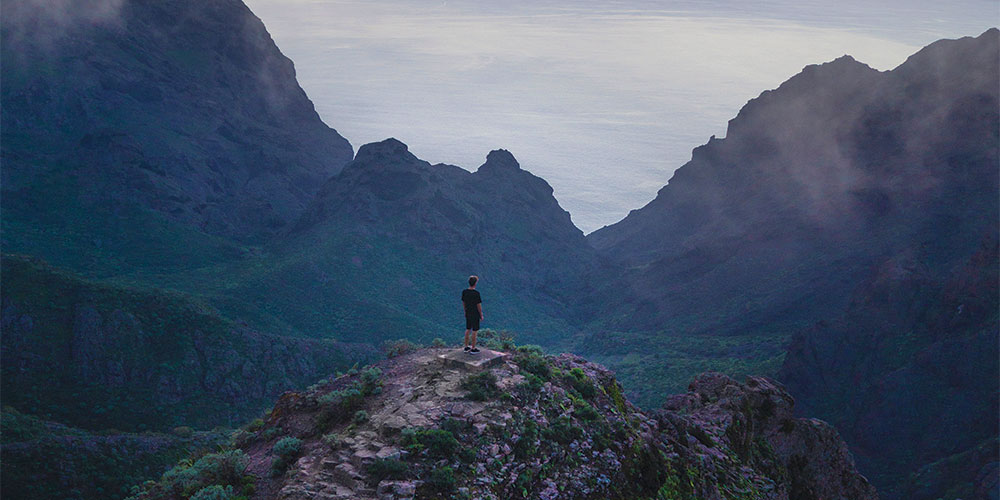 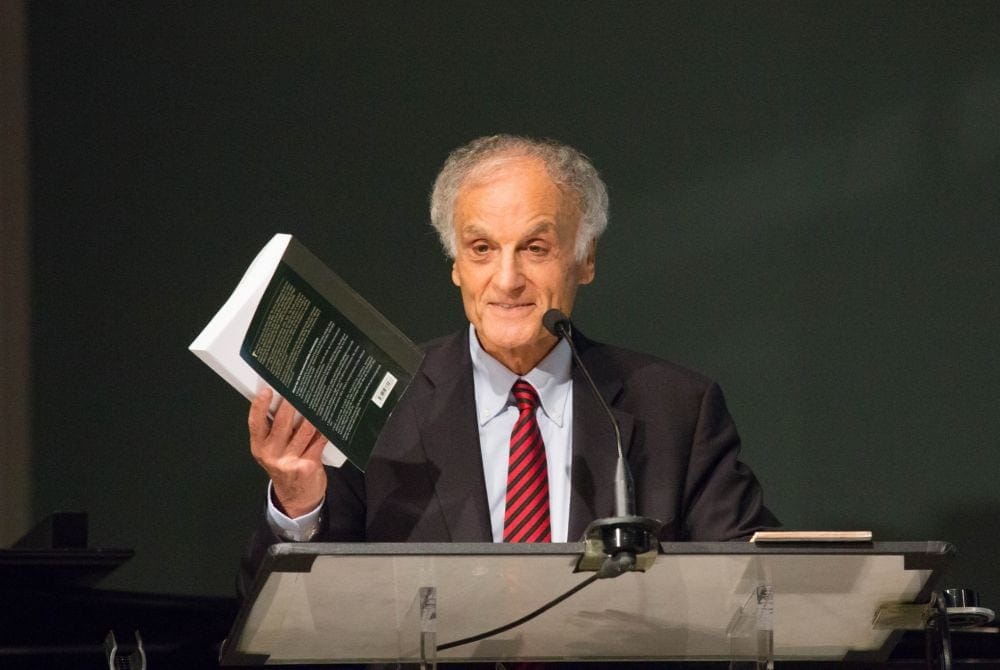