Adventists Urged to Pray for Peace in Ukraine 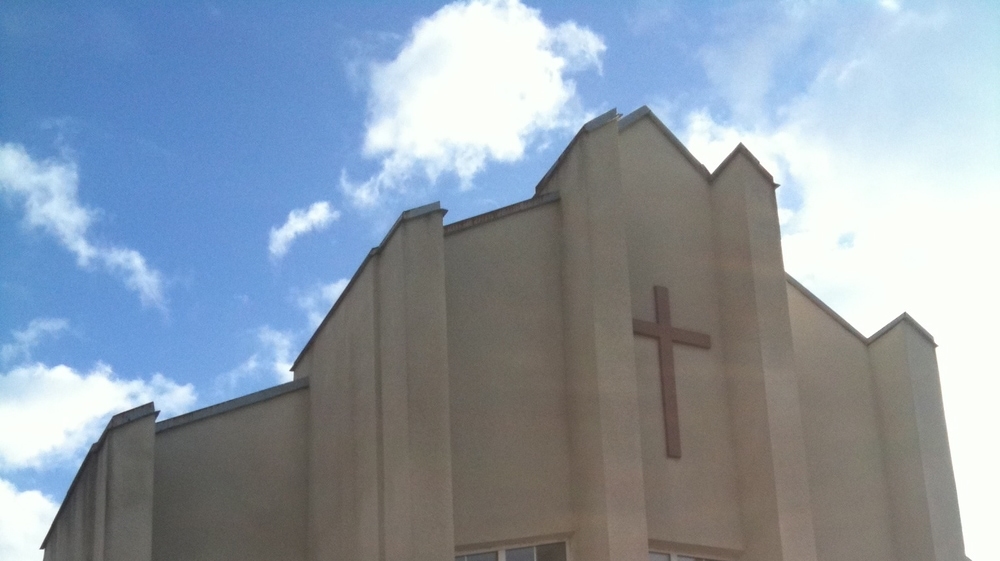 The president of the church’s Euro-Asia Division is calling on all Adventists to pray for peace in Ukraine and has urged church members across the division
to give a freewill offering in support of people who have lost their belongings
in the unrest.

President Guillermo Biaggi has declared
Sabbath, June 28, as a day of prayer across the division, which includes
Ukraine, Russia and 10 other former Soviet republics as well as Afghanistan.

“We pray for wisdom from heaven to guide the countries’
leadership toward a peaceful resolution,” Biaggi said Thursday. “We want
to see peace in order to avoid losing lives as we have in the past few days.”

Violence has claimed hundreds of lives since street protests in the capital, Kiev, turned ugly and helped topple the government of Ukrainian President Viktor Yanukovych in February.
Russia annexed the Ukrainian peninsula of Crimea in March, and pro-Russia
separatists have seized territory in eastern Ukraine and called for unification
with Russia. The new Ukrainian government has accused Russia of fomenting the
unrest, an allegation that Moscow has rejected.

The
United Nations estimates that more than 420 people have been killed in eastern
Ukraine alone, including nine Ukrainian soldiers who died when separatists shot down their
helicopter last Tuesday.

Biaggi stressed that the Adventist church was
seeking a peaceful resolution and not taking sides in the conflict.

“The situation is very delicate because of the different
worldviews among the countries involved,” he said. “Nevertheless we as
Adventists are not involved in politics. Instead we pray and respect the leaders of both countries as advised in the Holy Scriptures."

He cited two Bible passages: 1 Timothy 2:1-2, which says Christians should
pray for “all in authority” so “we may lead a quiet and peaceable life,” and Romans
13:1-6, which says “let every soul be subject to the governing authorities.”

Information about how the unrest has affected Adventists in eastern Ukraine was
not immediately available. Ivan I. Ostrovsky, vice president in charge of communication for the Euro-Asia Division, expressed reluctance to publicize
details, citing a desire to protect the interests of church members in a politically
charged environment.

But Biaggi said the church had a duty to help Adventists and thousands of other people who have been displaced by the unrest. Biaggi has
asked churches across the division to collect a freewill offering on Sabbath,
July 5, to help fund efforts by ADRA, the Adventist relief agency, to assist
people — both Ukrainians and Russians — who have fled to other parts of Ukraine and across the border to Russia.

“We need to remember that we have refugees on the Russian side as
well, with many crossing the border,” he said. "We are appealing for people to follow
Christ’s example of compassion and to do good to all the needy in our world."

Biaggi decided to issue the appeal after holding consultations with Vladimir I. Tkachuk, a Euro-Asia Division vice president and the head of the local branch of ADRA.

Euro-Asia Division call for day of prayer (in Russian)

GC Coverage
Pray for Ukraine
Delegates to the General Conference Session were able to travel to St. Louis at the last minute. 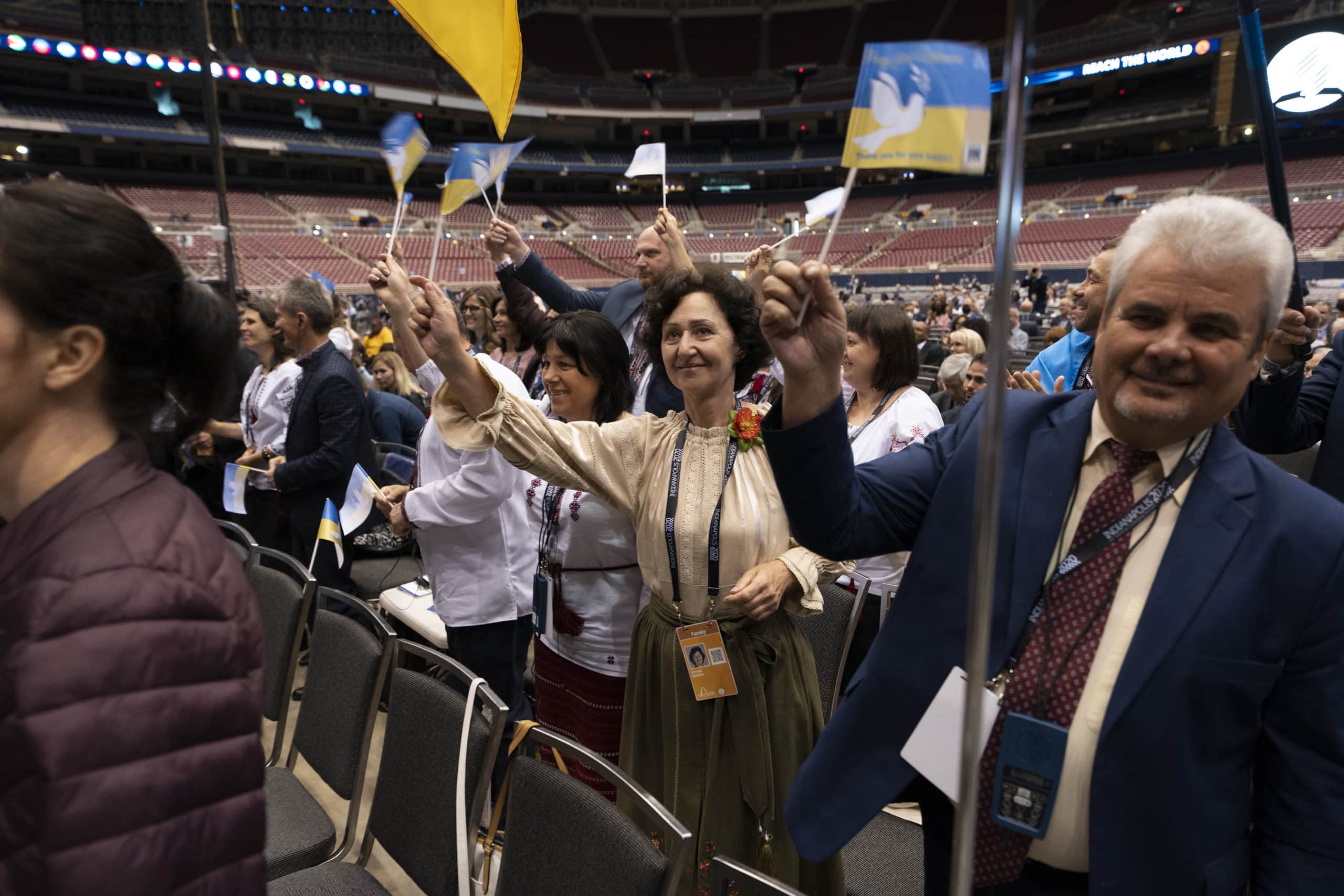