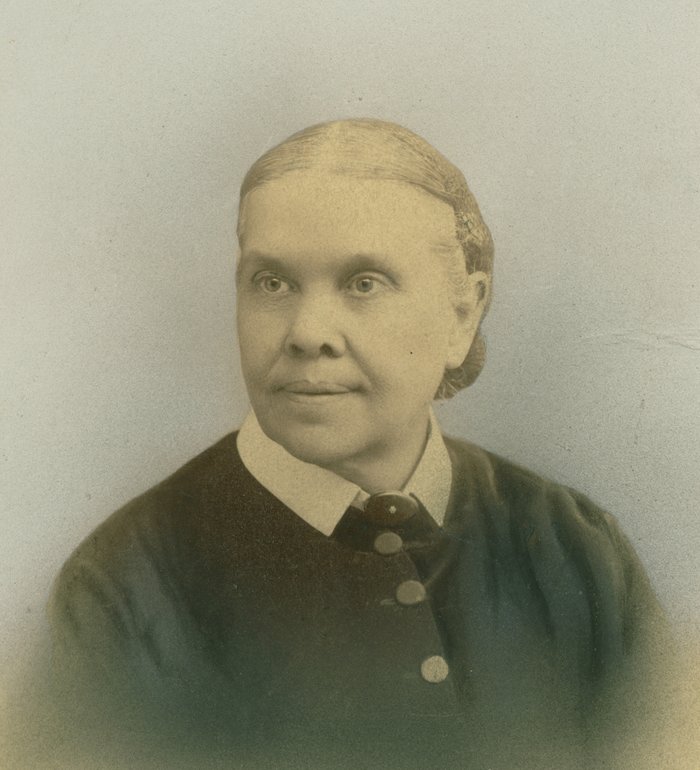 A major conference aimed at broadening the Seventh-day Adventist Church’s understanding of the spiritual gift of prophecy and the life of church cofounder Ellen G. White is unfolding at Andrews University on the 100th anniversary of her death.

Several hundred theologians, academicians, and others have gathered to hear presentations from 23 noted scholars at the four-day Gift of Prophecy Symposium, which ends Sunday.

All presentations and the musical premiere are being live streamed on the conference’s website, giftofprophecy2015.org.

“This symposium will consider the relevancy of the gift of prophecy for people today and how to understand and interpret this gift in the Bible, history, and the end of time,” organizers said in a statement.

Adventists believe that White had the gift of prophecy and that God revealed His will to her through numerous dreams and visions during her lifetime. White died on July 16, 1915, at the age of 87.

“While various books have been written on Ellen White and her prophetic gift, there has been less study on the gift of prophecy in Scripture,” organizers said. “This symposium will not only look at history and Ellen White, but also particularly examine work, role of Bible prophets, and the phenomenon of prophecy.”

Alberto R. Timm, co-organizer of the symposium and an associate director at the Ellen G. White Estate, emphasized that the event was meant for everyone, not only those able to travel to the university campus.

“This event is being live streamed to the world so people who have not been able to come here and are interested can watch it,” Timm told the Adventist Review.

The presentations have themes such as “The ‘Spirit of Prophecy’ in the Revelation of John” by seminary professor Ranko Stefanovic, “Making Ellen White Relevant to the Modern/Post-Modern Minds” by Pioneer Memorial Church pastor Dwight K. Nelson, and “A Pictorial History of Ellen G. White” by Nix.

An expanded form of all presentations has been released in a book titled, The Gift of Prophecy in Scripture and History, published by Review and Herald and printed by Pacific Press ahead of the symposium.

“The presentations at the symposium are just a summary of the major papers that have been written and published in the book,” said Timm, the lead editor of the book, who is also presenting at the symposium.

Timm said similar symposia were being planned for other locations worldwide in the upcoming months. The symposia will feature a mix of Andrews presentations and new or expanded presentations aimed at meeting local needs, he said.

Watch the Gift of Prophecy Symposium live by clicking on the play button. You may have to wait a moment for the video to load.