Ellen White Letters and Manuscripts to Be Released 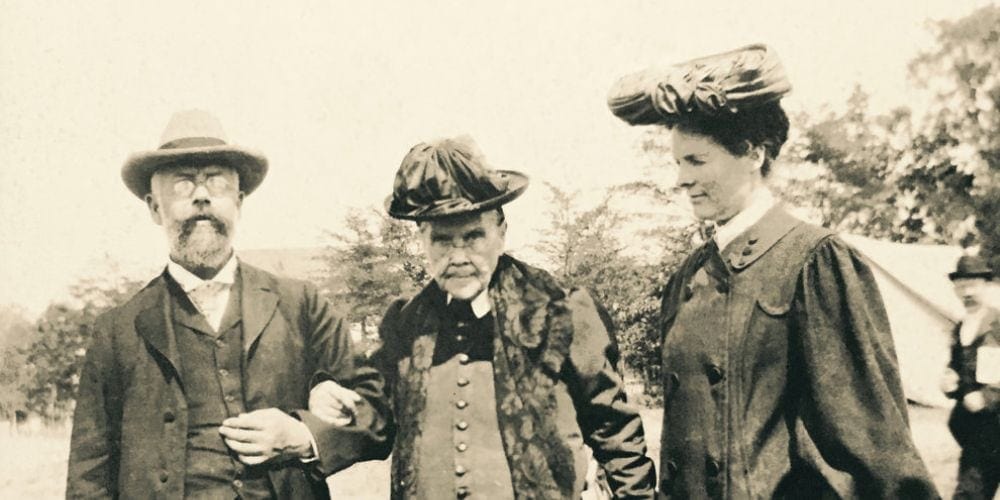 A collection of letters and manuscripts of Seventh-day Adventist Church cofounder Ellen G. White is being released on the Ellen G. White Estate website on Thursday, the 100th anniversary of her death.

The collection, previously only available to researchers at White research centers, contains about 50,000 pages of materials dating from 1845 to the months before White’s death on July 16, 1915.

The materials, which are not expected to contain any surprises, were not made widely available earlier because many are of a personal nature and make reference, sometimes in strong terms, to individuals by name, said James R. Nix, director of the White Estate.

But those people and their close relatives are no longer alive today, prompting the White Estate to decide in 2013 that the value of the materials outweigh those sensitivities and to release them during centennial commemorations of White’s life and ministry.

“Other archives will hold materials for 50 years or 100 years and then release them, so why shouldn’t we?” Nix said in an interview Tuesday. “Now it seems natural to put them on the website where everyone can have access to them 100 years after her death.”

A prominent link to the materials will be placed at the top of the homepage of the White Estate’s website, ellenwhite.org, from Thursday.

Upon her death, White placed the care of her unpublished writings in the hands of five life trustees. But her estate soon faced financial challenges, leading the General Conference, the administrative body of the Seventh-day Adventist Church, to purchase it outright. The church promptly returned the literary portion of the estate to the trustees in accordance with Ellen White’s written instructions in her Will.

Among the trustees was the General Conference president and other individuals whom White mentioned by name in unpublished, personal correspondence.

“Ellen G. White had written especially strong counsel to some of them, so they were not excited about the materials being released,” Nix said. “If you were the president of the General Conference, why would you want some pastor in the middle of the United States reading about you from the pulpit in church?”

Researchers began to gain access to the unpublished materials in the 1930s with the understanding that any cited information had to first be approved jointly by the White Estate and the General Conference.

The rules were softened in the 1980s, and all unpublished materials are available at White research centers in all the divisions of the world church.

Nix said the unpublished collection includes family letters, letters addressed to individuals and institutions, diary materials, and manuscripts written for publication in books and periodicals such as the Review and Herald (now the Adventist Review).

The collection will only be available on the website for now but may be included on the Ellen G. White app in the future.

Nix said he didn’t expect any surprises to emerge from the documents.

“The materials have been gone over by researchers for years,” he said. “The portions that I have read were fascinating but not surprising.”

News
In Italy, Florence Names a Street after Ellen White
The renamed via cuts across the campus of Italian Adventist University Villa Aurora. 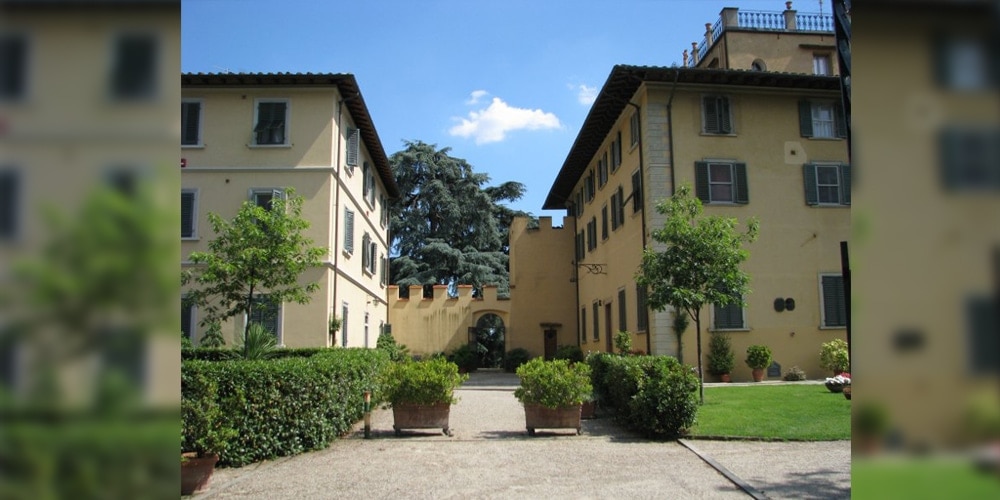